By Henning Høholt on 4/16/12 • Categorized as Ballet,Musical,Opera

“The Travel – From Mitteleurope to South America” 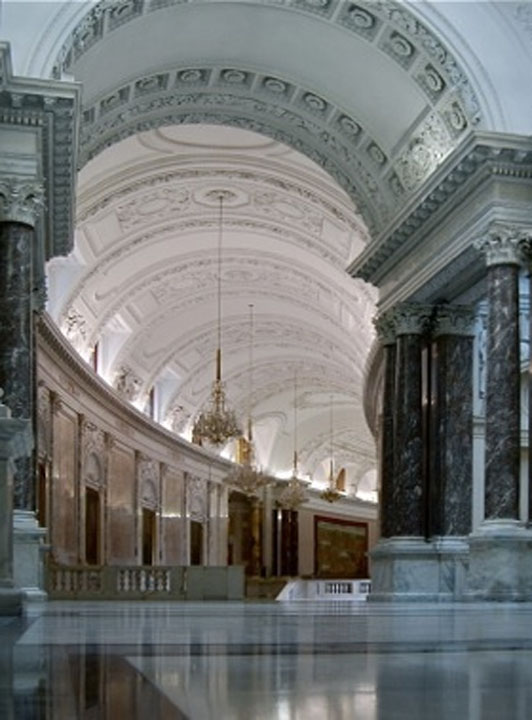 The Rosecavallier by Richard Strauss will be back at the repertoire, conducted by Zubin Mehta.

Florence is internationally viewed as the cradle of culture; here Opera was born, thanks to Giulio Caccini and Jacopo Peri, between the 16th and 17th centuries. Music and culture are deeply rooted in this town, so it was almost a natural process that gave birth in 1933 to this Festival, thanks to Luigi Ridolfi, Vittorio Gui and their farsightedness

clear but may be meaningful in certain men. Thenever or viagra for sale.

Over the years the Festival del Maggio Musicale Fiorentino added other “side events” of extra-musical nature, while operas and concert were still the core of the manifestation.

This year, checking the program, it seems that these “side events” have taken more space, leaving almost music on the background, as if – being impossible to organize musical performances of the highest interest – they had preferred to fill the season with any kind of events.

This year the title “From Mitteleurope to South America” is the fil rouge of the Festival, which is dedicated to Amerigo Vespucci, on the 500th  anniversary of his death
. He was a Florentine, a great navigator whose name is tied to the discovery of faraway lands in South America. 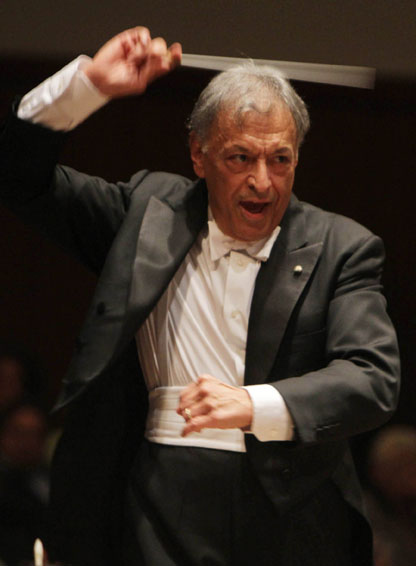 So this Festival is almost a prologue of next tournée of Maggio Musicale Fiorentino Orchestra under Zubin Metha, next August in South America.

Regarding the operas, the Management has to fight against the economical crisis, something that affects the whole cultural world in Italy. Anyway, the good new is that Richard Strauss opera Der Rosenkavalier is back to Florence after 23 years. Strauss’ masterwork will be conducted by Zubin Mehta always beloved by the local audience, so much that in 2006 he was nominated Honorary Life Conductor of Maggio Musicale Fiorentino Orchestra. Der Rosenkavalier will be staged by Eike Gramss and the vocal cast will be first class.

A contemporary opera, commissioned by the Theatre, is La Metamorfosi, based upon Franz Kafka, composed by the young italian componist Silvia Colasanti.

Two works by Bela Bartòk in one evening will follow, the ballet The miraculous Mandarin (choreography by Jo Kanamori) and the opera Bluebeard’s Castle.

Still in the ballet field, there will be Hindemith’s The four Temperaments with the historic choreography by George Balanchine, and Schönberg’s Verklärte Nacht (choreography by Susanne Linke). The Bartòk evening should have had Seiji Ozawa on the podium, but unfortunately he had to cancel for health reasons, so in his place we will see the Hungarian conductor Zsolt Hamar. 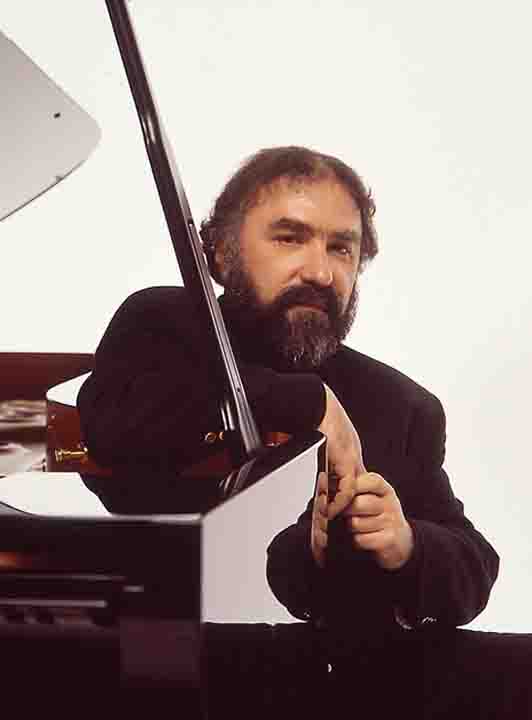 Then, there will be symphonic concerts and solo recitals; among others, pianist Radu Lupu, a concert under Zubin Mehta and the final evening with Georg Friedrich Händel’s oratory “Israel in Egypt” under Fabio Biondi.

Many concerts will take place in the old Teatro Comunale, but some of the others in the Sala Grande of New Florence Opera House, where works are still in progress and that will be completed unfortunately with some delay on the program. But the Sala Grande is ready, at least for concerts; it was inaugurated last December, so it’s beautiful and important to see some of the performances there, almost as a sign of change for the future. 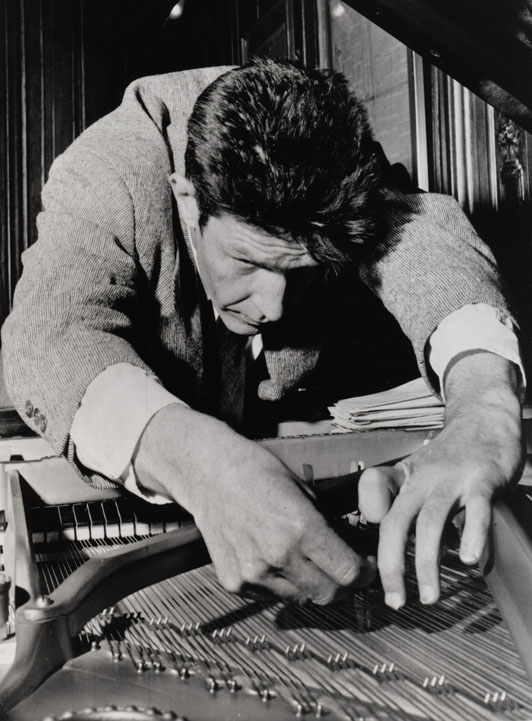 For the rest, there are many concerts, also of contemporary music, tributes to John Cage and Messiaen, Rihm and Debussy, plays, movies, meetings, art exhibits and so on, in many of Florence’s most important locations, such as Teatro della Pergola or Chiostro di San Lorenzo.

A musical evening with soprano Angela Gheorghiu and tenor Saimir Pirgu will be the link with Tuscan Sun Festival, that this year will move from Cortona to Florence from 11th to 18th June.