A different Snow White in Oslo

By Torkil Baden on 10/10/17 • Categorized as Musical,Theatre

A different Snow White in Oslo 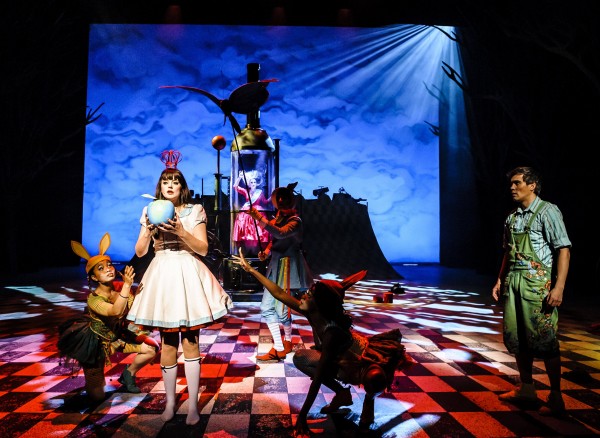 The story goes on, and Snow White wants to find herself.

Snekvit (Snow White), a pop musical for the whole family. 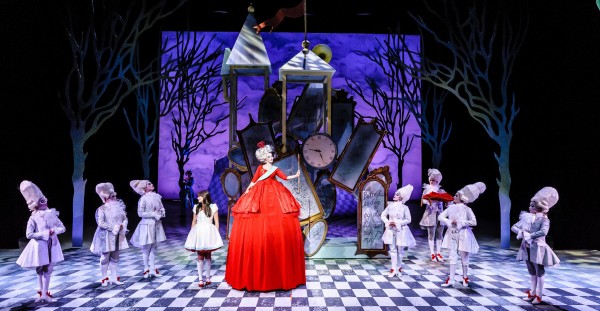 OSLO/NORWAY: This original and colorful «Snow White» shows the everlasting potential in the old story
. The most beautiful princess, the mirror, the poisoned apple, the evil queen and the seven dwarfs, – it is a classic story during two hundred years. In the Grimm fairytale the mirror tells the truth about who is the fairest
. This new musical continues the story and let the princess go outside the mirror palace.  The queen insists that beauty is enough, but Snow White is a modern girl searching for identiy and her own thruth in the garden.

The daughter is revolting against the demanding queen mother. The fundamental conflict is about two generations fighting about control and freedom. And in that conflict the audience may recognize something from their own lives.

Instead of the traditional prince Snow White meets the gardener boy Jan Grøn (Green) who shows her the wonderful world. Together they try to answer the fundamental question: «Who am I?». 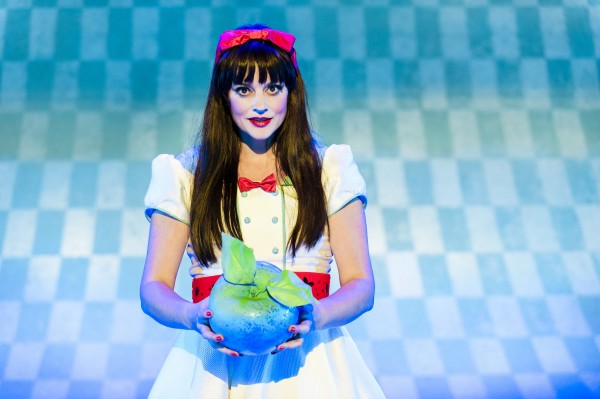 Charlotte Frogner has been a pillar on this theatre for many years.  In the title role there is a succesful innocense and joy though she could have given her princess some more warmth
.  Her voice is as always steady and well tuned. Together with the vitality and humour of the garden boy Hermann Sabadao we sympathize with a young couple moving into new realms. 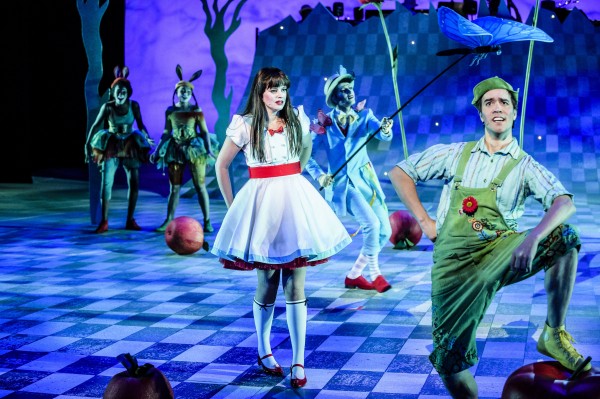 Ingeborg S .Raustøl is to the point in the demanding part as the selfish and screaming queen. She is losing control of the independent daughter, and endes up in an unexpected situation.

The stage is a feast of colors and design 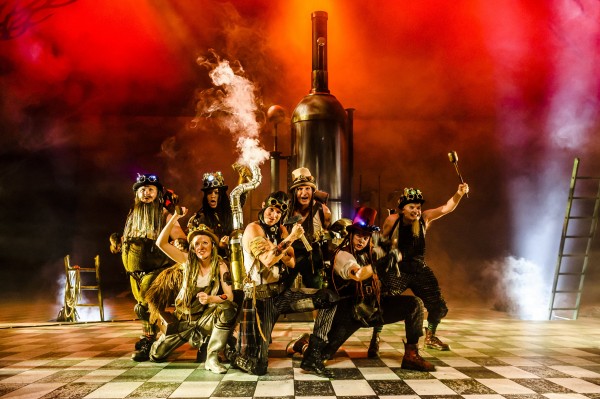 The seven dwarfs are not miners, but working underground in the sewer – a musical highlight.

The creative couple Maria Tryti Vennerød, text, and  Julian Skar, music, has a broad experience in different kinds of theater and music. Together with director and choreographer they create an original story with balance between tension and reflexion.

On the opening night kids and grownups were included with joyful interaction, and the audience response showed that the message got through.

One basic demand in a musical is catchy melodies. We did not hear very many of them. But they cover an efficient and versatile range including hip hop and Pachelbel-Canon!

Another demand is how the music knits everything together and expands the storytelling. The band is an excellent quintet including two strings. The many transparent, artistic sound produce a fascinating fairytale universe
. 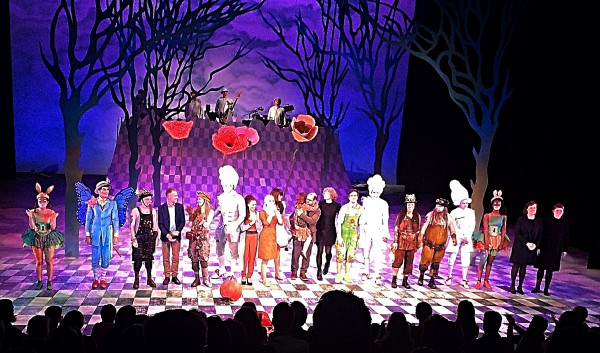 Ovation at the opening night. The quintet on a platform in the back. Photo: Torkil Baden