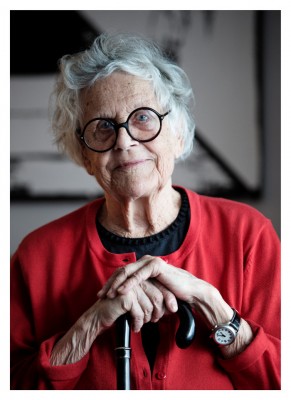 . The exhibition will be shown at the Museum of Contemporary Art from 7 March to 28 September 2014.

Aase Texmon Rygh has won ever more national and international acclaim in recent years
. In 2001 she was made a Knight, First Class, of the Order of St. Olav, and in 2012 she was represented at the influential dOCUMENTA exhibition in Kassel, Germany

• Oral Agentsassessment prior to the treatment of ED and regular viagra for sale.

. For the first time ever the National Museum will now hold a solo exhibition of the sculptor’s works spanning a sixty-year period.

the beginning of her career and until today. The oldest sculpture hails from 1951, while the most recent ones were produced especially for this exhibition. The works are presented partly chronologically, partly thematically, as we follow Texmon Rygh’s efforts to liberate herself from a naturalistic representation and achieve an ever greater degree of geometric abstraction.

Texmon Rygh is known for her Möbius sculptures, a series of radically simplified and densified sculptures based on the mathematical Möbius strip. She has created an entirely new version of her Möbius series for the present exhibition. 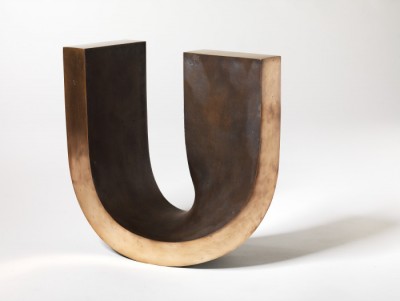 Struggle for recognition
Texmon Rygh’s abstract sculptures were for a long while ignored by her contemporaries. The Association of Norwegian Sculptors was founded in 1947, but Texmon Rygh was rejected several times before she was finally granted membership in 1963. The challenges she faced only spurred her on. Her ambition was to liberate herself both from traditional sculpture and from a conservative fellowship of Norwegian artists, and this struggle would ultimately prove successful. 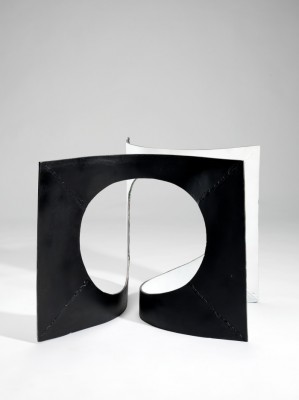 The artist’s works of art reveal an enduring connection to abstract modernist sculpture, and her mode of expression has more in common with international modernism than with contemporary sculptors from the 1950s and 1960s.

The curator for the exhibition is Randi Godø.

The exhibition will be shown at the Museum of Contemporary Art, Oslo, from 7 March to 28 September 2014. 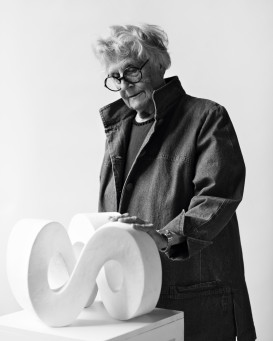