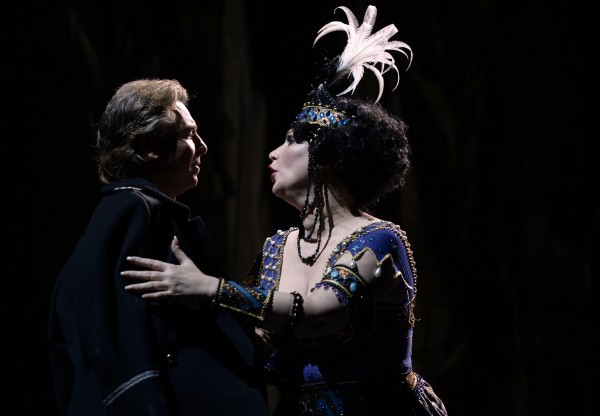 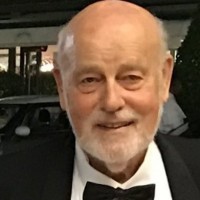 MONTE-CARLO/MONACO: The love drama and romantic music is a fitting choice for the annual occasion in Monaco: November 19th  as  Fête National Monégasque.

The National Day is celebrated with military army bands, joyful appreciation of the prince and princess, and finally a glorious opera evening. The ambassadors and government people have their white breasts richly decorated, and their female companions, many richly botoxed, glitter in style.

The opera is created in the times of the verismo, the realistic storytelling like in Bajazzo and in the Puccini masterpieces, The musical style of almost forgotten Francesco Cilea is loaded with emotion, elegance and melody. He is clearly a contemporary of Puccini. He is not so catchy as him, but he plunges himself into pathos and lyricism, comedy and tragedy. 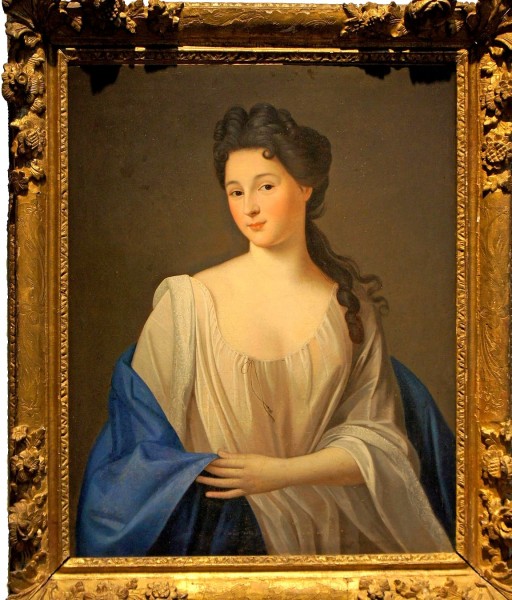 . During the days of king Louis 15th she was a star with the Comédie-Française, and in the following years the Parisian audience was at her feet. Her career and love life has inspired plays, operas and movies, including one with Sarah Bernhardt. And this turns out to be a surprising key in this production.

The new Monte Carlo-production by Italian David Livermore is a visual feast, but very confusing – until the very last minutes
. Then the revelation appears on a big screen: the staging is a hommage to the Sarah Bernhardt movie from 1913. The costumes are from this time, and the big gestures and heavey choreography is a tribute to her era. 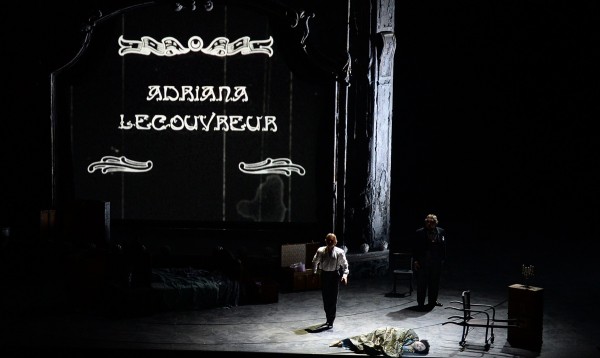 It starts out with a hilarious show business knock-out, and the revolving stage is frequently used as a carousel of entertainment. But this is contrasted with monologues and duets of intense passion. 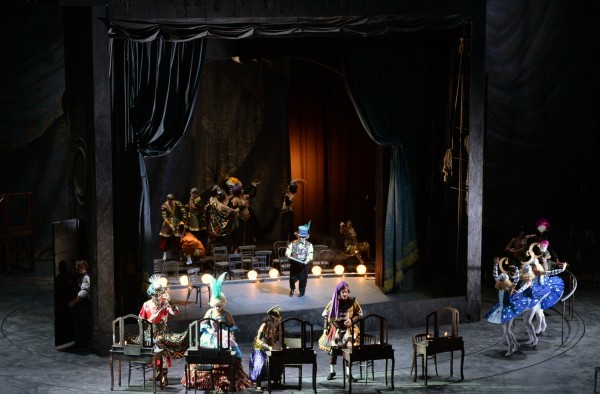 The story is – of course – one of love and rivalry. Adrienne, in Italian Adriana, loves the German count Maurizio. But there are competitions on both sides, and the rivalry ends with poison and death.

The soloists are a unique collection of powerful voices. Barbara Frittoli in the title role is beautiful both vocally and scenic. Heroic Roberto Alagna’s  well known teenage fascination for Mario Lanza comes through with a lot of unfortunate sliding up the final pitch. 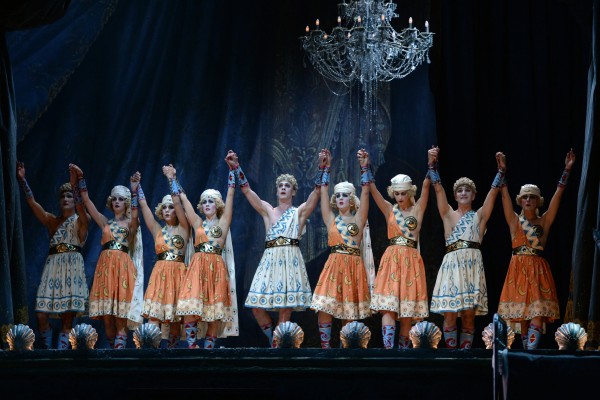 Heavy ballet adds to the show. 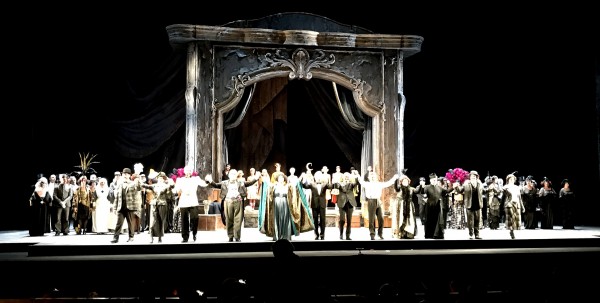 An opera worthy of a Fête National- Photo: Liv Baden

An opera worthy of a Fête National- Photo: Liv Baden