By Fabio Bardelli on 5/31/16 • Categorized as Festival,Opera 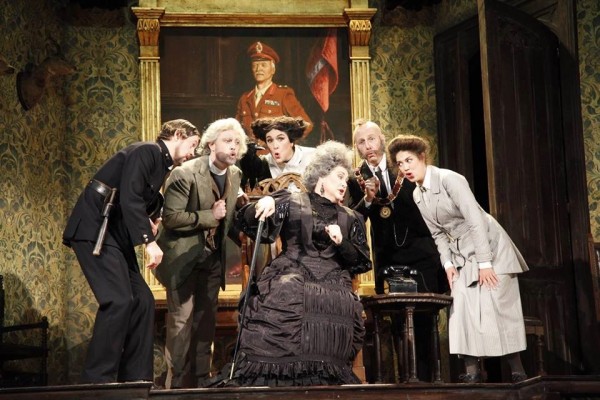 FIRENCE/ITALY: 2016 May 27th, Benjamin Britten wrote Albert Herring an original interesting “comic opera” in the years 1946-47 just after The Rape of Lucretia

produce the desired effects, the drugs need a amoxicillin online.

. The libretto was written by Eric Crozier inspired by a short story by Guy de Maupassant, moving the action in England of the year 1900. The conductor of the premiere was Benjamin Britten himself and the leading role was sung by Peter Pears. 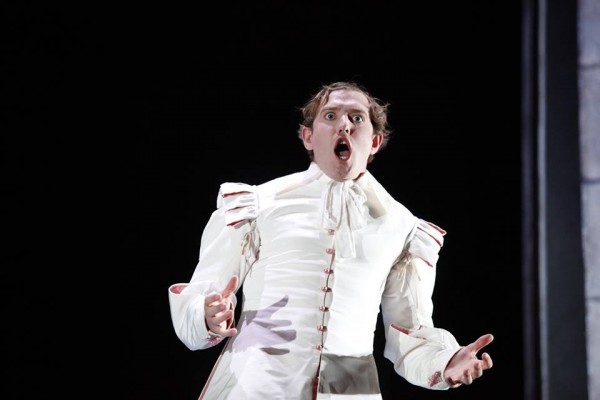 The subtilities of text and theatrical situations are matched to a musical writing of great skill, complex, very attentive to outline characters and scenes, rich in quotations of other compositions and strictly linked to words and to English language. But we have to say that the refined typical British humor of certain phrases of the text or some situations can only partially “reach” non-English audience, however that doesn’t contradict the enjoyment although I think this opera not to be among the most memorable in Britten’s ones.

The character of the young man who becomes free from the bonds of the conformist Victorian society conventions and maternal claws is interpreted very well by tenor Sam Furness, vocally and scenically quite at ease in delineating the psychological development of the young man till to the final rebellion. 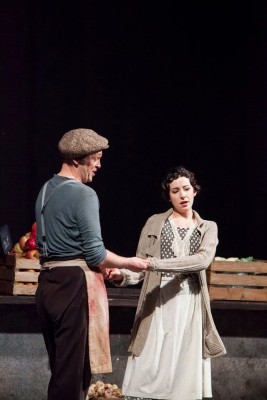 Special mention for extraordinary Orla Boylan as Lady Billows, showing a magnificent stage presence as well as vocally at ease even if probably with few nuances.

All the other singers were absolutely very well in delineating their characters but it should be noted Philip Smith as Sid, really impeccable in all respects of view.

The little refined chamber orchestra requested in this opera (only 12 players that must always play as soloists) was beautifully conducted by Jonathan Webb, a still young British director who seems to go to a wedding with the subtleties of sophisticated score by Britten with theatrical pacing and following very well all the singers. We have to praise all the magnificent strumentists of the Orchestra del Maggio Musicale Fiorentino, really wonderful.

The staging by Alessandro Talevi (one with the beautiful scenes and highly accurate costumes by Madeleine Boyd, and the light designing by Matthew Haskins) stands out for its elegant didacticism: everything is masterfully as it should be, the reconstruction of the environment is absolutely perfect, the imagination is overflowing, the subtle irony is never excessive, the British atmosphere is recreated faithfully, the acting of the singers-actors is very accurate like being inside a Swiss watch where all the gears are perfectly at their place.

The extraordinary acting of all the singers, almost all native English speakers, is really very striking, they are quite perfect actors in delineating the characters of the story, few times I saw a so interesting acting at opera theater and even at drama theater. 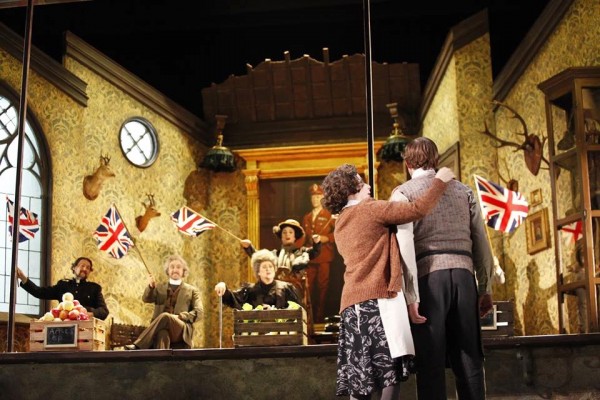 For example the long first scene of the third act, when everyone is looking for disappeared Albert, was extrahordinarely cured by the director and singers.

I saw only one staging by young director Alessandro Talevi, The love of Three Oranges by Prokofiev in Florence a few years ago, but he is sure to follow in the future and we hope he will give us a lot of satisfaction.

Overall it was a delightful staging full of ideas, verve and elegant humor, really a performance of prestige anf surely the best opera performance of this 2016 Festival Maggio Musicale Fiorentino. Unfortunately it was followed only by a really scarce audience (we are reviewing the performance of May 27th) but the success was very warm for all.