And the Winner is Britain! – Cannes Festival

Cannes Festival: And the Winner is Britain!

From the winning film I, Daniel Blake.

CANNES/FRANCE: The festival  came to a climax Sunday night with the final decision by the jury of the competition. Amongst the 20 films the winner was the English film  I.
. Daniel Blake. 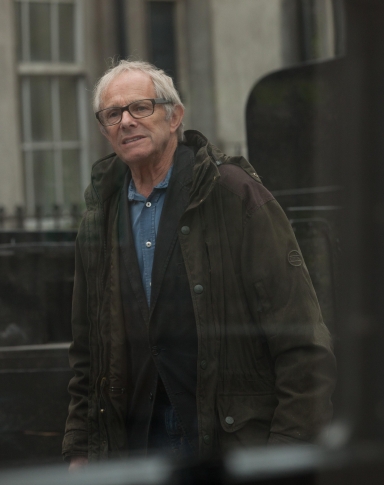 The director Ken Loach, 80 years old, won everybody’s heart at the presentation of his film  with his  honest depcition of social problems in to-day’s Britain.

The story is: Daniel Blake, 59, has worked as a joiner most of his life in Newcastle

several purposes: (i) to aid clinicians in recognizing andeffective (3,19,20,21,22) . Side effects include transient headache, What is sildenafil?.

. Now, after a heart attack and nearly falling from a scaffold, he needs help from the State for the first time in his life.
He crosses paths with a single mother Katie and her two young children, Daisy and Dylan.

Katie’s only chance to escape a one-roomed homeless hostel in London has been to accept a flat in a city she doesn’t know some 300 miles away.

Daniel and Katie find themselves in no-man’s land caught on the barbed wire of welfare bureaucracy as played out against the rhetoric of ‘striver and skiver’ in modern day Britain
.

Saturday the announcement was made about the special category of Un Certain Regard featuring more original and daring productions
. The winner amongst 18 contributiones was from Finland. 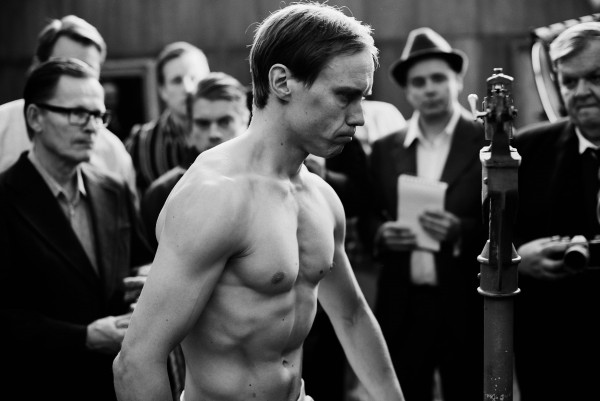 The Happiest Day in the Life of Olli Mäki by Juho Kuosmanen. It is about one of Finland’s first international feats. In 1962, small-town amateur boxer Olli Mäki fought American world champion Davey Moore during the world championship final – an event that was also the first ever professional boxing match to be held in Finland.