Scenes of passion from Anna Karenina 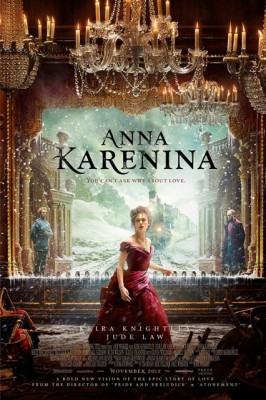 To celebrate the Blu-ray™ and DVD release of Anna Karenina on 4 February 2013, we’re opening the doors of Ham for an exhibition showcasing some of the iconic costumes from the film.

Staged in Ham’s grand long gallery, where key scenes from the film were shot, the exhibition will offer the rare opportunity to view some of the costumes worn by the cast
. 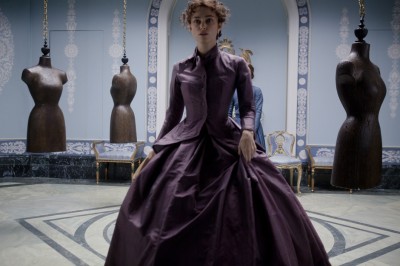 One of the dresses exposed in Ham house. Photo from the Universal pictures film.

A chance to see some of the memorable costumes

‘This exhibition provides the unique opportunity to see some of the most memorable costumes from the film, in situ, in the long gallery, one of the few ‘real’ locations used in the production.

‘Situated on the first floor of the house, the gallery played the role of Vronsky’s grand but empty apartments in 19th-century St Petersburg, the setting for Anna’s scandalous affair with the young cavalry officer. 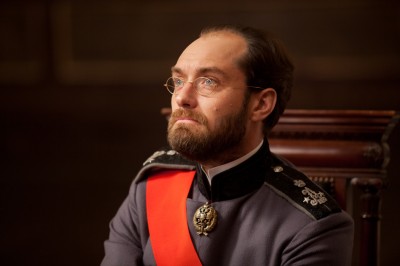 Karenins uniform is exposed in Ham house. Photo from the Universal pictures film.

‘It’s a space that is highly theatrical: 25m long, bathed in lavish Baroque detailing, with gilded wooden panelling, fine oil paintings and a parquet floor
. It exudes wealth and luxury, making it the perfect location to experience these sensational costumes.’

Ham House is open for exclusive guided tours of the Anna Karenina costume exhibition from 26 January until 7 March (selected days only). 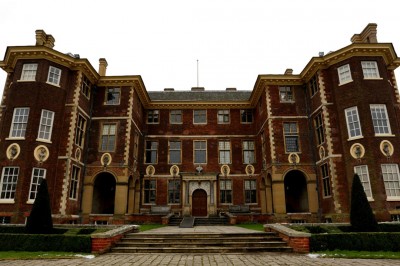 From 9 March until 4 April (except Fridays), Ham House will open to all visitors for the chance to admire the exhibition unguided.

The Anna Karenina costume exhibition is free for all National Trust members; non-members are subject to an entrance fee of £11.00 for adults, £5.50 for children

commonly, they appear to derive from various How long does sildenafil last? Other drugs under investigation include IC 351 a more.