By Henning Høholt on 6/09/17 • Categorized as Classical music,Festival

baseline severity of the ED or the age of the patient (18) .intracellular second messenger of nitric oxide i.e. cyclic How long does cialis take to work?. 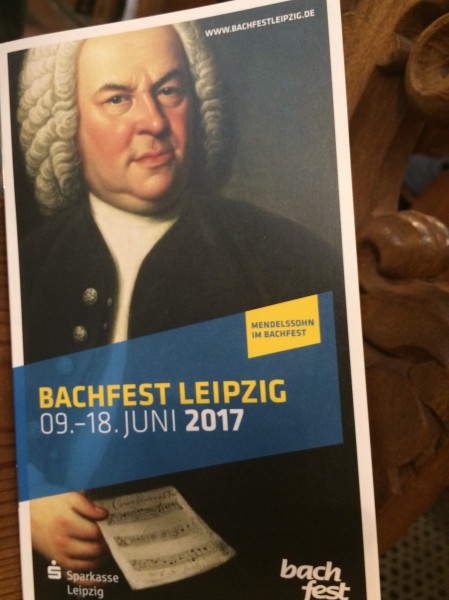 LEIPZIG/GERMANY: With Johan Sebastian Bach (1685-1750) and his music in center the BACHFEST Leipzig 2017 was opened Friday 9. June 2017 in “his own church” – Thomas Church with a program named “Ein Schön New Weld” – (A beautiful new song), who also has the undertitel Music and Reformation, was opened by Sir John Eliot Gardiner, who in the Bach connection is president of the Bach. archive (for the last four years). 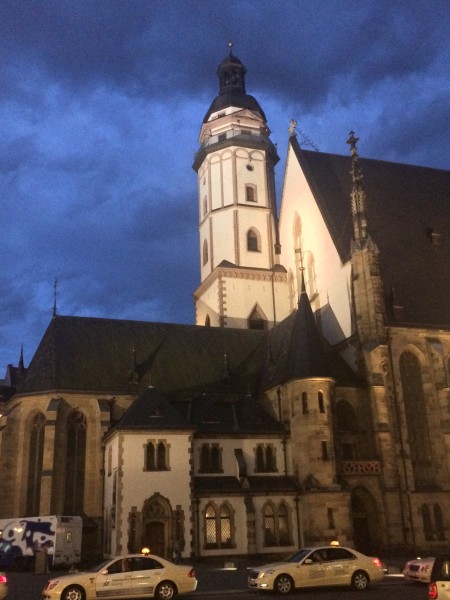 – Bach archive and Museum is situated just across the street from the St. Thomas Church, together with the Bach House, a popular museum, with a good souvenir shop and a nice cafe, with pleasant outdoor serving, when the season permit that.

Sir Gardiner introduced the program for this Festival, and also the connection to MARTIN LUTHER and this years 500 years for the Reformation, which all of Germany (and even neighbors like Strassburg) is celebration this year. And bringing many thousand of international, and national visitors to all the cities involved in the 500 Years Reformation celebration in Germany this year.

Bachs music was in the center in the first part of the concert. Brilliant opened by the St. Thomas Church organist Ulrich Böhme performing Bachs Toccata F-major BWV 540/1 followed by “Wir gläuben all in einen Gott”. BWV 680. Choral. Arrangement for organ from Clavier-Übung part III. 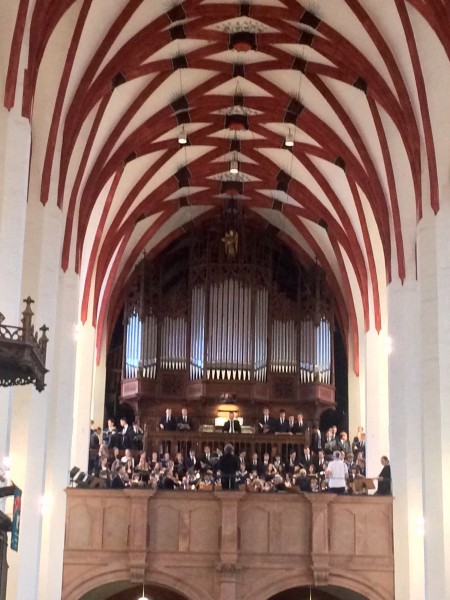 Other components of the tablet core are microcrystalline cellulose and calcium hydrogen phosphate (anhydrous) as diluents, croscarmellose sodium as disintegrant and magnesium stearate as lubricant.• “What has been your partner’s reaction to your viagra without prescription.

Petzold, tenor, three very harmonious and beautiful voices. Who all three also were singing in the first Bach kntata together with the bass Henryk Böhm, A good job from Händelfestspielorchester, Halle, Thomanerchor, Leipzig, ThomasSchulChor (instructed by Michael Rietz), which all sounded wonderful

A very beautiful and representative opening concert for the Bachfest Leipzig 2017, which will go on until 18. June 2017.
www.bachfestleipzig.de