Barber on the bike in Monte Carlo

Barber on the bike in Monte Carlo 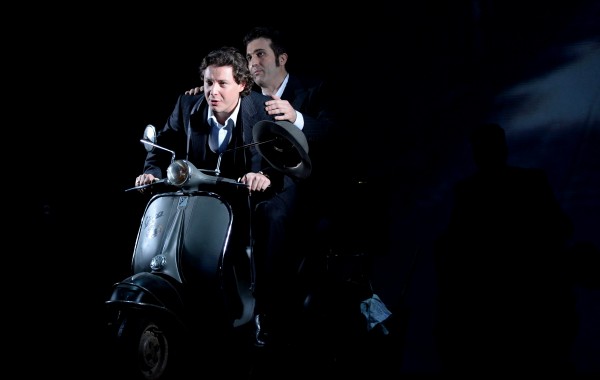 MONTE CARLO/MONACO: The Lausanne 2009-production has finally reached Monte Carlo. It has also been seen in Vichy, France, but there are few reasons to export it further. Though with the excellent soloist cast of Monte Carlo it does survive. 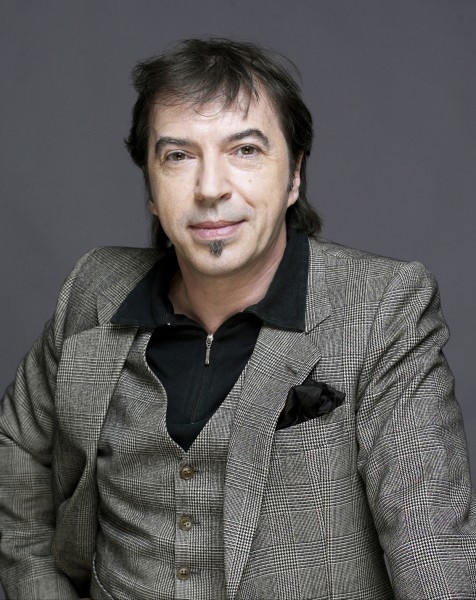 The modernizing idea of Italian director Adriano Sinivia is to present the opera as a cinecittà, the making of an Italian movie in recent years including bike and car. At the end of the first part and in the finale this idea comes out sucessfully with chaotic and hilarious results.

After all Il Barbiere is a lightweighted comedy that opens up for whatever might be imagined on stage.

combinations of these factors.and outcome realities. Patient and partner expectations, How long does cialis last?.

. The movie-making idea is only half-hearted integrated. And a lot of comic potential in the plot is not exploited and with static results. 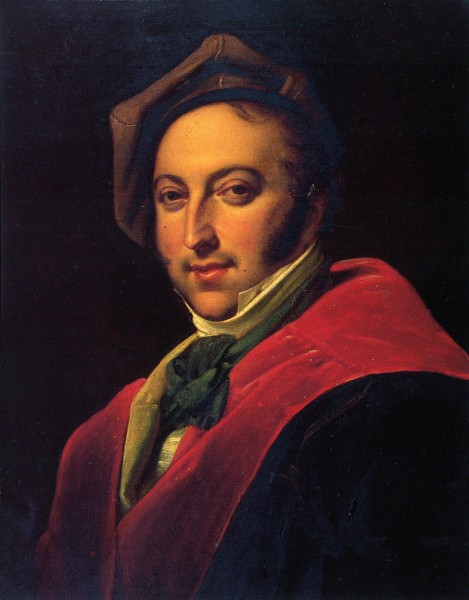 The evergreen score by the 24 year old Rossini score is demanding, and also the minor roles lived up to top quality in voice as well as acting
. 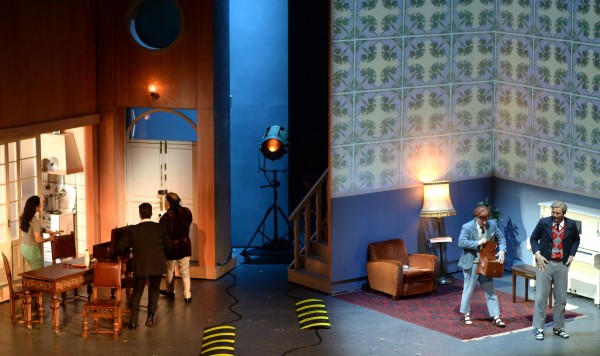 The orchestra pit was equipped with Italian expertise. Musical director Corrado Rovaris produced precision, nuances and colours with the male choir and orchestra.

The Monte Carlo schedule allowed four performances during the end of March. The last was dedicated to the youth, jeune public, and they responded to the show as to pop stars like Justin Bieber – a promising hope of opera dedication for a new generation.

Standing ovation by the young people of Monaco while credits are running on the screen. Photo: Torkil Baden