Bartoli is Cinderella in Monte Carlo

Bartoli is Cinderella in Monte Carlo 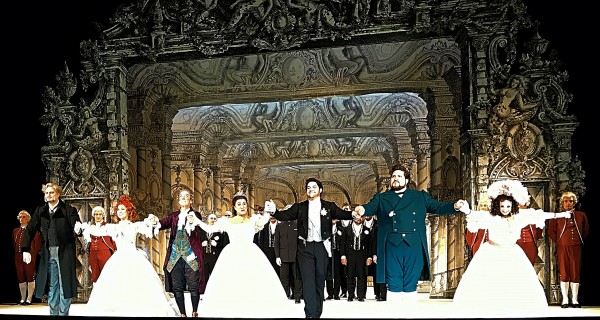 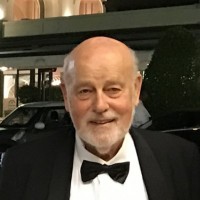 MONTE CARLO/MONACO: The charisma and coloratura of Cecilia Bartoli hides the age gap between the 51 year old legend and her portrayal of the teenager Cinderella. 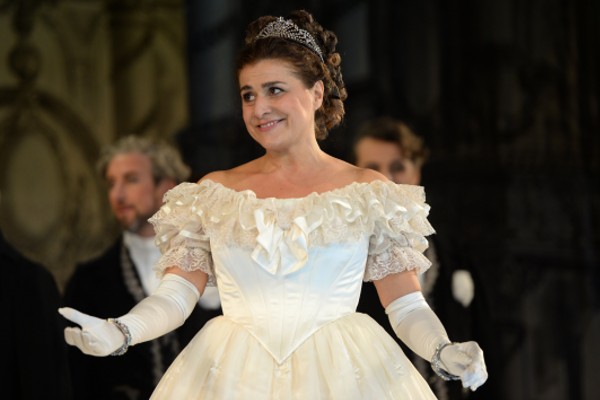 Cecilia Bartoli is a perfectionist and moves carefully. In February she toured Europe with a concert version of the score of «Cenerentola», which she first performed in the 1990-ies. Now she goes on stage again with the Ponnelli-production from 1968.

Her last stage appearance in Monte Carlo was «Norma» in February 2016, prepared during three years. Her «Casta Diva» then was unforgettable with intense softness and humanity, deeply moving.

Even having passed the traditional pension age for opera singers, Bartoli has the technique and the power for the Rossini challenges. Many of her collegues go into retirement in this period of time, but she obviously meets her situation with concentration

Other essential components of history taking should cover little blue pill about the underlying medical conditions that can result in.

. Her coloratura is fabulous, and so is her intensity and charisma,

The Rossini Cinderella-version is actually a moving family drama. The girl is longing to be accepted by her stepfather (not stepmother as in the original) and her half-sisters.  Bartoli makes the sorrow and the tragedy convincing, and she has a young girlish spontaneity. 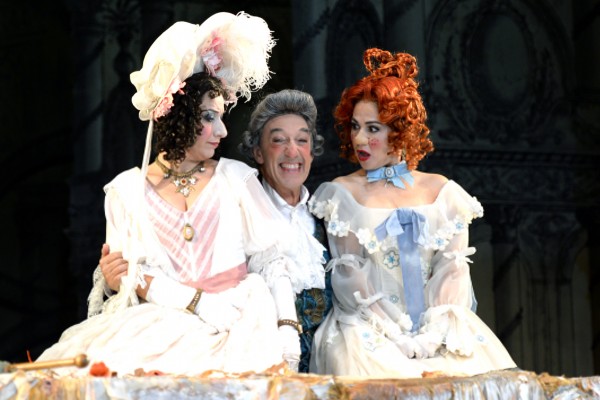 Her enormous vocal qualities are matched in this production by the hilarious sisters and father and by the Prince Charming and his helper,

Director Ponnelle has passed away, but his fifty year old production from Florence has been a classic on many stages. In 1981 a La Scala staging was recorded for video with Claudio Abbado conducting and starring Frederica von Stade. After the death of Ponnelle his direction has been continued by his former assistant Grischa Asagaroff. 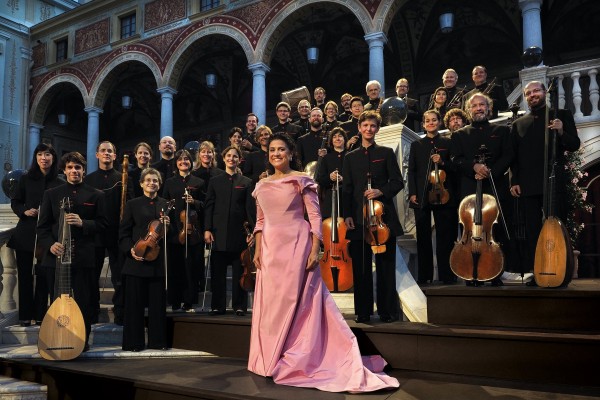 A special treat this time in Monte Carlo was to hear “Les Musiciens du Prince, Monaco”. This one year old project of Bartoli is taken together with princesse Stephanie and opera director Jean-Louis Grinda. The 36 musicians come from many countries, specializing in the Bartoli repertoire and following her through Europe.

The oldfashioned staging is a concession to conservative opera lovers who do not like inventive directors with contemporary interpretations. 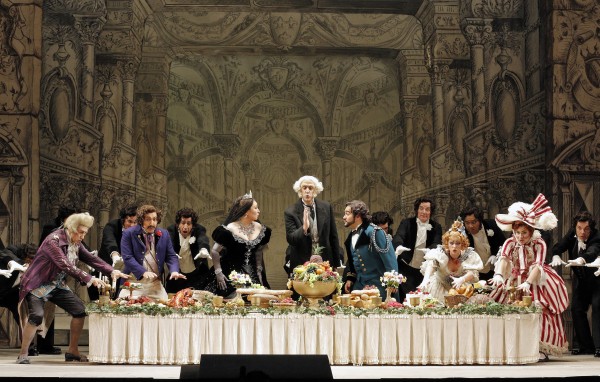 Ponnelle/Asagaroff give us a good laugh throughout the three hours, but sometimes the production might be updated. The thunderstorm is reduced to an umbrella problem  instead of a dramatic highlight, like in Stefan Herheims Oslo-production earlier this year.

The ouvertura is for once played to an open stage, allowing us to concentrate on the wonderful orchestra. The pitch is also oldfashioned, 430, and with period instruments giving a dark, mellow and homogenous sound.

The Rossini score, premiered exactly 200 years ago, has its characteristics with tuneful melodies, recordbreaking vocal acrobatics, and intense orchestral and choral build-ups.

Italian music director  Gianluca Capuano opens the treasures of the wonderful score and brings out the best of the orchestra and chorus. He lets the music and the singers breathe in between his high tempered conducting. 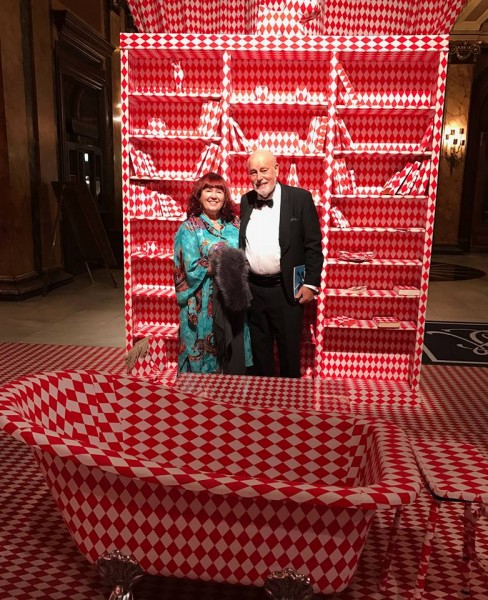