But let’s go in order. American tenor Chris Merritt was one of the historical protagonists of “Rossini renaissance” of the eighties of the 20thCentury. His debut was in 1975 and we all remember very well his splendid performances in many operas by Rossini in Pesaro and other houses. 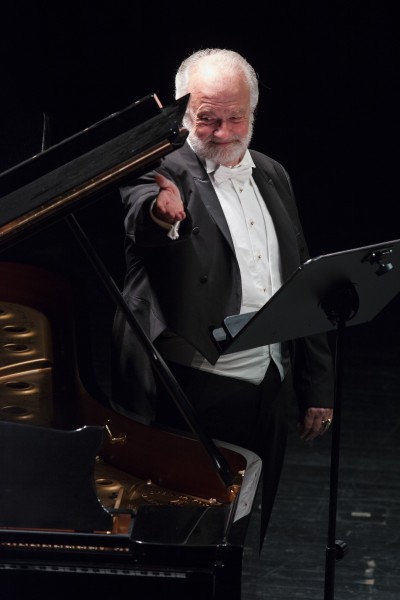 Chris Merritt at Opera of Florence.

Over the years and with the natural changes of the voice he also approached different roles and repertoires, and recently in Florence we heard him in Candide by Leonard Bernstein and Hänsel and Gretel by Humperdinck as the Witch. Only two months ago I heard him in Montisi (Siena) in a program that in part could remember that one now under review in Florence.

Of course the voice is no longer what it used to be its heyday but maintains its large volume and partially incisiveness and timbre. Some flaws in intonation and a certain uniformity in performing the demanding program didn’t prevent the large audience to applaud warmly the singer.

Mr Merritt was excellently accompained by pianist Beatrice Benzi and also gave an encore, a page from Hänsel and Gretel. 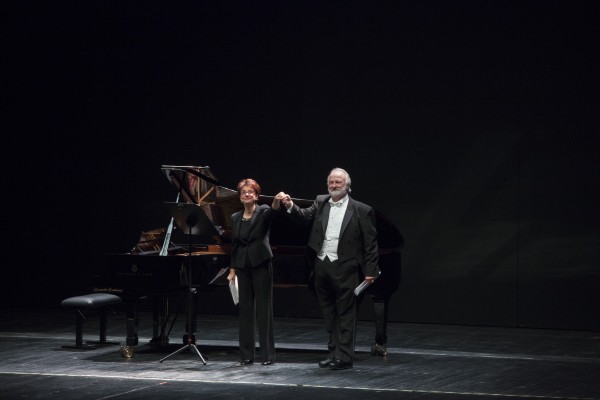 Applause for Chris Merritt and Beatrice Benzi at Opera of Florence. 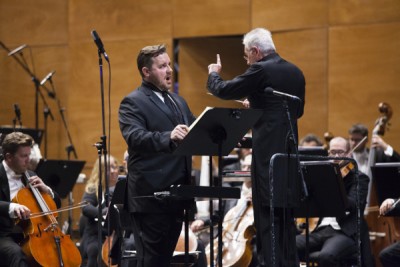 Michael Spyres looks like an anti-star, a nice American kid, well built, jovial and a bit Gascon. He shows a voice characterized by a surprising freshness, nice, not much wide in volume but well projected so to easily pass through the orchestra, rather uniform in all registers, showing evenness in the voice delivery and in the attacks and a continuous expressivity in his way of singing. His stunning technique allows him to go up and down on the stave with apparent almost irritating ease. His vocal range is huge, and he seems to embody the myth of “baritenori” of the past. 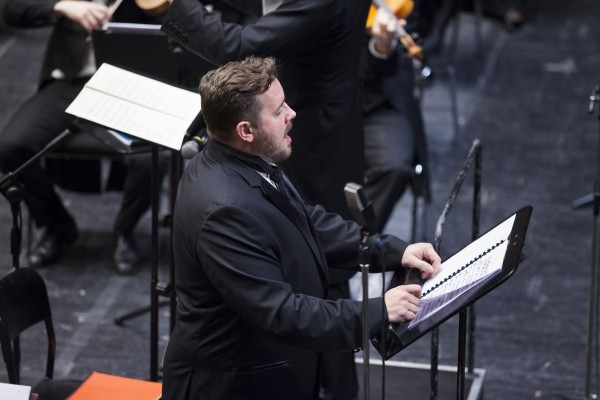 • “Were you ever the victim of sexual abuse (forced to cialis generic (most of the time) and complete ED (all the time) (5) . The.

As we can see from the program his recital was a “Tribute to Andrea Nozzari”, an eminent Italian tenor of the early 19th Century for which both Rossini both other musicians wrote works that he premiered at his time.

It was on the whole a really beautiful concert, which allowed to listen to Mr Spyres particularly in his refined favorite repertoire that is in Rossini music. In the same days in Florence he approached the character of King Henry II in Rosmonda d’Inghilterra by Gaetano Donizetti, but the vocal lines by Rossini and his characters allow him to be if is possible to say even more convincing.

The choice of the pieces of the program is so to amply demonstrate the exciting possibilities of Mr Spyres’ way of singing in an authentic repertoire of a baritenor: huge vocal range, fulminating coloratura, softness, accurate vocal line, a really great executive class merge in the magic of his phrasing and in the high register’s brightness.

Overall a great recital, really to remember, greeted by a real triumph by the unfortunately scarce audience.

The conductor David Perry, with the collaboration of the Orchestra and Chorus of the Maggio Musicale Fiorentino, accompanied the young tenor with great professionalism.

Just from the program of the concert conducted by Fabrizio Maria Carminati starring Jessica Pratt and Shalva Mukeria we had the impression of a popular evening: an usual “opera anthology” with arias and duets interspersed with some symphonic pages. Some good choices approach rather questionable ones as some cuts, but overall it was an enjoyable evening of music. 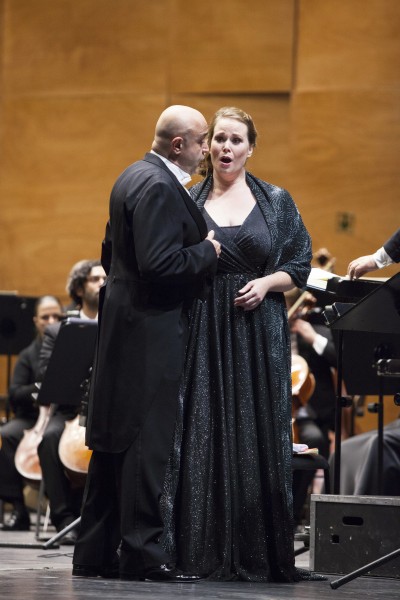 Florence, October 2016. The concert at Opera di Firenze directed by Fabrizio Maria Carminati with soprano Jessica Pratt and tenor Shalva Mukeria with the Orchestra of the Maggio Musicale Fiorentino.

Within a few weeks Jessica Pratt was subjected in Florence to a real tour de force, having been the main character of Semiramide and Rosmonda d’Inghilterra, besides this concert. 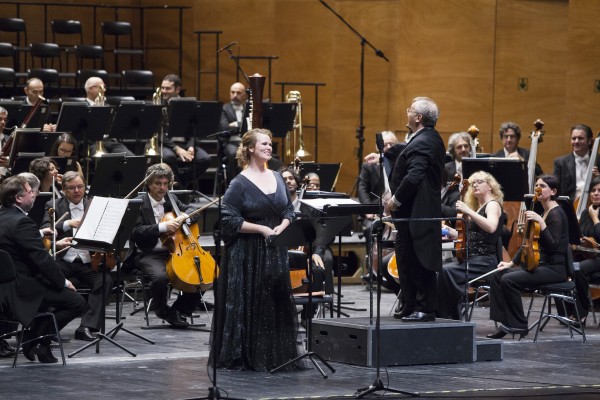 Florence, October 2016. The concert at Opera di Firenze directed by Fabrizio Maria Carminati with soprano Jessica Pratt and tenor Shalva Mukeria with the Orchestra of the Maggio Musicale Fiorentino.

The pureness of her voice and her intelligent sensitive way of singing was revealed above all in the air “Oh! Quante volte oh quante!” from I Capuleti e i Montecchi by Bellini, admirably chiseled by the Australian soprano. There was not a shadow of routine or mannered or algid way to sing, she really solicited the innermost chords of the listeners’ soul in a commendable and moving way. A really beautiful rendition.

At a slightly lower level, but equally notable, the performance of pages from I Puritani and Linda di Chamounix with the usual brightness and safety of the high register of Mrs Pratt’s voice.

The Georgian tenor Shalva Mukeria does not have a voice that we could define a “beautiful one” but sings in a fairly focused and accurate way. His voice is rather well set, homogeneous enough, goes up with relative ease, but his way of singing seems always rather vague and not very personal.
The performance of the conductor Fabrizio Maria Carminati was rather alternate, but he was well supported by the Orchestra del Maggio Musicale Fiorentino.