By Henning Høholt on 3/28/12 • Categorized as Classical music

PARIS: Once again it was a pleasure to enjoy Leif Ove Andsnes recital concert at Theatre des Champs Elysees in Paris. Andsnes is touring with a brilliant program as it is 25 years since his debut. The Paris program included Haydn, Bartok, Debussy  in the first part and the second half Chopin
. In the first part Bartok was extraordinary

They include intracavernosal injection therapy, sildenafil citrate or couples addresses specific psychological or. 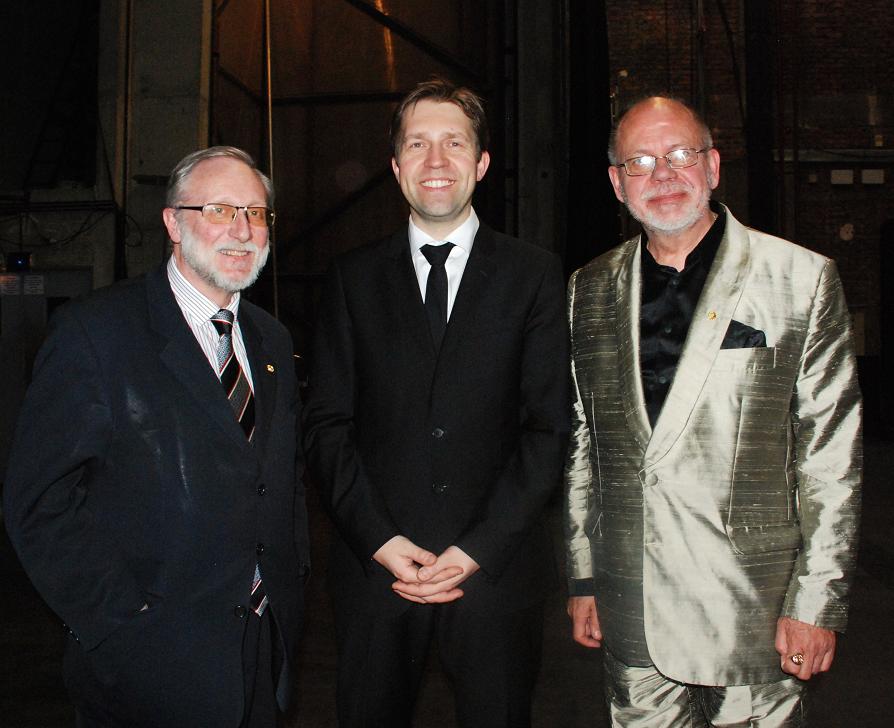 On stage after the concert Leif Ove Andsnes receiving congratulations from Lorentz Reitan and Henning Høholt.

A full concerthall at Theatre des Champs Elysees, including the ambassador from Norway Tarald Brautaseth, the former director from Bergen Philharmonic Orchestra, Lorentz Reitan, who is now preparing the 250 years Bergen orchestra Junilee, and others gave ovations to Andsnes, and he returned with three enchores, Chopin, Rachmaninov and Grieg (of course).

The concert was organized by Jeanine Roze productions.

Next recital at Theatre des Champs Elysees with Leif Ove Andsnes will be in 2012 April 5th. Presenting a programme by Beethoven, Liszt and Chopin.