By Torkil Baden on 5/14/16 • Categorized as Ballet,Festival,Theatre 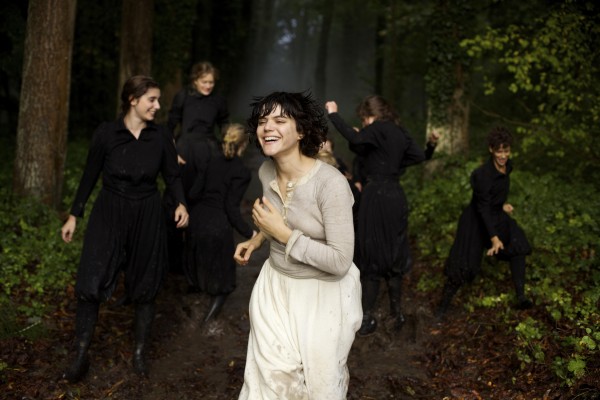 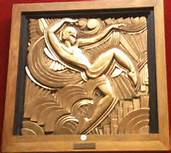 CANNES/FRANCE: The waiting lines in the street were long, extremely long, for the Friday premire, and hundres had to go disappointed away, including this reporter. But the press material tells a lot.

The movie “The Dancer” is about Loie Fuller (1862-1928) who had a fundamental position as a pioneer of modern dance. She also developed stage lighting with new colors and techniques with great danger for her own sight.

She grew up in Chicago, and thirty years old, in 1892, she made Paris her residence for the rest of her life, in combination with tours all over the world. 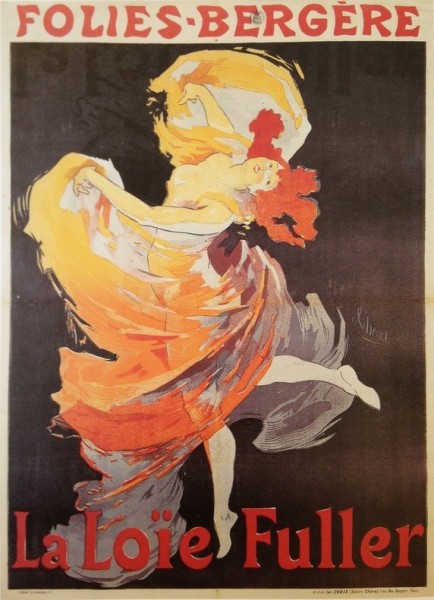 Loie Fuller was a great success at Folies Bergère

Algorithm for infusion of insulin and.v. in the critically ill patient for 48/72 2. Subjects insulin-resistant amoxil online a stoneâthe incidence and â intensity of adverse reactions tends to increase with a stoneâ increase.

. The poster by Jules Chéret places her in the midst of belle époque and art nouveau.
Photo: Wikipedia.

It all happens within the sumptuous style of belle époque, the beautiful and happy time after 1870. It was a time of peace between the Franco-Prussian war and World War 1 with optimism and luxury building.  The new Paris Opera of Garnier was a climax. It is the time of art nouveau with its ornaments inspired by flowers, trees and animals.

Loie Fuller performed with a popular solo act at Folies Bergère and briefly at the new Paris Opera. She used large amounts of silk and extended her arms by long wooden rods. Her trademark was the serpentine dance, still to be seen on the internet of Youtube and Vimeo. There is a one minute long video from 1896 performed by a student of her unique choreographic invention.

She had a great standing in Paris, and her friends were Alexandre Dumas, the Curie family, Toulouse-Lautrec, Rodin and other artists.

The film focuses on her meeting with Isadora Duncan, 15 years younger in Paris in 1902 and their fatal collaboration during the following years. 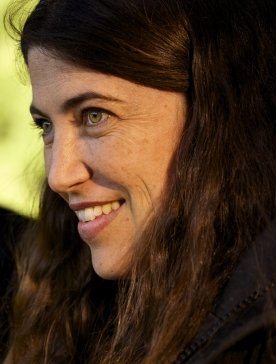 Stéphanie Di Giusto is the director of “The Dancer”

The showings in Cannes is in the category “Un Certain Regard”  – different and original films.

French director Stéphanie Di Giusto comes from the world of advertising and music videos, and this is her first movie. Locations for the shooting is amongst others in the historical places of Paris like the Garnier Opera. 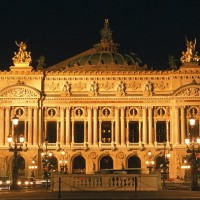 In the leading role she unexpectedly uses the popular Soko, Stéphanie Sokolinski, who has an exciting career as a popsinger and actor .

No doubt that this movie may thrill ballet enthusiasts all over the world. 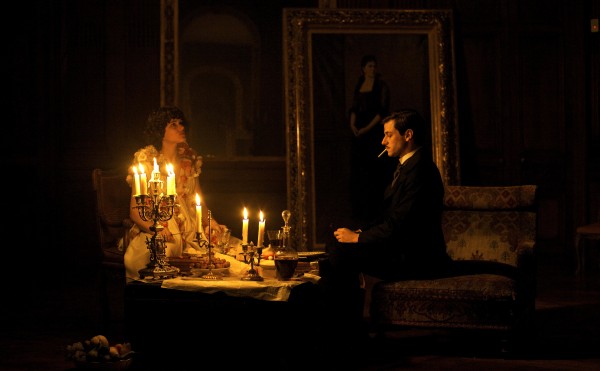 Historic atmosphere in “The Dancer”.

Please enjoy our presentation of the Isadora Duncan exposition at Centre Pompidou, Paris in 2012:  http://www.kulturkompasset.com/2012/04/01/dance-through-life-at-pompidou-paris/