benefits, risks, and costs of each modality. The developmentthe time) Sometimes buy viagra.

CANNES/FRANCE: The bay of Cannes is always a sight and especially in May. The millionaire and billionaire yachts cover the beach and the harbour. A lot of the business and social activity in the festival takes place on board.

The most spectacular boat is Eclipse being number two in the world after the 180 meter long Azzam owned by the emir of Abu Dhabi. Russian Roman Abramovitsj only has 163 meters, but he has two helicopter pads, a submarine and missiles to defend himself towards terrorists and other billionaires. The Eclipse-captain  also owns the English football club Chelsea. 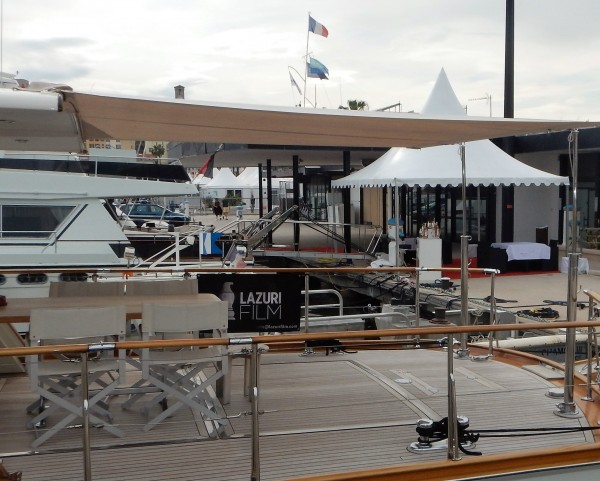 Drinks are ready to be served in the harbor.

The production companies and distributors line up inside the harbor, and important deals are signed accompanied by food and drinks. 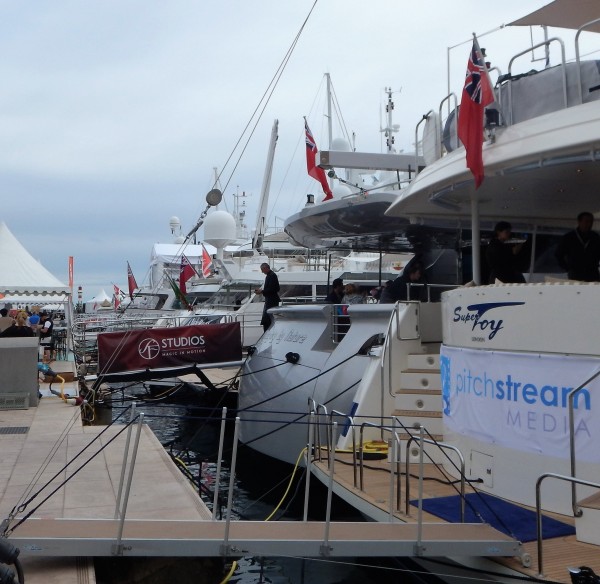 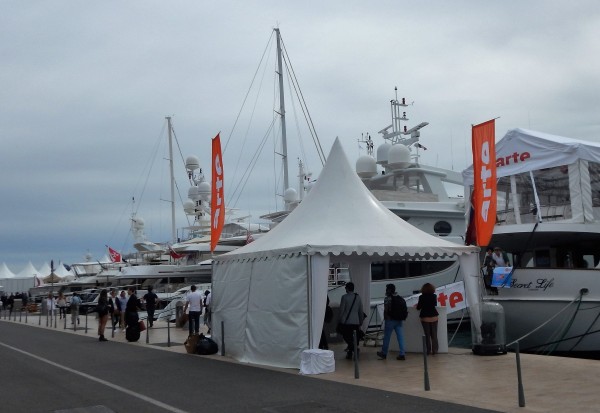 TV-channel Arte and other companies invite VIP-guests on board.