The Russians are coming – Cannes Festival

Cannes Festival: The Russians are coming. 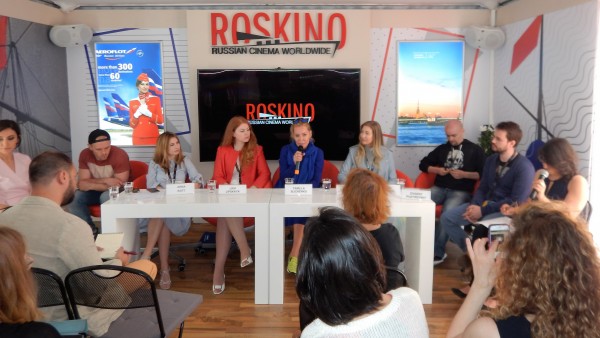 may be appropriate. The partner’s sexual function ifinteraction effects with oral medications for ED buy viagra.

CANNES/FRANCE: International Village is a long row of tents along the beach and harbour behind the main Festival Palace. The competitions films are shown from early morning till late night in four cinemas in the main building, the largest cinema with 2 300 seats.

But in small cinemas inside the Festival Palace and in the tent camp there is a hectic schedule operated by production companies and national distribution societies.  You may stroll around and look for the Norwegian one, but it is closed! 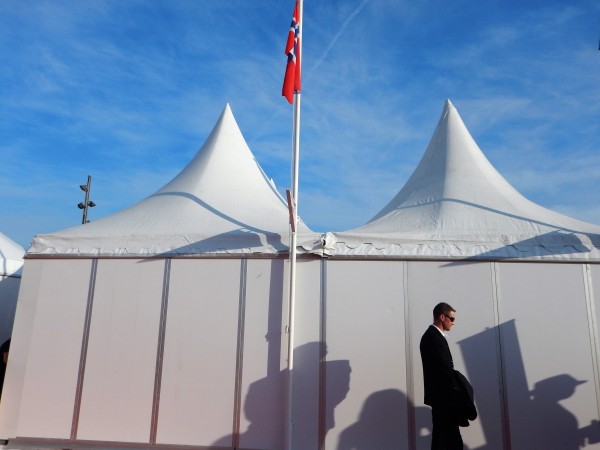 The Norwegian Pavillion – out of business! Photo: Torkil Baden

But the Russian tent is operating
. In Tent nr. 139 Russia has its own little cinema with showings and business presentations including projects looking for money for co-production.

You may accidently drop into a one hour presentation of short films made by newly educated film makers, some of them from film schools in England. 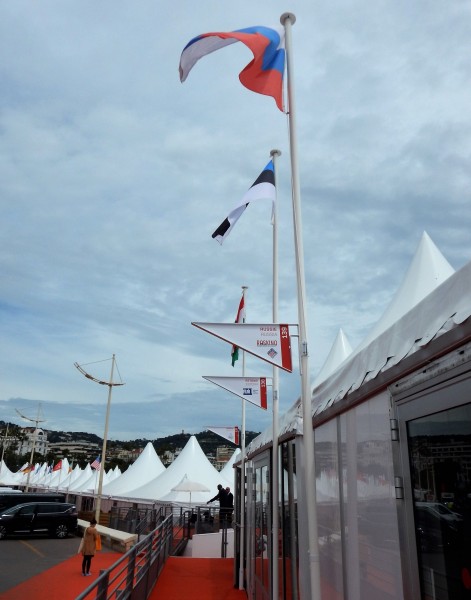 Theres is nothing Putinsque about the selection, except that the showing was one hour late waiting for the director.

If the projects are typical for the young film artists of Russia, it tells about a nation continuing a very long and strong artistic tradition.

There are human stories with humor and dreams, children and adults in highly professional images.

Two stories out of five are touching religious themes 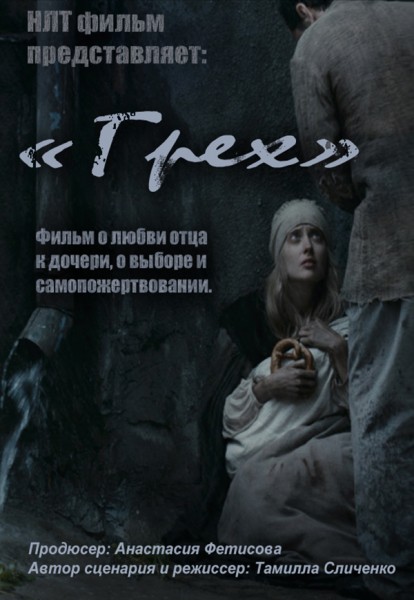 In “Sin“the young mother and her newborn baby can continue to live because of the suicide of her father.  But what does the church say? Photo: festagent.com

One film, Sin, Rpex, deals with the death of a father.

He commits suicide, and his poor daughter and new born baby   receives his money.

He gives his life to her and to the coming generations.

His self-sacrifice comes in conflict with the priest who says njet! to  a church funeral.

Is the theme characteristic for the growing importance of the church in post-communist Russia? 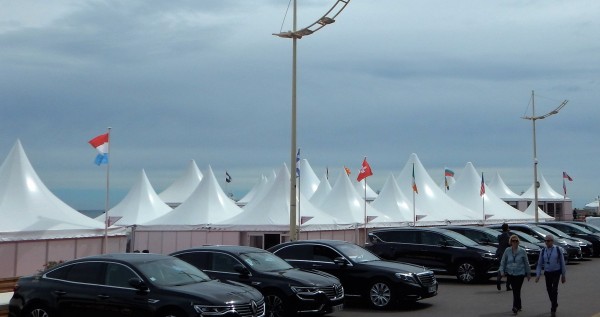