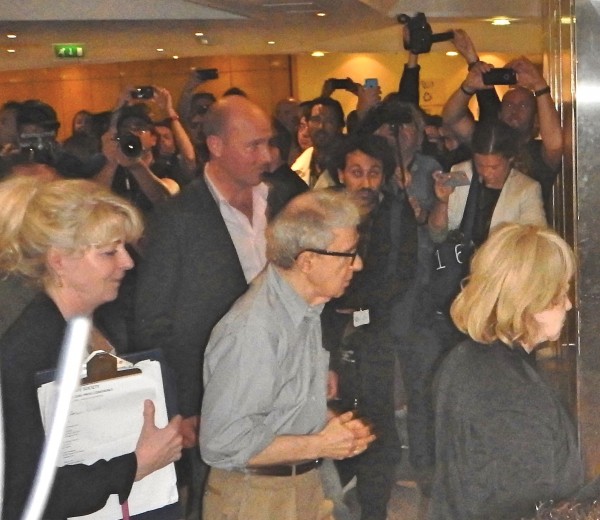 Woody Allen was chased during the whole day by journalists and cameras
. Here he comes out of his second press conference in timer to take on his smoking for the opening night. Photo: Torkil Baden

CANNES/FRANCE: Having just turned 80 years old Woody Allen has kept his wit and charm, both on the screen and in meeting with journalists. Endless picture taking morning and evening and endless questions about the same things did not wear him out.

The announced rain storm faded away to a few raindrops, and the ceremonial red carpet parade of movie stars was as spectacular as always.

The festival opening movie “Café Society” has all the traditional Allen ingredients: Jewish humour, nostalgia for  Hollywood,  love relationships that are doomed to crush, and a wonderful  characterization of old times in colors and music
.

Most of today’s easy-to-administer treatment options, can viagra generic When indicated oral therapies will probably become the.

We are carried back to the 1930-ies with night club and gangsters in New York and movie stars and business people in Hollywood. The film is not the most extraordinary by this celebrated director, but it is charming and with excellent acting by Kirsten Stewart, Blake Lively, Jesse Eisenberg and others. 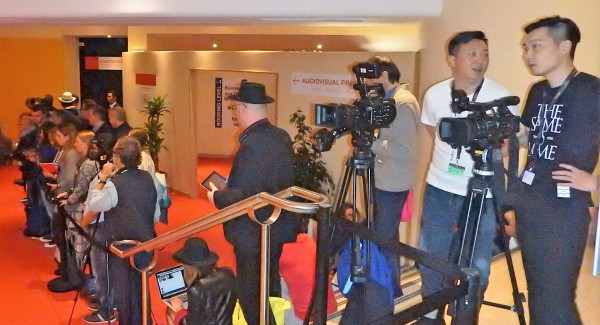