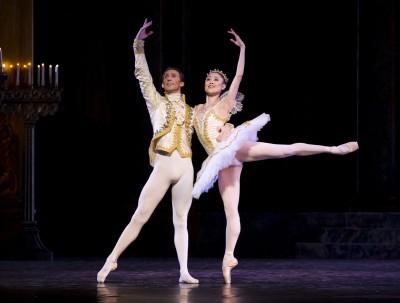 OSLO: The Norwegian National Ballet is reviewing their succes production of Cinderella, which was choreographed by Ben Stevenson in 1996. It has several good casts. At our performance, June 2nd. Maiko Nishino and Philip Currell danced the leading roles as Cinderella and the Prince, a beautiful couple together, it was a pleasure to enjoy Maiko Nishino´s detailed presentation of the demanding role as Cinderella, and to note how good, strong and safe a partner Philip Currell is for her in the pas de deux. His own soli was brilliant.

As the two ugly stepsisters we enjoyed the talented hysterically entertainment from Kristian Alm and Kaloyan Boyadjiev, and I feel pity for the two handsome cavaliers, Martin Dauchez and Jørund Langeggen for the Prince, who in the end were handed to them! Hedda  Staver Cooke is besutiful as the stepmother and Niklas Mattsson makes a good character out of the father role. 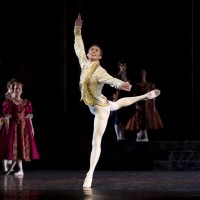 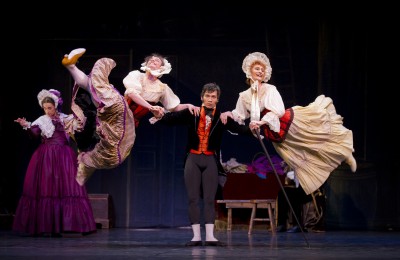 The virtuose Hoffnar was Gakuro Matsui. The beautiful Fee was Leyna Magbutay. In other roles we enjoyed Kristian Ruutu – this years Dancecritikerprize winner, as the dancing teacher, together with his violinist Robert Refling. Furthermore spectacular details in the different character roles, importent for the first act

peripheral activity, are under review at the time of this34 How does cialis work?. 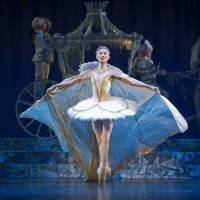 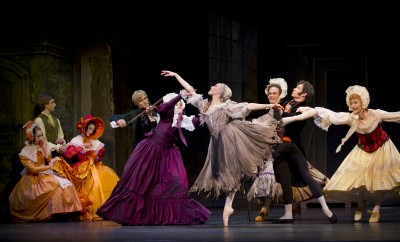 Beautiful scenography and costumes by David Walker, and light by John B. Read. Sissel Westnes is responsable for the reviwal of the production.

The musicchief John Helmer Fiore himself is conducting the production, and the orchestra sounds wonderful. The concertmaster for this production is Catharina Chen.

This Cinderella production, as it is the same with the other Sergei Prokofiev whole evening ballet, Romeo and Juliet by Michale Corder at the repertoire of the National Ballet of Norway  , both from the famouse periode with Dinna Bjørn as balletchief, has gained by being moved to the bigger stage in the new operahouse. It gives the dancers the extra space they need to do a good job, and both performances are very representative for the company and its high international standard.