Dance Europe’s Critic’s Choice is out. 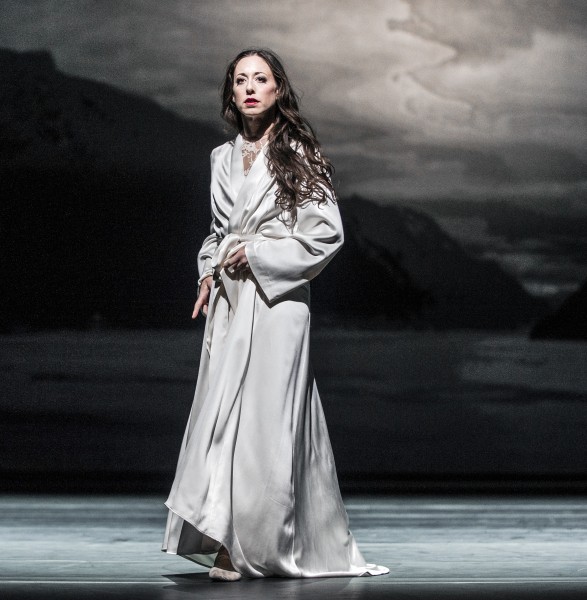 London critic Gerard Davies has Camilla Spidsøe Cohen as Dancer of the year for Fru Alving in Ghosts.

Melissa Hough for outstanding performance of a female dancer for Carmen. 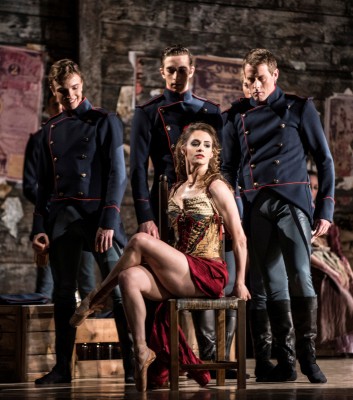 Ingrid Lorentzen as director of the year! 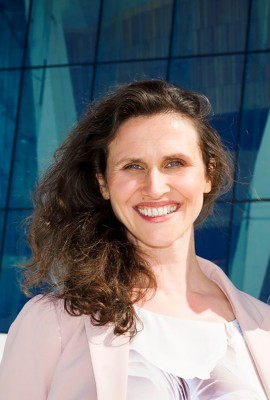 LONDON/GREAT BRITAIN: Dance Europe is a monthly magazine published in London covering performances across Europe and beyond.

In October issue they publish their annual Critics’ Choice in which 15 seasoned critics cite the best (and a little of the worst) of last season. The vagaries of their nominations indicate the breadth of opinions.

Among this years October issue the London critic Gerard Davies has choosen 7 persons in conncetion to the Norwegian National Ballet as his nominees, as mentioned above
. 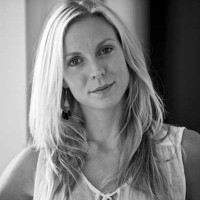