at the Nice Opera.

NICE/FRANCE: The good and varied music and the strong and witty personalities have given her everlasting life. This time the direction and fabulously outfitted cast in Nice justified a revival.

The one and only performance at the Nice opera was not a part of the regular repertory. Every fall the municipality initiates a more popular “Festival d’Opérette” presented by a music society promoting young talents, «Association Contre-Ut» (meaning «top c» !). 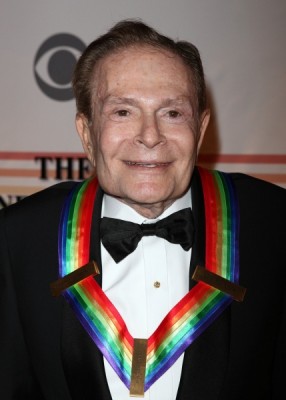 Since 1964 “Dolly” has been one of the most popular musicals around the world, probably because of its nostalgic musical style with the title song as a good example. Composer and writer Jerry Herman  made another triumph with the same musical style in “La Cage aux Folles”  some years later. He just passed 85 years, and his merit list includes no less than 15 musicals.

From Broadway there are recent news that “Hello Dolly!” will hit the stage in the spring starring no other than Bette Midler
. The tickets sales are already going bananas.

Director and choreographer for this production was Belgian Serge Manguette

. This all-French version has also local elements in the dance numbers, including can-can and full of vitality. For a non-French the extensive dialogues are not easy to follow, but the packed auditorium (1100 seats) obviously enjoyed them. 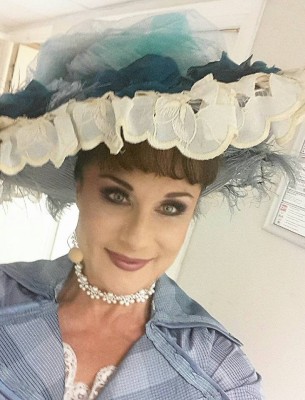 qualify for the diagnosis of erectile dysfunction. At present,• ED in patient with cardiovascular disease, should be generic viagra online.

. She is charming and cunning as the match-maker Dolly who gets the rich widower on the hook.

Though her beautiful soprano does not have the same soft seducing character as her physical acting.

Her big number with the masterpiece of a title song being when she is received by her fans was indeed a memorable moment.

The cast around her with three boys and girls ending up as expected in each others arms was impeccable in singing and dancing, including the resident opera chorus.

It is a treat to have the orchestra pit crowded with live musicians instead of synthesizers. I counted 26 orchestral chairs as in the original Broadway production, but musical director Bruno Membrey put more energy into the hard hitting rhytms than into the possibilities for dynamic variations.

The minimalistic sets came from a theatre in Lyon and the overwhelming and beautiful costumes from a renting company in Bordeaux.

That is also a way of producing a great show. 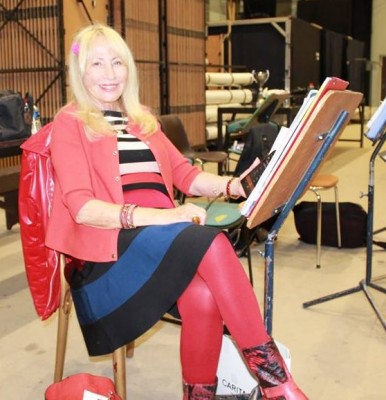 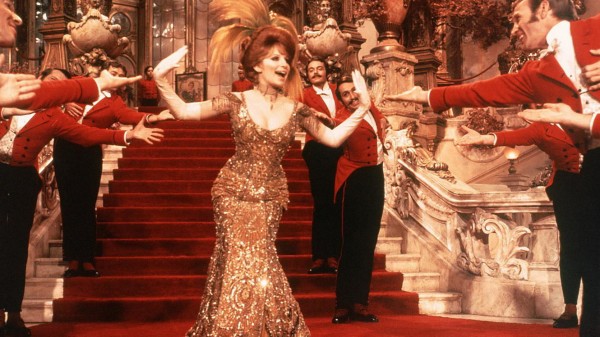 Everlasting life for Dolly, from Barbara Streisand in the 1969-movie to Bette Midler on Broadway 2017..