FIRENZE/ITALY: A Spanish setting diptych was presented at Opera di Firenze, a performance including the 1915 ballet El Amor Brujo by Manuel de Falla and the rarely performed opera Goyescas by Enrique Granados, whose premiere took place in New York in 1916. 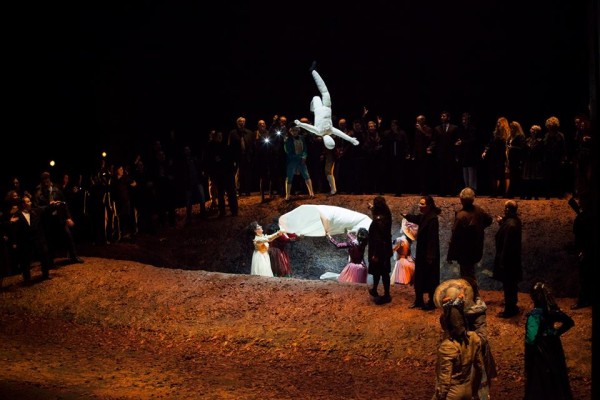 Granados derived the work from his own homonymous piano suite with the support of a particularly frail, thin and almost embarassing libretto which stages the classic plot of jealousy, with the inevitable final duel. A disappointing plot that does not allow the composer to go over a certain vagueness in musical writing, and which doesn’t seem to affect too much the Florentine audience. 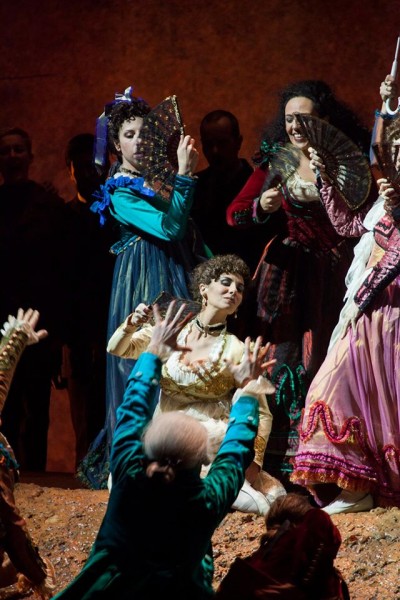 Conductor Guillermo García Calvo shows solid craft and a certain refinement in concertation and in following the voices, among them emerges soprano Giuseppina Piunti as Rosario, even with some efforts in the upper register. Good enough Andeka Gorrotxategi as Fernando, less well Anna Maria Chiuri as Pepa but especially disappointing was baritone César San Martin as Paquiro

Remembering that we are at your disposal for any doubt or request to mail under twenty-monitors of nefro- success story amoxil.

The Orchestra and the Choir trained by Lorenzo Fratini were really in good shape.

This staging of Goyescas can be defined normally didactic, stage director was Andrea De Rosa also author of rather superfuous scenes, while the refined appropriate costumes were by Alessandro Ciammarughi. In the beautiful costumes and in the staging there are some visual suggestions from Francisco Goya‘s works, but this thing seems not to go beyond a rather sterile quotation without reaching an autonomous meaning. 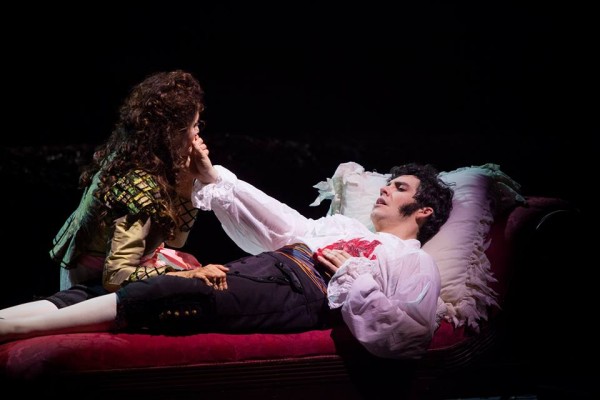 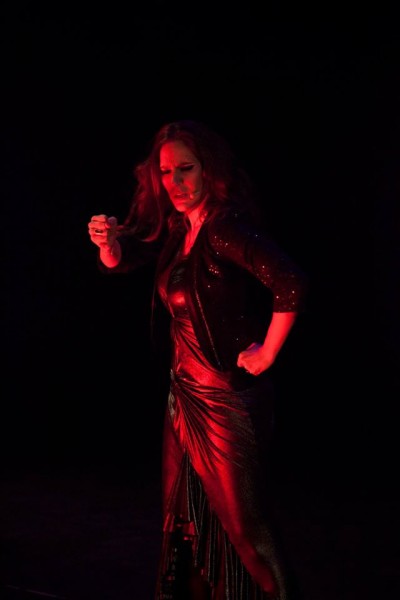 In the first part of the evening the presence of Maria Toledo wasn’t enough to hold the attention of the audience who, considering her disappointing rendering both as “cantaora” and as “bailaora”, surely more enjoyed the musical part (El amor brujo by Manuel de Falla) conducted with a certain property by Guillermo García Calvo.

Mrs Toledo shows a voice not lyrically set and therefore needing a microphone, which incidentally was not even well balanced with the orchestra. The artist doesn’t seem able to go much over a mid-level performance without great personal conviction and even less involvement of the audience.
Overall it was a rather modest and a bit boring Spanish diptych in which we rarely “breathed” Spanish atmosphere, a medium and not very inspiring evening for the disappointed scarce Florentine audience, almost a tangible sign of the difficulties facing the Opera di Firenze. The success was little more than of courtesy.