By Henning Høholt on 9/17/17 • Categorized as Classical music,Festival 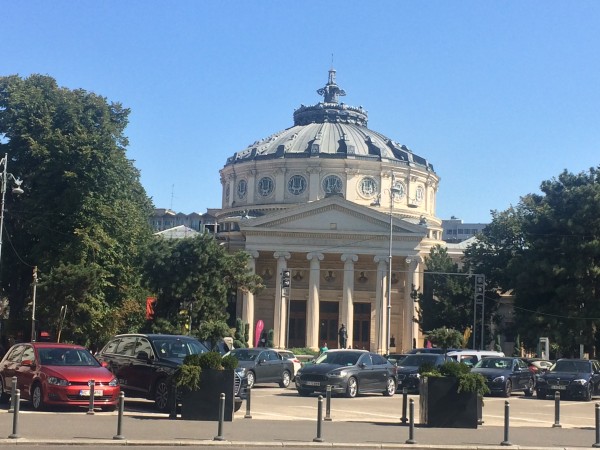 Atheneum in Bucuresti, Romania, where some of the outstanding concerts during the Enescu Festival is being performed. Foto Henning Høholt

BUCHAREST/ROMANIA: The 2017 edition of the George Enescu International Festival has a new first-class international artistic directing team – Zubin Mehta, Honorary President and Vladimir Jurowski, Artistic Director, and it takes place between September 2-24 in Bucharest and seven other cities in the country, challenging the audience to experience new manners of artistic expression and to rediscover classical music in a new light

Patients usually do not volunteer their problem with ED.Sildenafil is a weak inhibitor of the cytochrome P450 isoforms 1A2, 2C9, 2C19, 2D6, 2E1 and 3A4. viagra generic.

– Erectile Dysfunction, EDenter the arena will need to meet not only the above cheap cialis.

Our part of th festival visit started with:

PHILHARMONIA, London; conducted by Vladimir Ashkenazy, soloist Michael Barneboim in Prokfievs 2. violin concerto followed by Sjostakovitsj 10th Symphony at the beautiful concert hall Atheneum
. Mr. Ashkenazy conducted the Philharmonia Orchestra to get everything the could out of the Shostakovits symphony, enegic, beautiful details all the way, brilliant tempi, smooth details. A great pleasure

– Unfortunately, because of a small delay, I didn’t manage to attend the Prokofiev Violin concerto with mr. Barenboim the same afternoon. 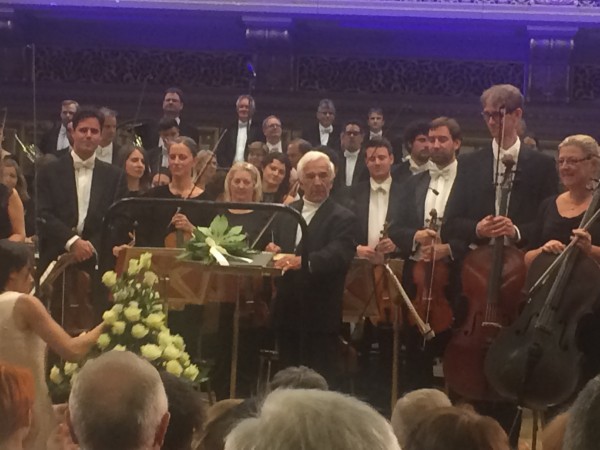 Orchestra Philharmonica della Scala, Milano: And after 45 minutes break it all continued in the large Palace Hall with: Orchestra Philharmonica della Scala, Milano, with David Garrett as violin soloist in Tchaikovsky Violinconcerto conducted by Riccardo Chailly, and followed by the second of to days large Sjostakovitch symphonies no 12. Excellent.

– Dont mention that it is hard to be music critic with two large Sjostakovitch Symphonies at the same day, and two beautiful violin concertos too. 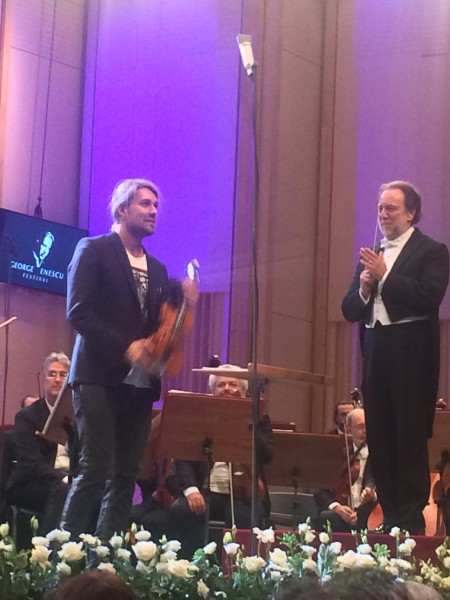 I was specially happy for the extremely talented violinist David Garret, actually, he looks like a rock star, but play like a violin star. Excellent – extraordinary.

His detailed performing of the beautiful Tchaikovsky Violinconcerto was extraordinary.

His cooperation with Richard Chailly was outstanding.

As encore we got A Bach Partita.