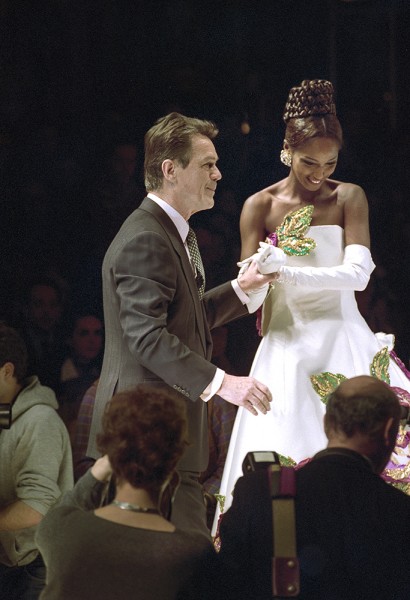 COPENHAGEN/DENMARK: The exhibit shows more than 70 haute couture creations by the Danish fashion designer Erik Mortensen for the French fashion houses Pierre Balmain and Jean Louis Scherrer from 1982-95. Happily the exhibition is not only black velvet, it is a fairytale of expressive  ideas, design, elegance and freshens. At Design Museum Denmark, Situated in Bredgade, Copenhagen.

Erik Mortensen is the closest Denmark comes to the world of fashion in Paris
. At age 16, he moved from a small town in the countryside to Copenhagen to become an apprentice with Holger Blom, the best-known Danish fashion designer of the 1930s and 1940s
. By the time he was 22, he was on his way to Paris, where he ambitiously went after a position at the atelier of Pierre Balmain.

His dream came true, and his haute couture fairytale began in 1947, when the young Erik Mortensen became a student at Balmain. In 1951 he became Balmain’s first assistant, and in 1982 he took over the role of head designer after Balmain’s death. 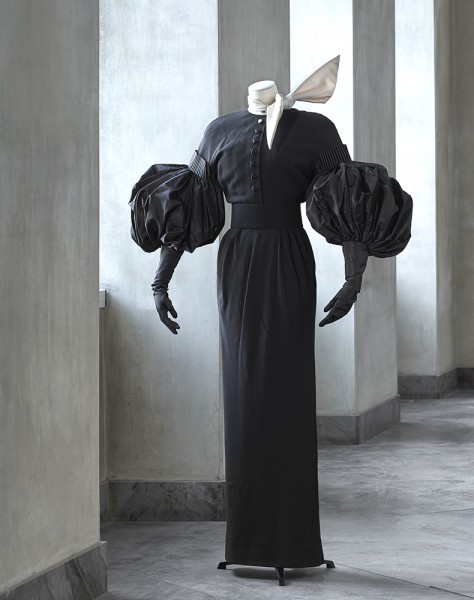 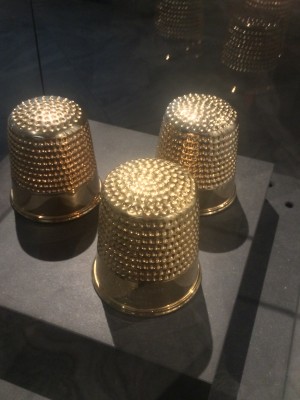 Erik Mortensen’s sophisticated and passionate approach to design is evident in his many collections
. During his time as head designer at Pierre Balmain, Erik Mortensen was not only popular with his customers, but recognized by his colleagues in the industry

intraurethral therapy and the use of vacuum devices.failure in individuals who experience minor erectile generic viagra online.

THEMES OF THE EXHIBITION

The exhibition is built up around several themes that offer insight into Erik Mortensen’s unique design talent, the legacy of Balmain, his design process, his joy in materials and his sublime craftsmanship, his fascination with the colour black and the play of transparent textiles against bare skin.

There are also areas in the exhibit devoted to Mortensen’s fashion shows and the stories of his private customers, among them celebrities and royal families. 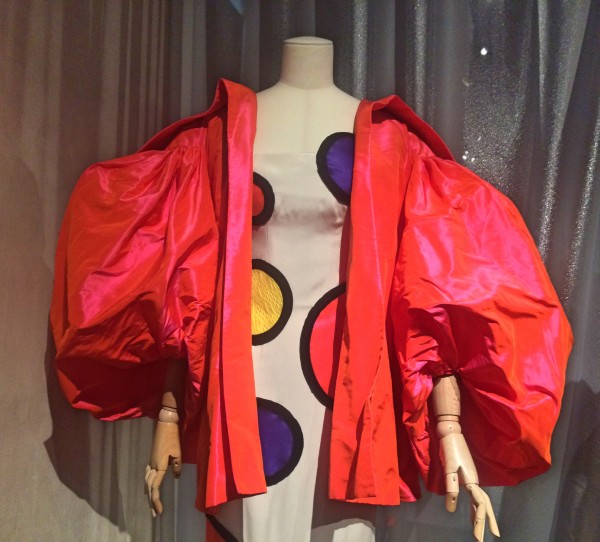 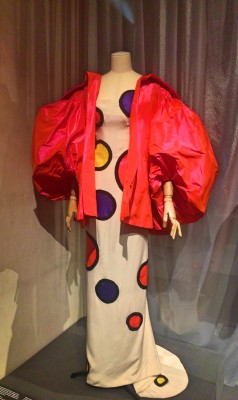 He moved to Copenhagen when he was 16 years old, where he became an apprentice to the fashion designer Holger Blom.

When Pierre Balmain died in 1982, Erik Mortensen took on the role of head designer and carried on Balmain’s legacy while also creating his own style.

He designed a total of 17 collections as the head designer at Balmain.

Erik Mortensen left Pierre Balmain in 1990 and was hired as the head designer for Jean-Louis Scherrer in 1992
. He designed four collections for the house from 1992-95.

See a photo serial from our visit at the Danish Design Museum some days ago: 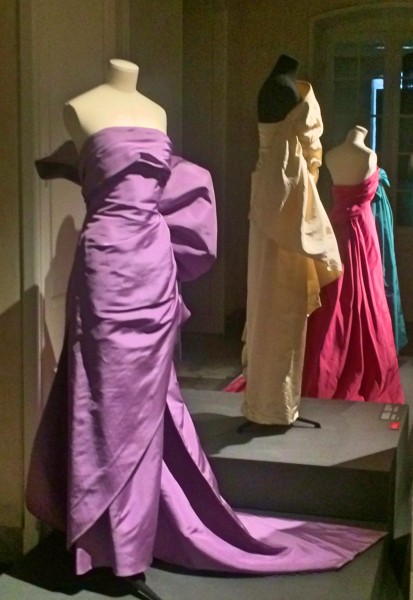 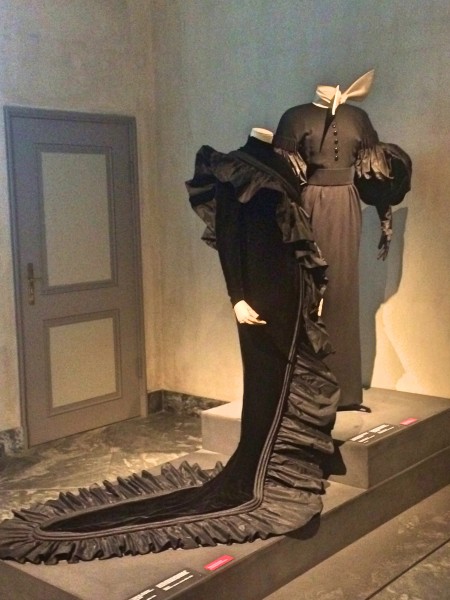 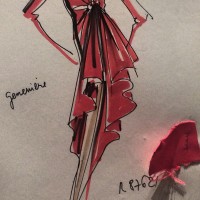 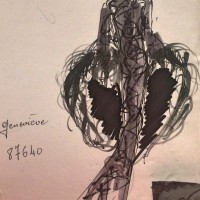 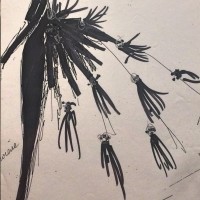