By Henning Høholt on 7/23/17 • Categorized as Art's,Festival,Tourism

WITTENBERG/GERMANY: The 500 years Reformation – Martin Luther jubilee in Germany gives the organizers many possibilities also to present other interesting aspect son the cultural richness of Germany, and in this case, specially of Saxony. In the castle that the All Saints church is connected to, behind the church, but with entrance directly from the one corner of the church, left placed under the organ. two very interesting expositions are placed. 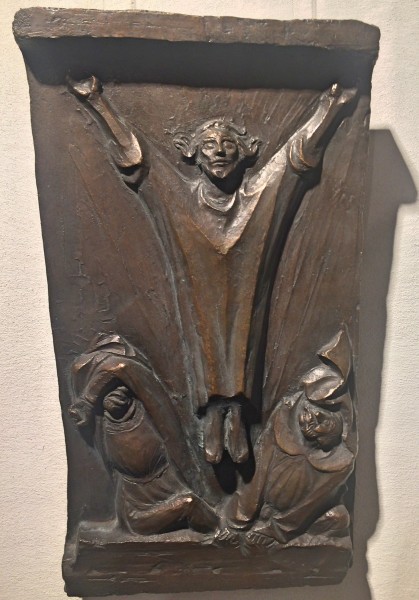 Ernst Barlach, The Resurrection 1917. Bronche
From the Exposition in the Royal Palace in Wittenberg.

The largest one is with graphic, painting, printmaking, etching, lithography, woodcuts and sculptures by the two artists Ernst Barlach and Käthe Kollwitz. Honestly I was very pleased again to enjoy the famouse art of Käthe Kollwitz, as I first time enjoyed in her exposition in Moritzburg, outside Dresden, during a wonderful Die Brücke jubilee exposition, – soon many years ago (2005). 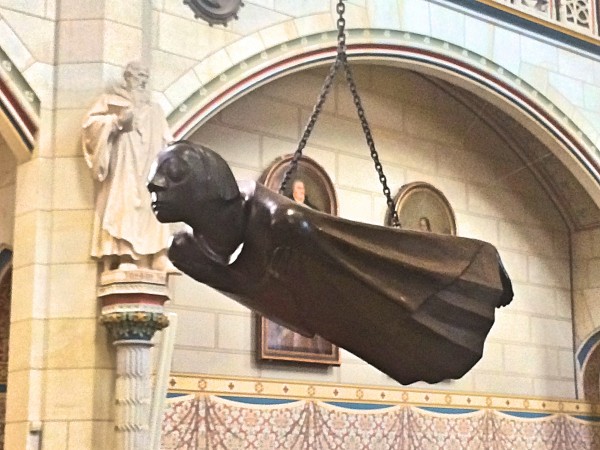 Ernest Brach sculpture in All Saints Church: The entrance to the Brach/Kollwits exposition is in the entrance part corner of the church. Worth a visit. 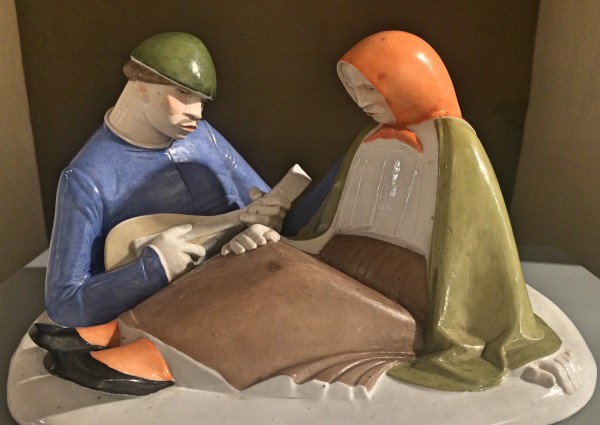 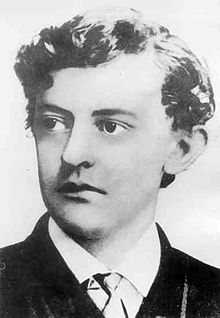 Although he was a supporter of the war in the years leading to World War I, his participation in the war made him change his position, and he is mostly known for his sculptures protesting against the war
.

This created many conflicts during the rise of the Nazi Party, when most of his works were confiscated as degenerate art. 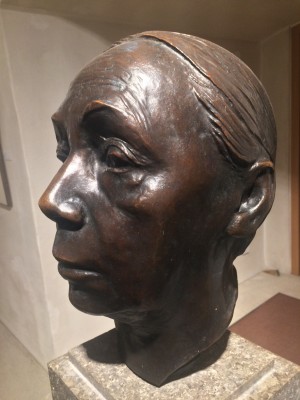 Käthe Kollwitz, self portrait from the exposition in the Castle in Wittenberg. She worked with painting, printmaking (including etching, lithography and woodcuts) and sculpture.

Käthe Kollwitz, born Schmidt, (8 July 1867 – 22 April 1945) was a German artist, who worked with painting, printmaking (including etching, lithography and woodcuts) and sculpture
.

Her most famous art cycles, including The Weavers and The Peasant War, depict the effects of poverty, hunger, and war on the working class. Despite the realism of her early works, her art is now more closely associated with Expressionism.

Kollwitz was the first woman elected to the Prussian Academy of Arts.

Photo Exposition in the Castle:

The other exposition in the Royal Castle, was, unfortunately, nearly hidden by a closed door, that we only nearly found in to see by accident, presenting interesting photos by .. with his interesting view on details in connection with Martin Luther and Wittenberg.