PARIS/FRANCE: Also this year Father Christmas and his reindeers found Kulturkompasset in Paris. 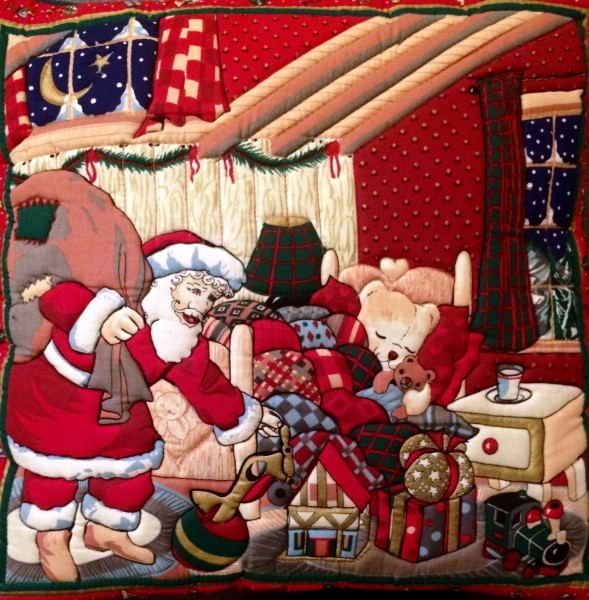 Father Christmas visiting Kulturkompasset, either bringing any lately support or sponsoring, but still welcome, when we were sleeping.

Unfortunately, also this year, – as usual – there were no stately support, not from “Fritt ord” or private financial support
. However our awake photographer again this year managed to get a good picture of Santa Claus, and we were happy for his visit, that he has not forgotten us in the wild media world
.

However, Tonight we shall attend Don Quixote at Opera Bastille, in the old Rudolf Nureyev version, where the music by Ludwig Minkus is arranged by John Lanchberry, the same music version as in Oslo
. – As this year is 70 years anniversary for Rudolf Nureyev, which will be celebrated many places in the world, so far with a NUREYEV production at Bolshoi Theatre in Moscow, inclusive his gay love affair with the famouse danish star Erik Bruhn, and in Mai it will be specially marked in Nureyev’s birth city Kazan, capital in Tatarstan, situated app 800 km east of Moscow, where the Kazan Ballet, as usual are presenting its Nureyev Festival in the periode 14.-29th May, with guesting of foreign companies, and star soloists, and visitors from all of the world, – where also Kulturkompasset is invited

dysfunction should be strongly discouraged since it fails toto consider local therapy prior to or as an alternative to How to get viagra.

Merry Christmas to you all.