By Henning Høholt on 8/16/17 • Categorized as Movies,Tourism 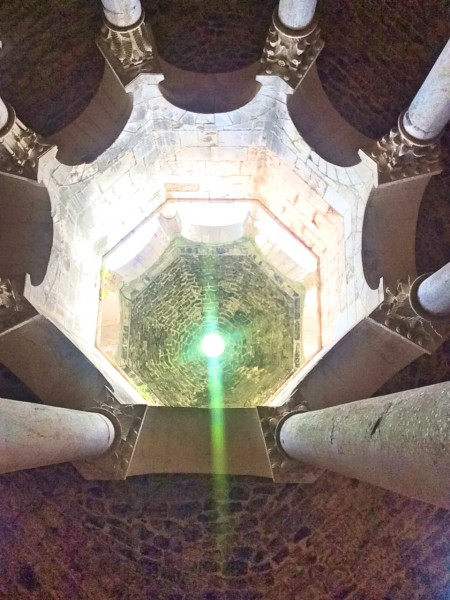 The spectacular roof of the Arab Bath. Foto Henning Høholt

GIRONA/SPAIN: The beautiful city, has during some years been much more known than they actually expected, because the producers of the now famouse video serial Game of Thrones found out that in the old city part of Gerona, they found exactly the exterior, and a lot of the interior they needed for their video film production, who has been a world wide success.

With this as a good reason we were happy to be invited to visit Girona for getting the possibility to walk in the footsteps of The Game of Thrones, – who became a very interesting meeting, with very many unexpected views.

Girona has become one of Spain’s hottest destinations since appearing in season six of Game of Thrones.

This historic walled city of cathedrals, churches, winding alleyways, and towering arches has changed little over the centuries, and proved the perfect backdrop for Braavos. With regular budget flights from the UK, Girona is also an easy weekend getaway if you’d like to follow in Arya Stark’s footsteps. 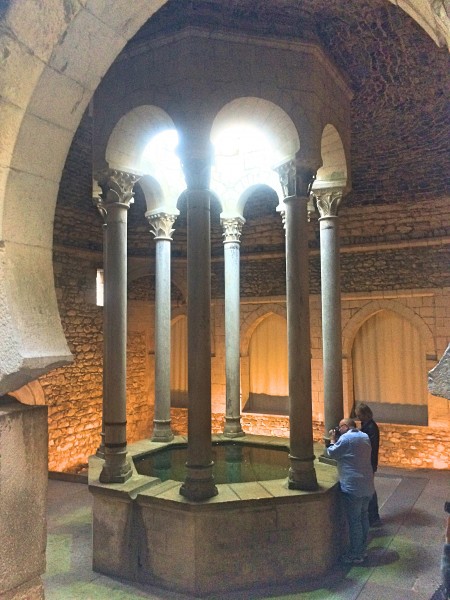 Girona’s Arab Baths are brought back to life in steamy splendour this episode during an explosive fight sequence between Arya and the Waif. In her toughest battle yet, Arya bursts through the Romanesque columns fleeing the Waif, whilst around her, disrobed men look on in astonishment.

Built in the 12th century to imitate medieval Muslim baths, this series of cold, warm and hot rooms was once the meeting place of Girona’s wealthiest socialites. In the 15th century, it became part of the adjoining Capuchin convent. No spa days for the devout nuns, though; it became their kitchen and pantry until it was restored in the early 20th century. You can no longer bathe at the Arab Baths like the men of Braavos, but they are open to the public and well worth a visit. 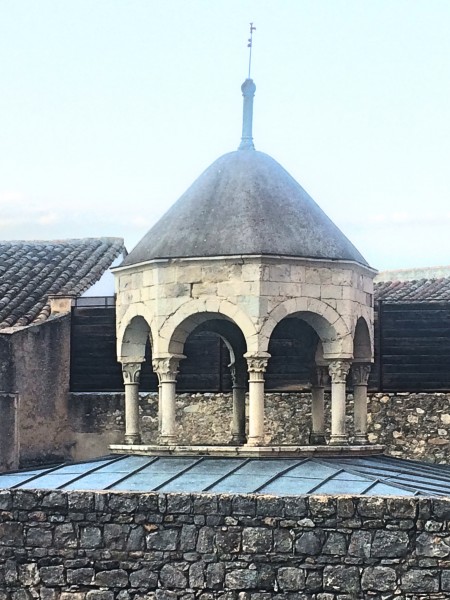 The old town stands on the steep hill of the Capuchins to the east of the river Onyar. At this large part of the city going up to the hills overviewing the west side of the river Onyar, is full of spectacular midleages and older WOW moments. The defensive city walls were demolished at the end of the 19th century to allow for the expansion of the city. In recent years, the missing parts of the city walls on the eastern side of the city have been reconstructed. Called the Passeig de la Muralla it now forms a tourist route around the old city. 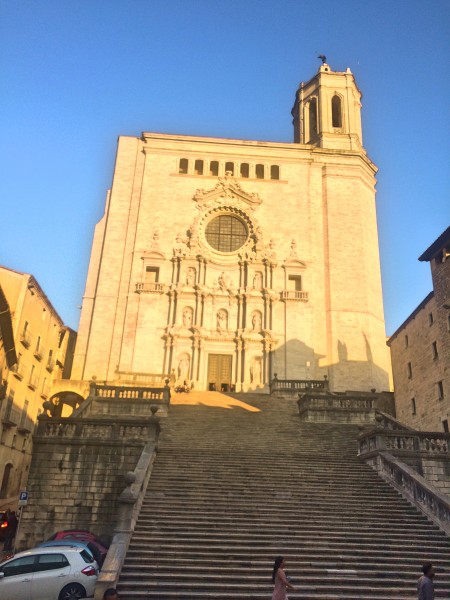 The ancient cathedral, which stood on the site of the present one, was used by the Moors as a mosque, and after their final expulsion was either entirely remodelled or rebuilt. The present edifice is one of the most important monuments of the school of the Majorcan architect Jaume Fabre and an excellent example of Catalan Gothic architecture. It is approached by eighty-six steps. An aisle and chapels surround the choir, which opens by three arches into the nave, of which the pointed stone vault is the widest in Christendom (22 meters). 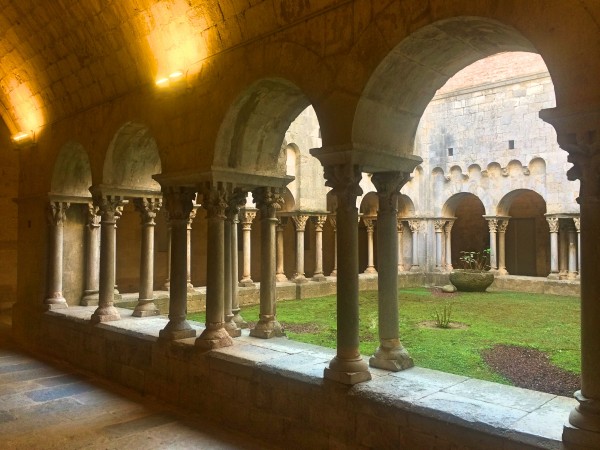 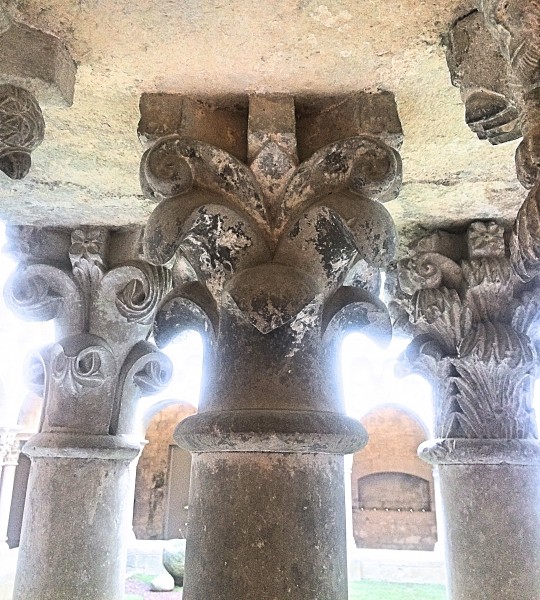 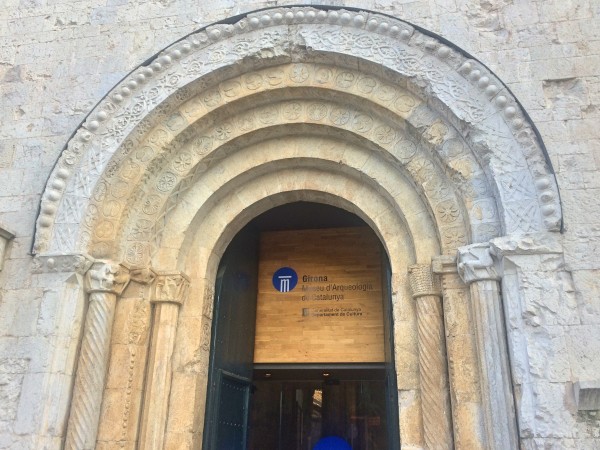 The Monastery of Sant Pere de Galligants is a Benedictine Abbey built in the 12th century and is one of Catalonia’s most important Romanesque sites. Today, it houses Catalonia’s Archaeological Museum. The monastery was used as the setting for the Maesters’ citadel in Oldtown, meaning that Girona was Braavos, King’s Landing and Oldtown all at the same time

Causes and Risk Factorspsychogenic, endocrinologic or cavernosal, but most viagra pills.

. You can see the inside of the monastery clearly in the scene when Sam, Gilly and the baby first arrive. 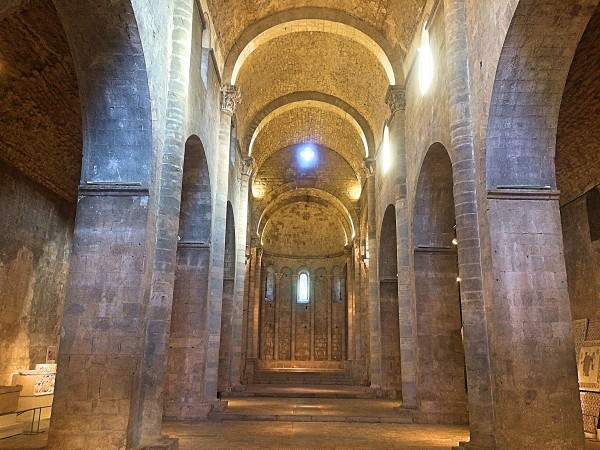 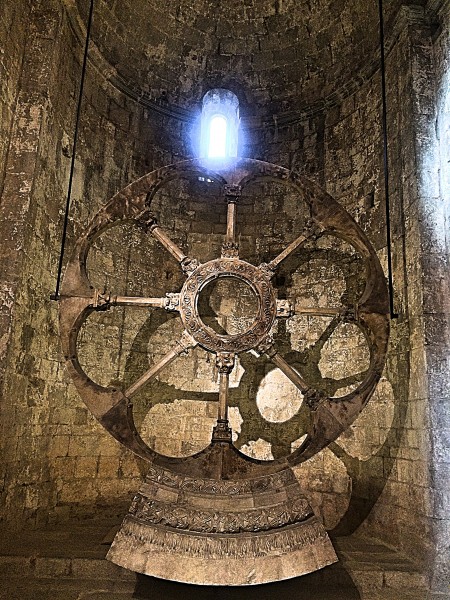 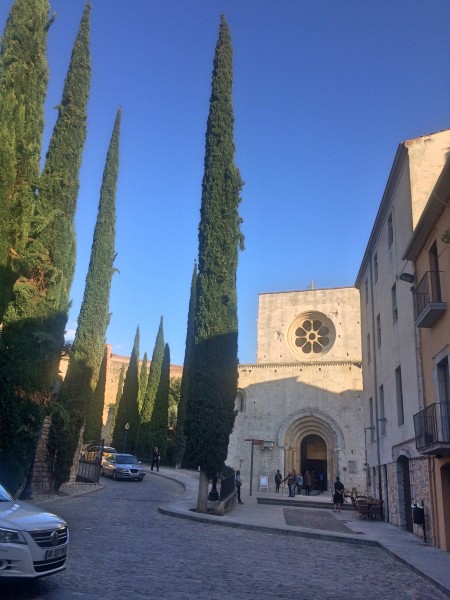 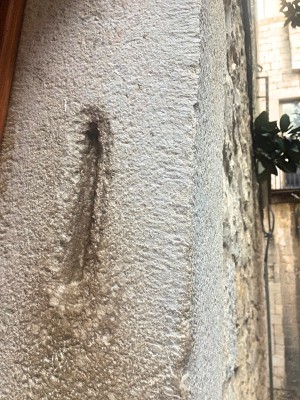 Girona’s Jewish Quarter is located in the ancient Força Vella, an imposing fortress built by the Romans that is full of winding alleyways, cobblestone streets and narrow archways – just perfect as the setting for the fictional city of Braavos. In the series, Braavos is the city where Arya Stark goes to the House of Black and White to learn how to become one of the Faceless Men. When Arya becomes blind, she is forced to beg on the streets. Those scenes were actually filmed on the stone steps of Carrer del Bisbe Josep Cartañà – the small alleyway that loops just behind Girona Cathedral. This is also the spot where blind Arya has to learn to fight the Waif.

A reportage from an international exposition in Girona,  in connection with the competition of making figures in plumb, with many photos, will follow in Kulturkompasset.