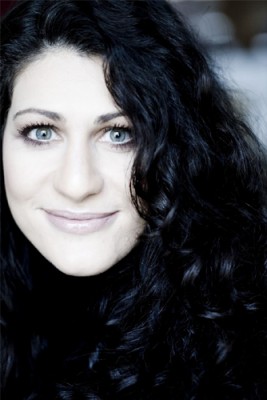 Janacek – Richard Strauss – Dvorak  was a good programcombination for the concert Thursday 4th October at Salle Pleyel, with Orchestra de Paris, conducted by Tomas Netopil,  and with Anja Harteros, sopran as soloist in Vier Letzte Lieder by Richard Strauss.

PARIS: With solo obo, church bells, organ and a solo violin, the last beautiful played by Roland Daugareil,  the wonderful Taras Bulba rapsody for orchestra by Leos Janacek, composed between 1915-1918, first time played 1921, It is based on the novel by Gogol opened this evenings concert with Orchestra de Paris

The music is in three movements:

of potential benefits and lack of invasiveness. How to get viagra The vast majority of patients will need to consider direct.

. The Death of Andrei

2. The Death of Ostap
3
. The Prophecy and Death of Taras Bulba

The Rapsody´s second part opens with a “Rapsodic” string part, where also the harp is playing a romantic part. An interesting piece with many different moods related to the three movements from Gogols novel.

One of my favorites in the concert repertoire by Richard Strauss is his Four Last Songs (Vier Letzle Lieder) composed in 1948, before he died in 1949, and first time performed by Kirsten Flagstad 22. Mai 1950 in Royal Albert Hall,  London with Orchestre Philharmonia, conducted by Wilhelm Furtwängler
.  To nights soloist, the outstanding sopran, Kammersängerin Anja Harteros , let the Spring feelings of the first song reach out to us with beautiful long lines. Followed by September with its sadness, including a deliciouse horn solo in the end. Sleeping time followed harmonic, with a long deliciouse violinsolo before the ending where the soprano was perfect in her expression. At Sunset with beautiful details from flute, soloviolin and piccolo flutes. Ms. Harteros was outstanding with very high quality, the highlight of the evening. The heartly applause wouldn´t stop.

Strauss had come across the poem Im Abendrot by Joseph von Eichendorff, which he felt had a special meaning for him. He set its text to music in May 1948. Strauss had also recently been given a copy of the complete poems of Hermann Hesse, and he set three of them – Frühling, September, and Beim Schlafengehen – for soprano and orchestra. (According toArnold, a fifth song was unfinished at Strauss’ death.)

The songs deal with death and were written shortly before Strauss himself died
. However, instead of the typicalRomantic defiance, these Four Last Songs are suffused with a sense of calm, acceptance, and completeness.

The settings are for a solo soprano voice given remarkable soaring melodies against a full orchestra, and all four songs have prominent horn parts. The combination of a beautiful vocal line with supportive brass accompaniment references Strauss’s own life: His wife Pauline de Ahna was a famous soprano and his father Franz Strauss a professional horn player.

Antonin Dvorak: Symphony no 9. To the New World: 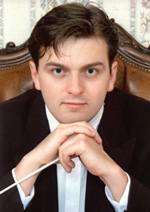 However it is allways pleasant to enjoy the Symphony no 9 by Antonin Dvorak, also called To the New World.with its folkloristic inspired tunes, playfull, poverfull, melodic, dansant, elegant and in this case brilliantly played with a lot of beauty
. After the 345 horns has presented the leading themes, the second horn elegantly presented the leading theme, beautiful, vibrating musicality. As noticed earlier, this orchestre has a paukist with brilliant musicality. . Second parts deliciouse English horn solos was a hit, beautiful played by Gildas Prado. In addition many wonderful details from the other woodensoloists, and a great string soli trio, violin, bratch and cello.

A good Orchestra de Paris debut for the young conductor Tomas Netopil. It looked like he was very clear in his work and the result was outstanding. Netopil conducted Janacek and Dvorak “con amore“. Musique Classique taped the concert for TV. 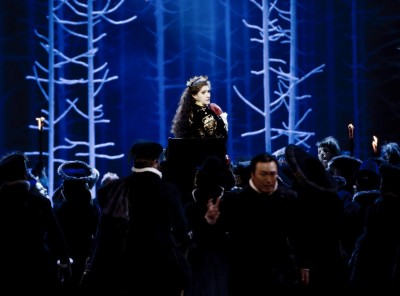 Please enjoy our review from Don Carlos in Oslo, with Anja Harteros as Elisabeth: http://www.kulturkompasset.no/index.php?AID=1000&TID=4