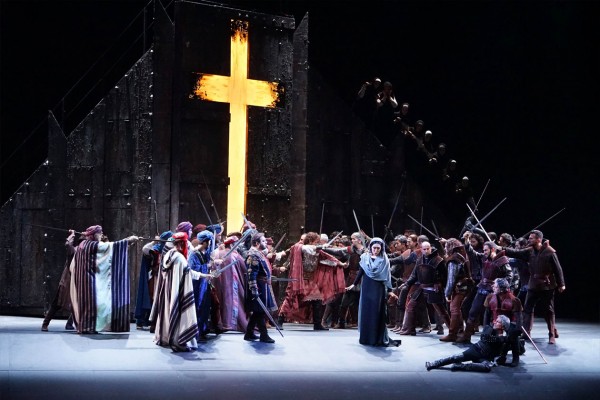 PISA/ITALY: Il Trovatore the second opera of Verdi’s “popular trilogy” (the first was Rigoletto) was composed between 1851 and 1852 on a libretto by Salvatore Cammarano, a text on which Verdi himself and Emanuele Bardare also worked after the sudden death of the Neapolitan librettist.

The premiere was in Rome at Teatro Apollo on January 19, 1853 and the new opera achieved a resounding success by the audience. The literary source is El Trovador a novel by the Spanish writer Antonio Garcia Gutiérrez, author to whom Verdi will take inspiration for his Simon Boccanegra, opera whose first performance was in 1857. The story is strange and rather absurde, one of the most complicated and at some moments unintentionally comic of the whole operatic repertoire and so well known that we spare our readers to tell the plot. 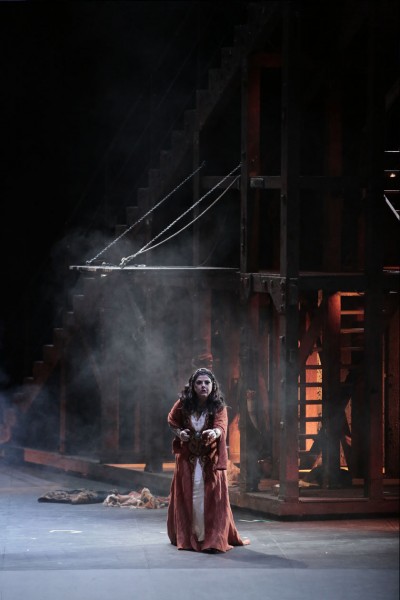 On the other hand this opera is perhaps the most mythical of the entire Verdi’s production, certainly one of the most successful both for the delineation of the characters and for the environment (with the darkness of the night overtopping the whole opera), with beautiful moments and arias among the most inspired, such as the sublime D’amor sull’ali rosee, and then choruses, duets, terzettos, ensembles, not to mention the paradigmatic and mythical cabaletta Di quella pira. 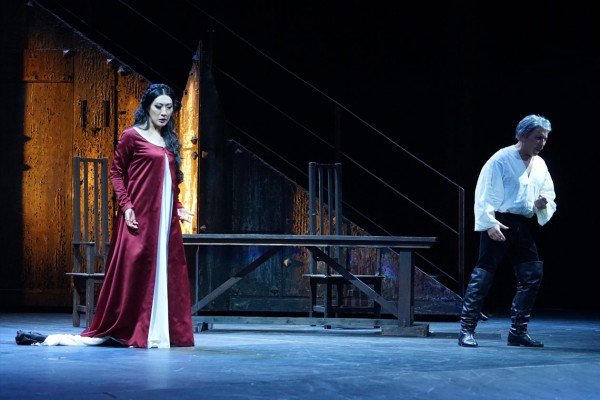 The famous Italian conductor Gianandrea Gavazzeni defined this opera “the Italian Matthäus-Passion” to say how much this work by Verdi is deeply rooted in the musical, and not only musical, culture in Italy since 1853.

This performance that we are reviewing was conducted by young impetuous Italian maestro Andrea Battistoni, who makes some traditional little cuts in the score and traditionally conceives the opera as an ensemble of arias duets and so on, not showing a general view of Il Trovatore. He is often heavy, but above all alternates fast to slow pacing, showing a rather old style interpretation of the opera with few highlights and refinements. He sports even too much his “theatrical pacing”, but his continuous back and forth seems overall to be quite sterile furthermore putting sometimes in difficulties the singers

satisfied Rather viagra vs cialis evaluation and also carry out a full diagnostic work-up on.

. However it must be noted that the conductor is almost always able to get a good orchestral sound.

The Orchestra dell’Opera Italiana and the Coro Claudio Merulo trained by Martino Faggiani were quite good. 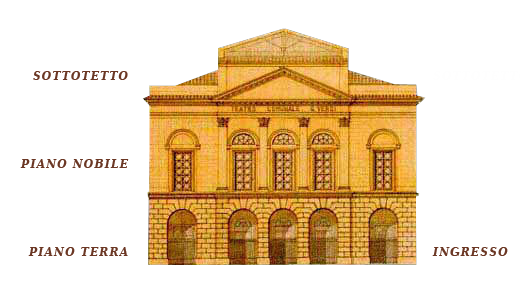 As the vocal cast we have first to say that is extremely difficult to find a tenor able to sing the role of Manrico and the poor result of Leonardo Gramegna‘s performance is the confirmation. To sport two or three good top notes isn’t enough to save a role, Manrico’s vocal texture is also rather in the middle and the tenor has been noted almost exclusively for his great vocal problems and out of tune notes.

Young soprano Vittoria Yeo‘s performance was rather well even giving often the impression to be rather inexperienced, as giving “in nuce” the idea to be able to sing better and give more colors to the musical line. Her voice seems good but rather scarce in volume, her phrasing is foreseeable. She will sing Lady in Macbeth by Verdi next year in Florence, and we have reasonable grounds for perplexity.

Baritone Sergio Bologna with his longstanding career was decent
. His voice is rather tired but his phrasing is correct, and globally he was rather effective. 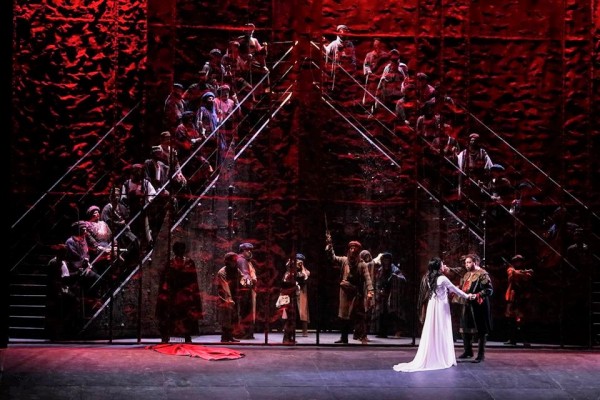 Azucena was Italian mezzo Silvia Beltrami, well delineating her character scenically and from the point of view of the interpretation but sporting an inequal voice in the various registers.

Quite right was Francesco Milanese as Ferrando, but with a decisively too light voice to proclaim a bass.

The other singers in secondary characters were on a middle level.

For the visual part being director Stefano Vizioli with scenes and costumes by Alessandro Ciammarughi we must say that globally the staging is pleasant, traditional, respectful of music and able to delineate the characters in a rather correct way. Some mobile ladder like elements with few added ones are the semi-fixed scene, night dark colours are dominating, with sudden fire red accent, the costumes are good and evocative, the light designing by Franco Marri is very accurate. The singers’ acting seems to be left to individual initiative, but globally we had a pleasant and rather interesting staging from the scenical point of view.

The audience that filled up the House was warm in applause for everyone. 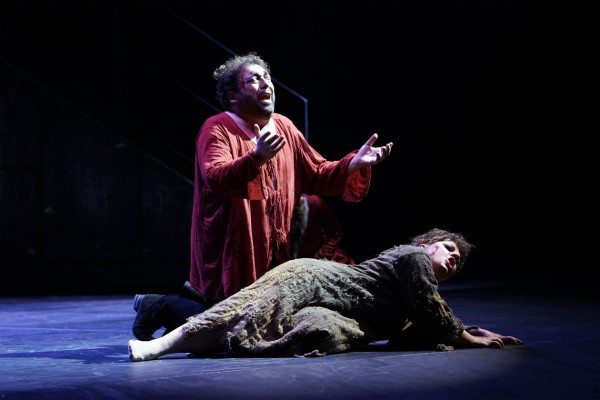