Which as usual in 2015, is going on, at the Bolshoi Theater in Moscow.

MOSCOW/RUSSIA: Ingrid Lorentzen, balletchief for The Norwegian National Ballet, Oslo, has agreed to be a Jury member to the forthcoming ” Prix International Benois de la Danse” in Bolshoi Theater in Moscow.
–
Ingrid Lorentzen comments to Kulturkompasset:
–
“It is a great honor for me to take part of this jury and the acknowledgement of the Norwegian National Ballet. I look forward to entering interesting and rewarding discussions with the other jury members

satisfied Rather How long does cialis last? variety of methods. Many patients and health care providers.

. It was a great pleasure to receive Sergei Filin with family here in Oslo recently, so it is a bonus to meet him on his own turf and continue our dialog”.

–
In the ballet world it is a big compliment to be invited to this jury, that is regarded as perhaps the most importent dance prize in the world. That is a personally compliment to Ingrid Lorentzen. The date of this year Benois Prix is   May 26, 27.
–
The jury members are not yet officially annouced. This shall be done in about a month, we are being informed from our Moscow contact. Information can be found on the Benois site http://benois.theatre.ru/english/
–
The idea for the Benois de la Danse was initiated in Moscow and the founders succeeded in obtaining the patronage of UNESCO in the autumn of 1992. Its scheduling at the end of April is meant to coincide with the birthday of the great Alexandre Benois  (1870–1960) for whom it is named.
– 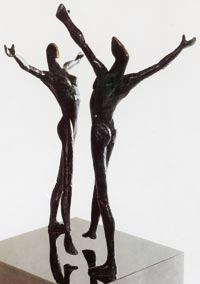 French sculptor Igor Ustinov designed the statuette of the Benois de la Danse award in 1992. He is the son of the famous actor Peter Ustinov, a great-nephew of Alexandre Benois.

–
The world famouse ballet and opera critic Victor Ignatov, who just have visited Oslo and are revieving from Peer Gynt and The Barbier of Sevilla was very impressed by the high quality of the two productions and also of the beautiful house.
–
About:

–
From Wikipedia, the free encyclopedia

The Benois de la Danse is one of the most prestigious ballet competitions
. Founded by the International Dance Association in Moscow in 1991, it takes place each year on or around April 29 and is jury-based in its judging. The members of this jury change every year and consists of only top ballet personages.

Statuettes are given to the winners in the categories of lifelong achievement, ballerina, dansur, choreographer, composer and designer.

The Benois de la Danse recognizes with monetary awards exceptional events occurring during the previous year on stages around the world. These include dancing roles of all kinds as well as choreographic accomplishments. 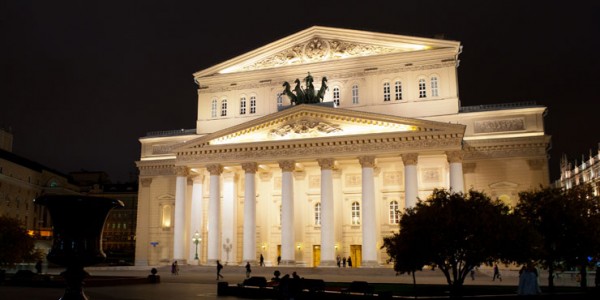 The only two Scandinavian who has got the Benois Prize ever was Mats Ek in 2006, for his life lon achievement with the Cullberg Ballet. And Alexander Kølpin from The Royal Danish Ballet as a soloist in 1992.

The long list of celeber jury members so far includes Frank Andersen, Peter Schaufuss, John Neumeier  only to mentione a a very few of the list.,