By Torkil Baden on 8/04/17 • Categorized as Festival,Opera 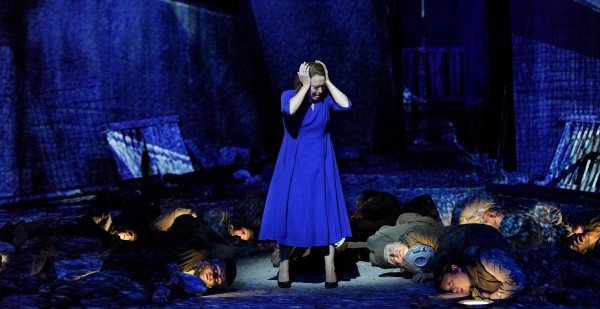 SALZBURG/AUSTRIA? For music lovers Salzburg has a unique nimbus. The Mozart heritage has inspired the best and most prestigious festival in the world. The festival is divided between  Easter, Whitsun and summer, and every year 275 000 visitors in tuxedos and white dinner jackets, including 700 journalists, succeed in getting a ticket. The best costs up to 450 euro.

The efficiency is impressing with 14 different arenas and up to 9 events during one day.The program this summer includes 14 operas in 5 weeks, from Monteverdi and of course Mozart to Berg and Reimann

and androgens in general should not be recommended as cialis online 48• Surgical Therapy. 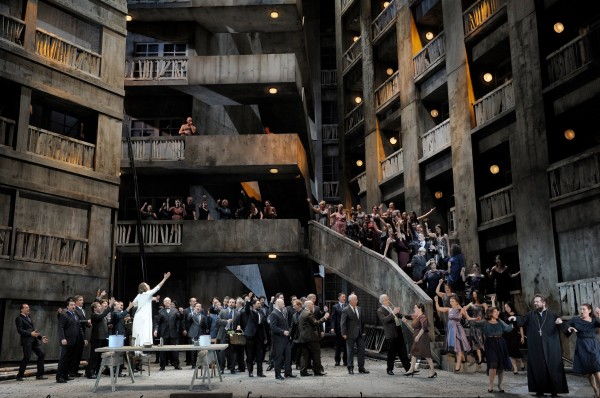 One of the five brand new productions this year is one of the most controversial operas from the 1900 «Lady Macbeth von Mzensk» by Dmitri Schostakowitsch.

In Salzburg the original version from the 1934 premiere is produced
. It was a great success in its time, but after two years Stalin visited the Bolshoi Theatre, and left furious in the intermission. Two days later the composer was anonymously  attacked in Pravda for the «screaming, neurotic music» under the headline «confusion instead of music». A reporter from New York had already called it «pornophony». 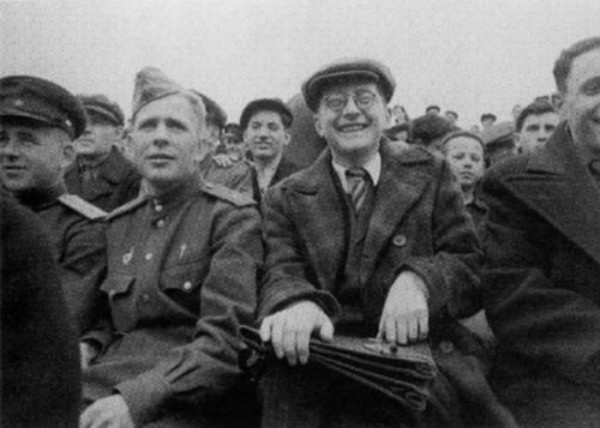 Dmitri Schostakowitsch – working hard to be a people’s artist – here at a football game. Photo www.cmuse.org

Enemy of the people

Schostakowitsch earned the label «enemy of he people», and he feared for his art and for his personal life during many years. In his tragic «confession» in 1948 he promises to change his ways and to create «a realistic people’s art»

The story of the bored, lovesick and murderous  wife in a country village house is certainly not a part of Stalin’s effort to strenghten public morality in his campaign for «socialistic realism».   But the composer had the urge for reality and truth. He called the opera «tragedy-satire». As a tribute to the politics of his own day he underlined that this was a story in the pre-revolutionay czarist Russia and how the conditions destroy a talented woman.  But that was not enough for the party censors, even if the lady ends up in Sibiria. The work was banned for thirty years.

His musical characterization focuses on Katarina with her sensitivity, ups and downs while the society characters are a hilarious caricature, not missing the obligatory vodka.

The music unites intimately with the text between a flowing arioso and bombastic cacophonic esxplosions. The modernity of the musical style is not as radical as the «Lulu» of Alban Berg but more radical than the «Romeo and Juliet» by Prokofiev, both composed at the same time.  The 26 year old Schostakowitsch had found a style we recognize from later works where melody and lyricism combines with harsh expressionism, fugues and dance rhytms. It is eclectic, both traditional and modernistic, in an originality that grips the heart of the audience.

The Stalinistic characterization of «screaming» is actually to the point. Katarina is a scream. 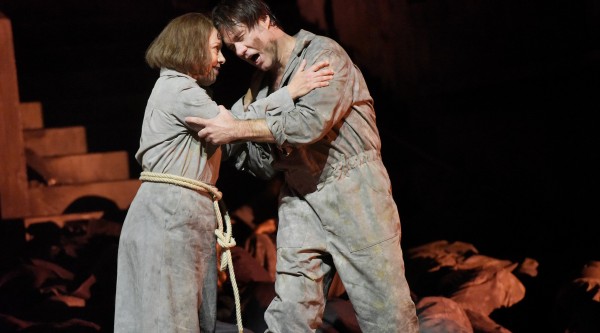 The title role in Salzburg was carried by the well established Swedish dark coloured soprano voice of Nina Stemme. Being 54 years old includes a lot of experience but also the threat of being over the top in vocal control. But this peerformance was full of control, passionate and loaded with emotional nuances.

Her treacherous lover Sergej was performed by American Brandon Jovanovich, also a great singer with a steel tenor. Ukrainian Maxim Paster was a most impressing and evil father in law, finding his destiny amongst poisoned mushrooms.

The rest of the cast has Russian as their mother tongue, and in every minor role there were impressing voices on international level. 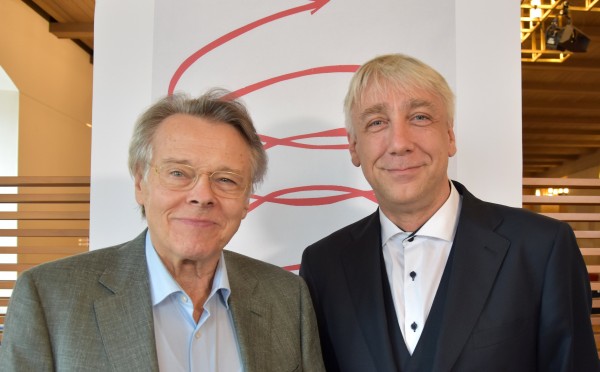 Director German Andreas Kriegenburg makes the story with the 3-4 main roles a strong chamber drama against the large canvas of the rural society. The modern costumes gave a timeless effect.  The sets magically create new arenas with the giant farm cout yard as a center.  But we missed the finale lake that everybody was singing about!

For a Norwegian listener it has been interesting to follow the path of musical director Mariss Jansons. His career started with the Oslo Philharmonic, and during the last 15 years he has won great acclaim with the leading orchestras of the world through his dedication to perfection and intensity. These qualities were also evident in his opera conducting, first time in Salzburg. The red-hot score was brilliantly performed with the

Wiener Philharmoniker with their wonderful string sound.They are familiar with opera as they have a considerable duty in the Vienna opera.

The most overwhelming part of the production was played by the one hundred choristers of the Vienna opera house, closing the opera with their heartbraking suffering people-chorale.