By Henning Høholt on 6/15/17 • Categorized as Festival,Tourism 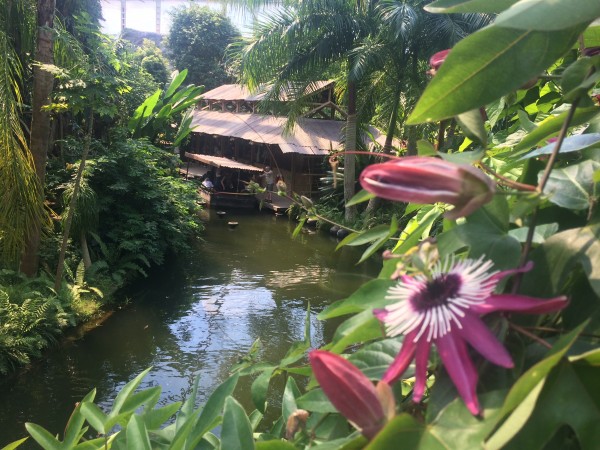 Gondwanaland, it is possible to take a boat ride at the Parthe river passing through the Leipzig Zoo. It is also full of beautiful exotic flowers. Foto Henning Høholt 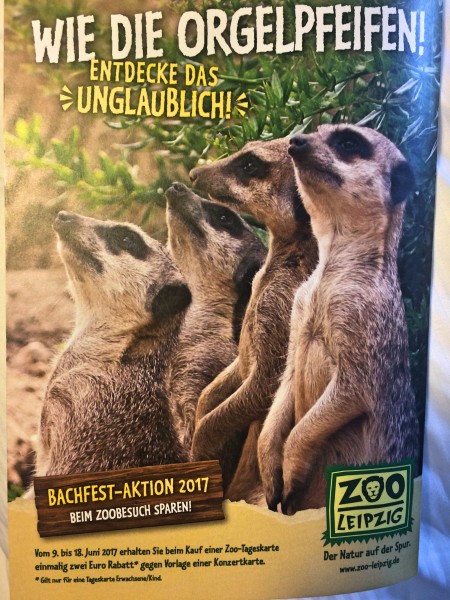 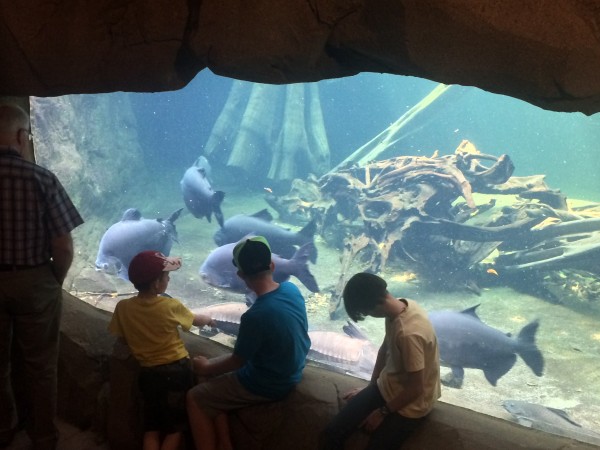 In the sea part of Gondwanaland, it is possible to come very close to the birds, snakes, crocodiles aso. Foto Henning Høholt 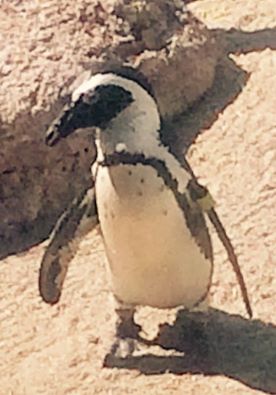 Even the Pingvins at Leipziger Zoo has dressed up for us and for Der Ring des Nibelungen at Opera Leipzig. Wonderful
. Foto Henning Høholt

LEIPZIG/GERMANY: BACHFEST LEIPZIG 2017, is the hit in Leipzig during the periode 9-18th Junee 2017, in addition to the Martin Luther 500 years for reformation, but when you first are in the area, and need another kind of some thing really extraordinary, we would recommend a visit to the LEIPZIG ZOO and its GONDWANALAND tropic parc.

One of many attractions in Leipzig is the Leipzig Zoo. Who recently has build out a large green house, and for Kulturkompasset it was a wish to visit the Gondwanaland – green house, which opened in 2011, where the temperature is 28 centigrades and the humidity very high, and for me comfortable.

As the Leipzig Zoo was founded and opened in 1878. The zoo is internationally noted for its spectacular building projects. This gives the whole area a special feeling. 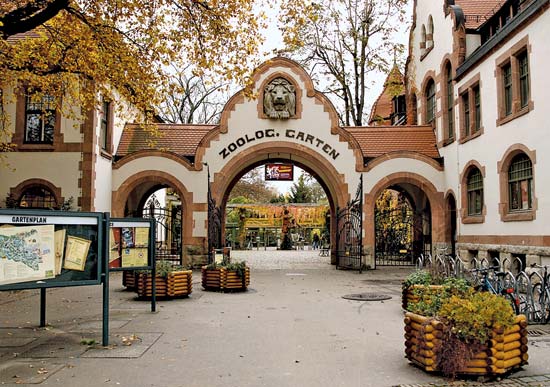 The Leipzig Zoological Garden, or the Leipzig Zoo, was opened in Leipzig, on June 9, 1878. It was taken over by the city of Leipzig in 1920 after World War I and now covers about 225,000 square metres (56 acres) and contains approximately 850 different species. The zoo is internationally noted for its spectacular building projects and its large carnivore exhibit. It has bred more than 2,000 lions, 250 rare Siberian tigers, and other carnivores like bears. Leipzig Zoological Garden is known as the “Zoo of the future“. 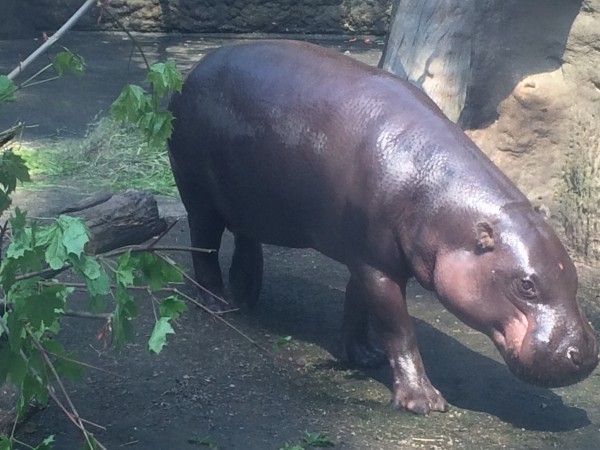 Gondwanala. At this, our first visit to Leipzig Zoo we concentrated about the newest building The famouse Gondwanaland. A fascinating tropical experience world that is the size of two football pitches, you can see tropical rain forest right in the middle of Leipzig. Which opened 30 June 2011

. It is a hit. A large tropical hall full of flowers, plants, trees, and of birds and animals, there is a river, where it is possible to take a boat ride, cafes, restaurants, souvenirs shops, and of course. – many tourists. 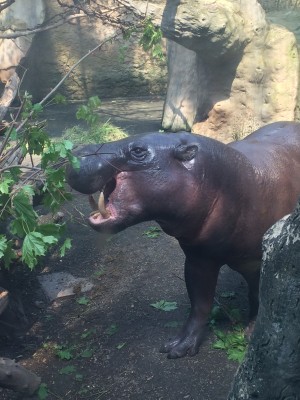 Bridge over the Parthe river inside the zoo

A discovery tour in our 21st Century Zoo

We are well on the way to becoming a Zoo of the future. Our zoo accommodates about 850 animal species and subspecies and is among the most renowned and most modern zoos in the world.

Here you can experience the ape world Pongoland, which is unique of its kind in the world or Europe’s largest individual population of sloth bears. 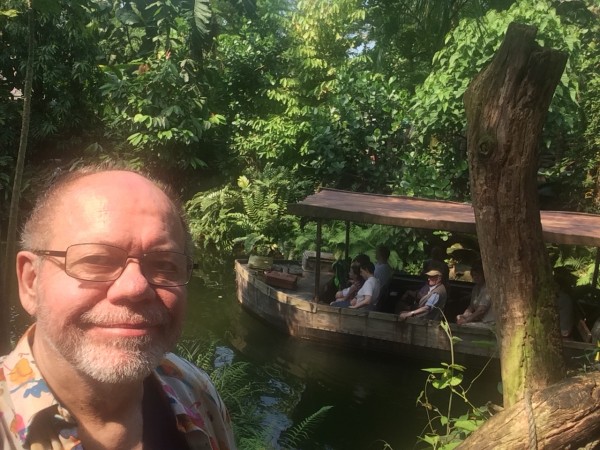 A boat trip is a must in Gondwanaland, however with too many tourists, we did´t try this time.

And with Gondwanaland a fascinating tropical experience world that is the size of two football pitches, you can see tropical rain forest right in the middle of Leipzig. 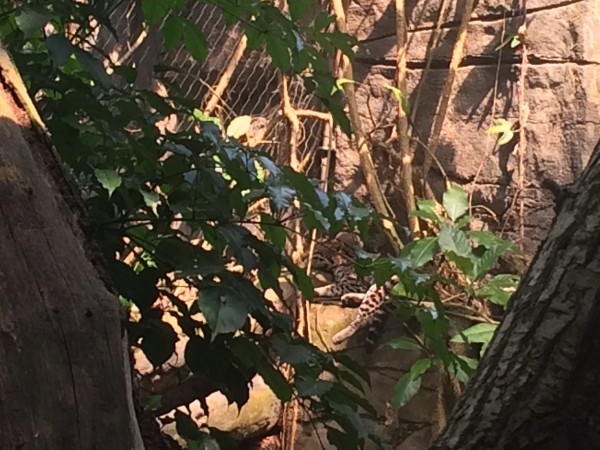 Zoo director Prof. Dr. Jörg Junhold on the
Zoo of the future: 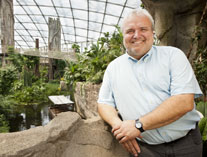 “Zoo Leipzig belongs to the most modern and innovative zoos in the world. With the concept of the Zoo of the future we are able to combine animal welfare and husbandry with a unique experience for visitors to our zoo.”

Since 2000, Zoo Leipzig is realizing the advanced concept. At the same time, the zoological garden is improving its attractiveness, both for the animals living there and for its visitors: The animals feel ‘at home’ in habitats that have been created to resemble their natural ones and visitors experience nature with all of their senses on a walk round the zoo. 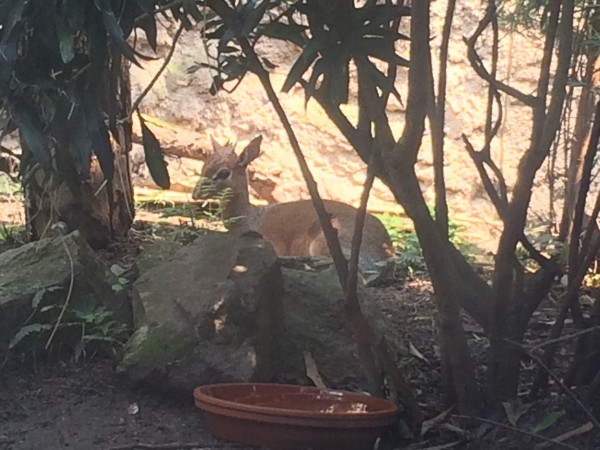 This ambitious program shall be fully realized by 2020. “We have come a long way towards the Zoo of the future. But the remaining tasks are challenging and require a high degree of involvement”. Jörn Junhold ends his presentation.

Our responsibility to wildlife 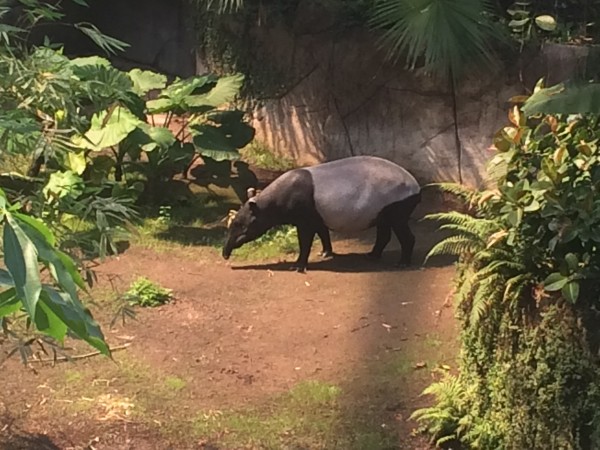 Creating habitats that resemble those in the wild

We have designed our enclosures according to state-of-the-art animal husbandry and have recreated settings that resemble the natural habitats of those animals in the wild. Concrete, steel and tiles have all been replaced in today’s zoo by extensive Savannah, tree borders and various waterbodies. “By 2015 we will have mostly got rid of the cages and created Zoo of the future in 5 steps that represents wild habitats. ” Zoo Director Dr. Jörg Junhold explains, looking at the constantly progressing transformation. In the next step the theme and animal world ‘South America’ will be modernised, following the theme worlds Africa, Asia, Pongoland, Founder’s Garden and Gondwanaland
. 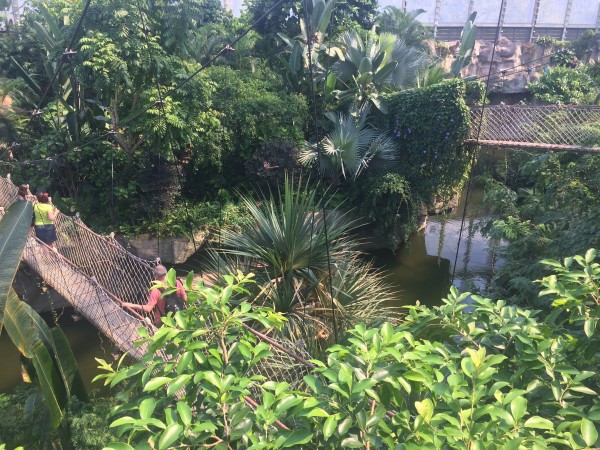 Bridges high up between the trees is passing over the river Parthe inside Gondwanaland. Foto Henning Høholt 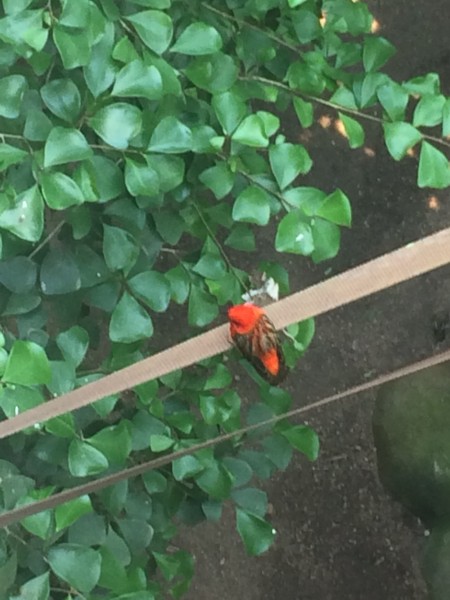 In paleogeography, Gondwana (pronunciation: /ɡɒndˈwɑːnə/), also Gondwanaland, is the name given to an ancient supercontinent. It is believed to have sutured between about 570 and 510 million years ago (Mya), joining East Gondwana to West Gondwana. Gondwana formed prior to Pangaea, and later became part of it.

Around 300 Mya Gondwana and Laurasia joined together to form the supercontinent Pangaea, which existed until approximately 200-180 Mya. Gondwana then separated from Laurasia (the mid-Mesozoicera) in the breakup of Pangaea, drifting farther south after the split. Gondwana itself then also broke apart. 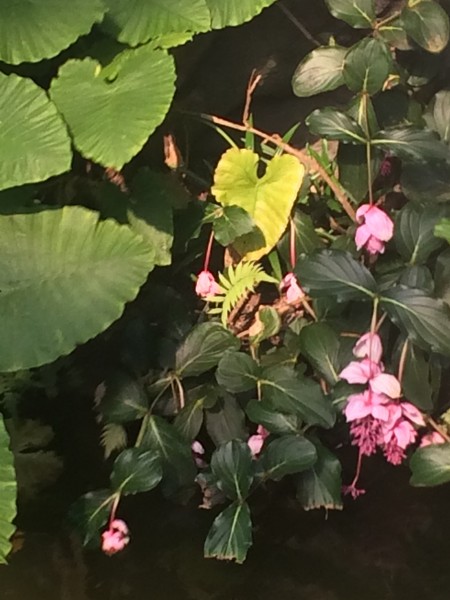 Gondwana included most of the landmasses in today’s Southern Hemisphere, including Antarctica, South America, Africa, Madagascar, and the Australian continent, as well as the Arabian Peninsula and the Indian Subcontinent, which have now moved entirely into the Northern Hemisphere.

It must cost a fortune to keep Gondwanaland going on in such a good standard, spite in too many tourists, it was looking very good. The market with restaurants and cafés, starting and ending up the great greenhouse presented an exotic good variation of food, and souvenirs for the tourists, who after a long walk through Gondwanaland needed and deserved a break.

Outside we met a beautiful impressive sculpture of high quality: 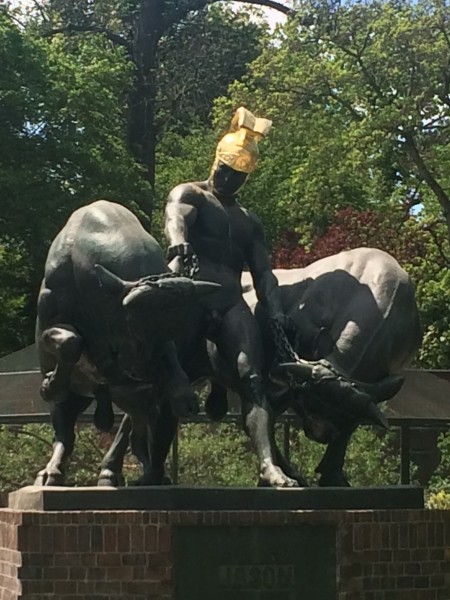