FIRENZE/ITALY: The French composer Georges Bizet, famous even among “non-experts” as the author of Carmen, actually wrote also other interesting operas even if in Italy they are generally out of repertoire. The musician composed Les Pêcheurs de perles when he wasn’t yet twenty-five, the premiere was in Paris in 1863. 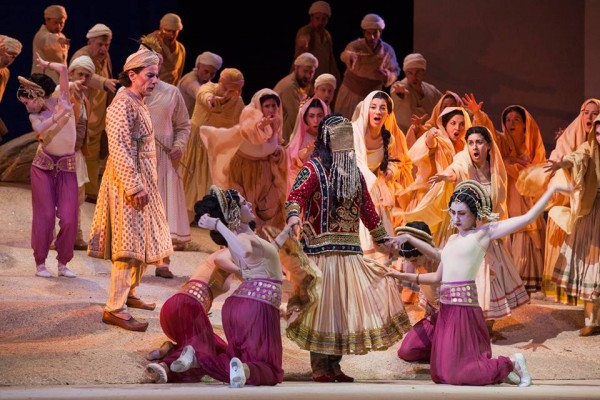 The work uses a very clumsy libretto, and shows all the weaknesses and ingenuity of a young musician who had appeared to the limelight just a few years before.

This opera appears refined and well written, but alarmingly insufficient on the dramatic side and in the definition of the characters, among them only Zurga appears more interesting and multifaceted. 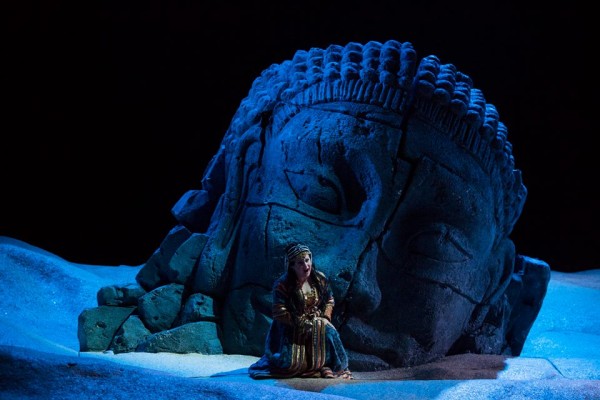 The exotic environment (the story takes place in the Island of Ceylon) offers to Bizet the possibility of creating a refined intense oriental atmosphere and allows to the young conductor of this Florentine performance, american Ryan McAdams that we already knew as attentive to timbre and coloristic research, to get a real success. 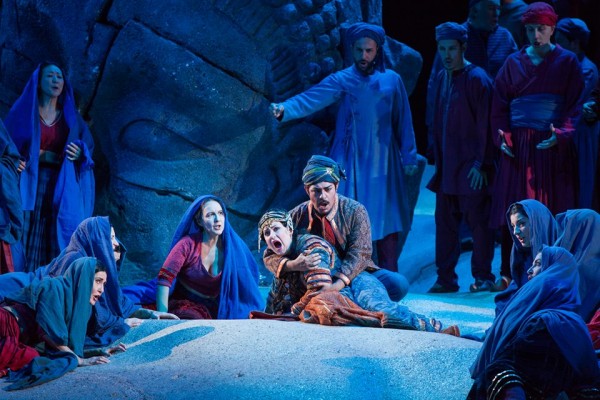 The conductor has an excellent knowledge of florentine orchestra and chorus potentialities and knows how to extoll them to the best, the wonderful chorus was well trained as usual by Lorenzo Fratini. 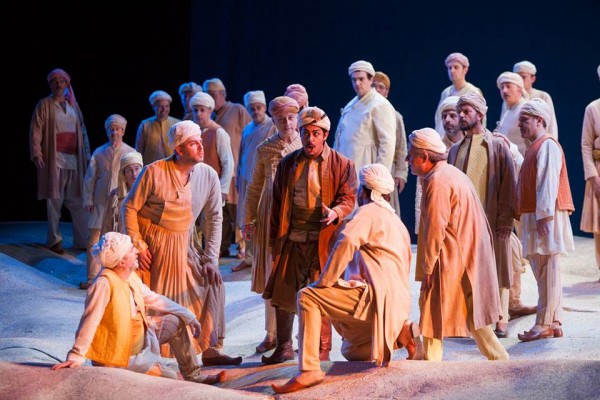 VCD therapy include their cumbersome utilization and little blue pill treatment options for ED. Only those pharmacological.

. He highlights all the first instrumental parts of the orchestra and shows timbre subtleties and mixtures creating a delightful sound fresco, but we would have preferred that more authoritative voices could lie down on this refined sound carpet.

Soprano Ekaterina Sadovnikova as Leila shows a certain vocal and interpretive evidence, has a soaring high register even if the volume is rather small (the conductor helped her much not to be overwhelmed by the orchestra)
. She lacks above all in great melodic expansion in medium register, in fact the character of Leila is much less algid if assigned to sopranos with more lyrical characteristics. Mrs Sadovnikova lacks in trasmitting emotions not showing a great personality or vocal authoritativeness.

The performance of tenor Jesus Garcia in the difficult part of Nadir is very disappointing. The American tenor shows an unpleasant sour voice with a limited volume, he refuges in falsetto in the high register and the famous aria of first act Je crois entendre encore(surely the most famous page of the whole opera) was greeted by an attempt of applause from few spectators, quickly silenced by others. Apart from his vocal problems Mr Garcia also seems not to be able to give a meaning to what he is singing, overall his character was really disappointing: a real pity because Les Pêcheurs de perles is considered mainly as an opera “for the tenor”, who has to sing some of the most important charming and well-made pages.

Baritone Luca Grassi has a solid and youthful voice but shows some efforts, overall outlines a quite credible and in the round Zurga.
Bass Nicholas Testè in the short part of Nourabad is very good.

The choir trained by Lorenzo Fratini is really wonderful, excellent also the orchestra which responds beautifully to the intentions of the conductor.

The staging by director Fabio Sparvoli (with normal scenes by Giorgio Ricchelli, good and refined costumes by Alessandra Torella and probably not well balanced but evocative lights by Vinicio Cheli) appears disappointing, didactic and characterized by a worryingly lack of ideas. Mr Sparvoli stages the plot showing even some evocative scenes, and globally with no great damage, but the chorus is always still in oratorial pose, moreover is quite useless to speak about characters’ definition each singer seeming to act as wanted.

Choreographic inserts by I Dea dance company weren’t at all of great value, with mixed success but globally rather functional (as well known Maggio Musicale Fiorentino has just laid off its Corpo di Ballo for budgetary reasons, so for operas external companies are employed).
The audience was numerous enough and generous in applause for everyone, less for the tenor.