By Fabio Bardelli on 9/11/16 • Categorized as Ballet,Classical music 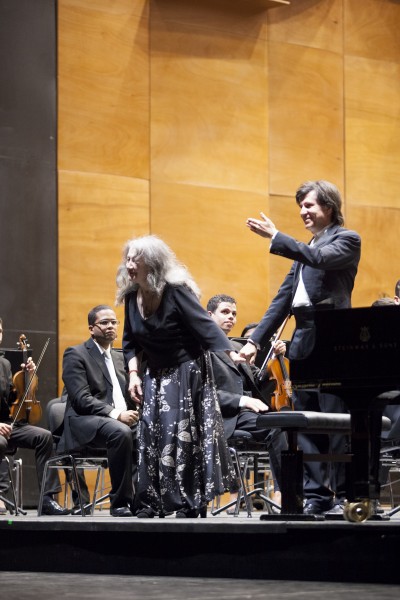 FIRENZE/ITALY: Maurice Ravel wrote his two piano concerts (one in G and one “for the left hand”) at around the same time in 1929

. As it’s well known the “left hand” one was composed for the pianist Paul Wittgenstein, who in World War One said his right hand maimed and both concerts had their premiere in the same year 1932.

Warhorse of all pianists, the G major Concerto is now presented in Florence by the great Argentine pianist Martha Argerich, who gave a performance of extraordinary maturity and expressiveness.

Obviously the expressive climax of her rendering is the central movement Adagio assai, faced by the pianist with an extraordinary palette of colors aimed to give a deeper sense of sadness, an intimate self-confession, that appeared almost a heartbreaking handover with the young musicians of the Orquestra Juvenil da Bahia under the baton of its founder Ricardo Castro, that followed her in this complicated page by Ravel with enthusiasm but with some difficulty. 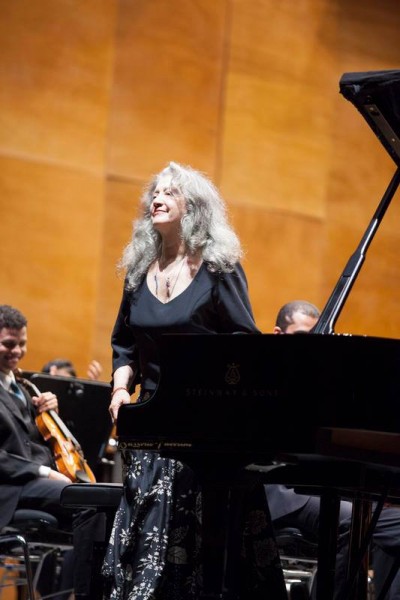 The pianist had a triumphant success with the Florentine crowded audience and also played a beautiful encore.

As for the rest of the concert, the orchestra and conductor Ricardo Castro should be acknowledged as giving a quite interesting performance of Stravinskji’s Firebird, with chromatic and instrumental subtleties.

On the contrary, the pieces by Ginastera and Villa-Lobos in program were performed in a no more than correct way, although with the youthful enthusiasm of the musicians who obviously find this South American music extremely congenial.

To end the concert a young director (unfortunately we are not able to say his name) conducted in place of Ricardo Castro two rousing pieces, perfectly delivered by the enthusiastic performance of the young musicians of the orchestra. 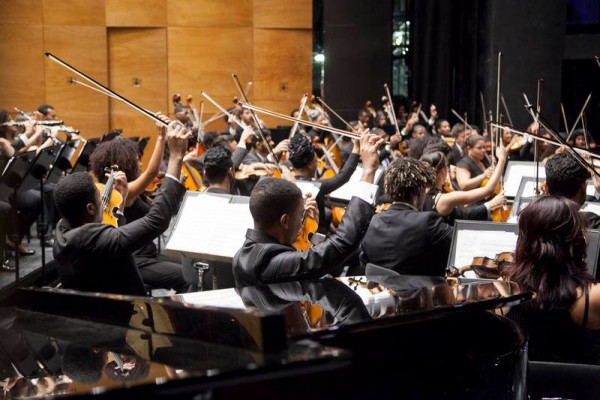