Meeting with an exceptional Madama Butterfly

By Henning Høholt and Tomas Bagackas

I attended the performance on Friday evening July the 16th.

The leading role as Cio-Cio-San, was played by the wonderful Yana Klein. I am familiar with this opera for a long time, but because this is Yana´s debut as madame Butterfly, I was so exited and took an opportunity to see it at Immuring opera festival in Germany! The magnificent surroundings of the place where an opera festival is arranged, the stage inside the ancient horse stall, and the incredible weather conditions made me especially exited. 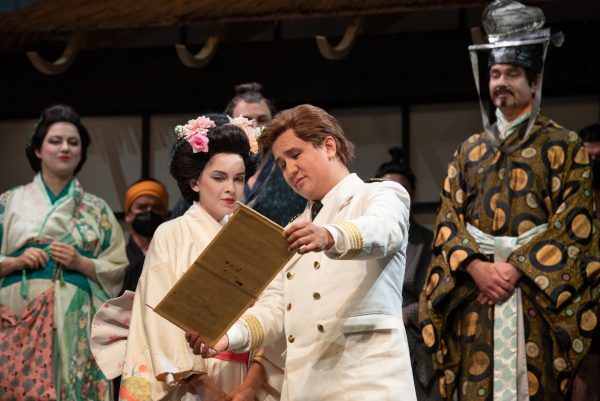 The story goes on in Japan at the beginning of the 20th century. Benjamin Franklin Pinkerton, an USA navy lieutenant visiting a property near Nagasaki. He comes in with the matchmaker Goro, from whom he bought the property for 999 years. The property includes three servants and the Geisha Cio-Cio-San, called Butterfly, whom he wants to marry according to Japanese law. 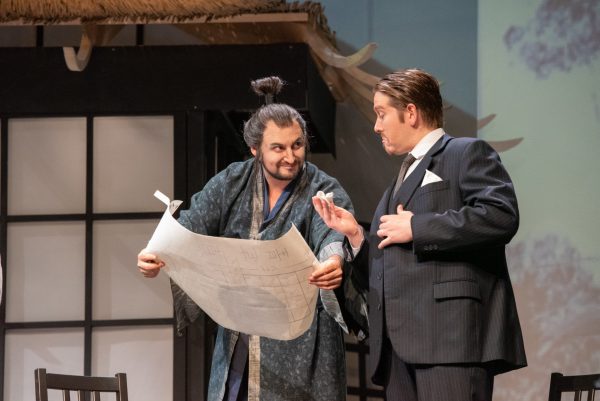 The legal situation allows Pinkerton to leave his wife at any time. Even the warning of the American consul Sharpless (outstanding play by Ian Burns), that Butterfly would take his affection seriously and hope for a loving marriage, cannot dissuade him from his plan.

Cio-Cio-San married mr. Pinkerton as a 19 years old girl. We closely followed her through the first act charing honest feelings of pure love that was played on a stage. The majestic entrance with a chorus gave a strong support for the rest of the performance. From the first aria public was taken and felt in love with the innocent looks and unbelievable voice of Butterfly. Stage design, lightning and costumes worked in harmony to allow public to feel it within. 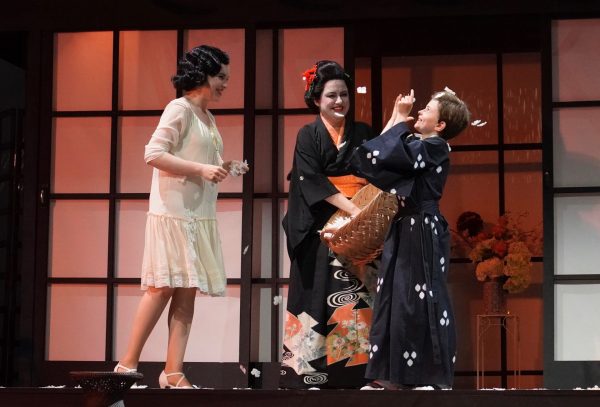 Some years has passed at the second act Butterfly has been a bit older, and she is desperately waiting for her husband to come back to her. But he is not coming. Despite generous offer from prince Yamadori, Butterfly is still convinced in Pinkertons love.

After the second act performed by the choir while Butterfly is siting down to wait for her beloved Pinkerton, and the light is turned down, because the night has come.

It was performed outside the building while doors ware wide opened and a magnificent sound could float innside.

Audience witnessed Yana´s Klein transformation from young girl to a loving mother and had a unique chance to enjoy hers play.

Yana showed extremely hi class in her performance by adjusting her voice that gave us a seldom feeling of a grown woman and exceptional soprano.

In the end, when she understood that every thing went wrong, she discreetly offers her life for the future of hers child, while he is waiting for his father to come and take him to a new life. 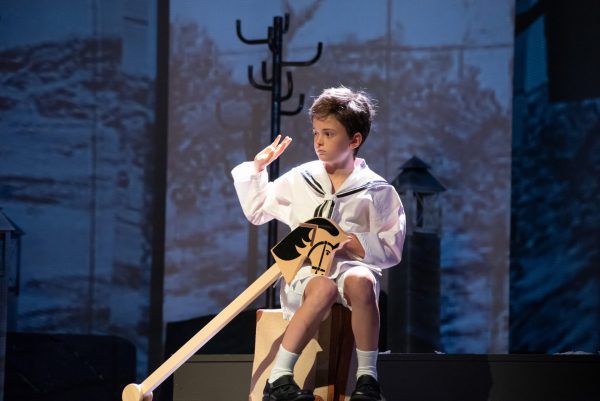 Unforgettable experience to watch such a dramatic play with so many great singers and outstanding orchestra. 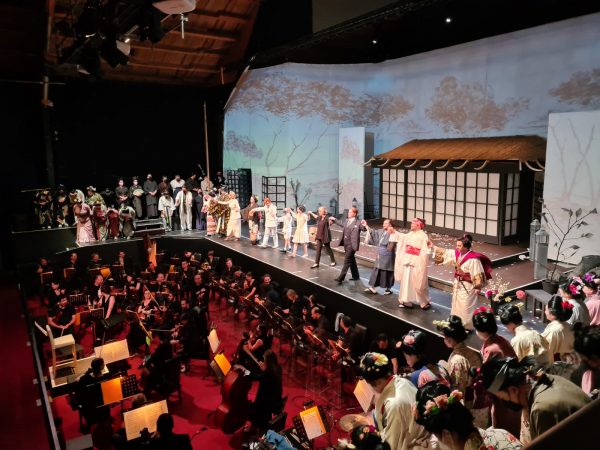 The festival is going on for nearly all of August with a lot of different programs.