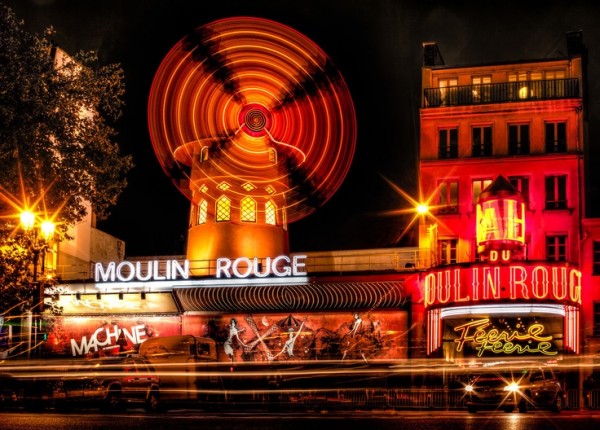 Moulin Rouge – The Red Mill
. – A must to visit in Paris.

PARIS/FRANCE: The world-famous Moulin Rouge cabaret venue is a Parisian treasure
. Opened in 1889 during the innovative and optimistic Belle Époque, the Moulin Rouge was a welcome addition to the city. France was no longer at war, a century was coming to an end and creativity was blooming — what better time to launch a dance hall? Founders Joseph Oller and Charles Zidler were confident that their place would outshine all others with its huge dance floor, many mirrors and atmosphere of total euphoria.

That atmosphere still exists today, as travelers flood the venue for the iconic shows
. Visitors can pair the dazzling spectacle of a Moulin Rouge show with dinner and Champagne, or with other Parisian highlights, such as a visit to the Eiffel Tower and a cruise along the River Seine. VIP seating is available, but be advised that all Moulin Rouge tickets are likely to sell out. Advance booking is recommended in order to secure your seats. 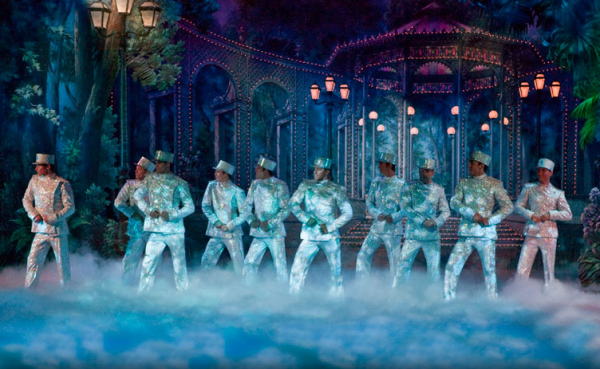 The Moulin Rouge is recognizable for its trade mark. The Red Mill.

The red stylized windmill designed by Adolphe Willette has become one of the iconic images of Montmartre.

The Moulin Rouge was an immediate success
. 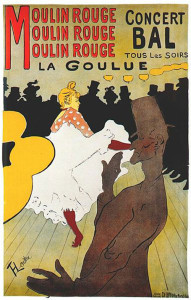 The first strip-teasers, French Can-Can and semi nude dancers appeared on stage in 1893 and made the reputation of the Moulin Rouge throughout the world!

The names of the legendary dancers such as La Goulue, la Môme Fromage and Nini Pattes en l’air are for ever attached to the history of the Moulin Rouge.

They were also immortalized in the many drawings and paintings by Toulouse-Lautrec.

French Cancan was obviously condemned by the high-minded society of the time for its provocative, vulgar and sometime obscene style, but this didn’t deter the Moulin Rouge to be one of the most popular entertainment halls of Paris throughout the decades!

Tourists still flock to the Moulin Rouge to attend the shows which evolved through the decades. 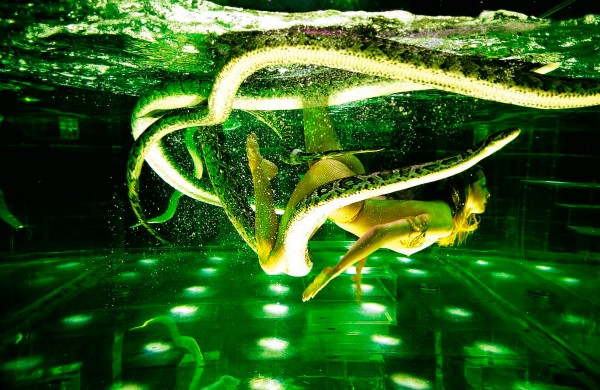 Even a Aquarium/swimming pool is being raised from the underground of the cabaret where a beautiful girl in the scene with Les Pirates is jumping out in the water and swimming with several large Pyton snakes. – At Moulin Rouge.

The Moulin Rouge shows are led by the gorgeous Doriss Girls. 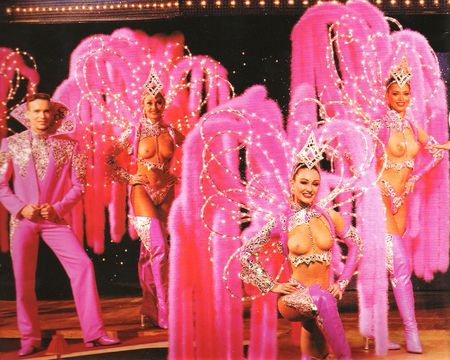 These 60 dancers are from fourteen different nationalities, and are all handpicked.

They all must necessarily be graduates of classical dance and be at least 1.75 m!

The Moulin Rouge shows include also a dozen artists such as acrobats and jugglers. 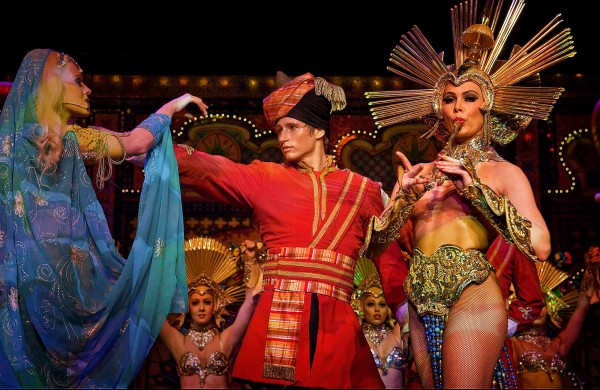 evaluation and also carry out a full diagnostic work-up on viagra pill Psychogenic.

La Toya Jackson even performed there briefly in the 90s!

The Moulin Rouge today entertains 600,000 spectators per year; half are foreigners, mainly Chinese, Russians and Americans.

The cabaret boasts a fill rate of 97% every night of the year and employs about 450 people.

In 2013 it realized an impressive turnover of 65 million euros! 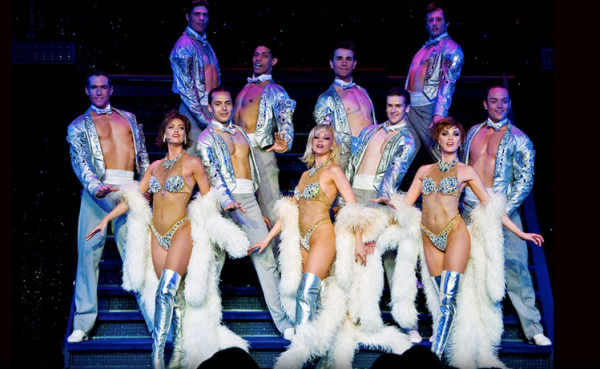 Beautful Doriss Girls and Doriss Boys at Moulin Rouge. If you shall visit only one show in Paris during your visit. We recommend hardly Moulin Rouge.

The Moulin Rouge has retained its Belle Epoque decoration, but the building is now lost in the fumes of exhaust pipes.