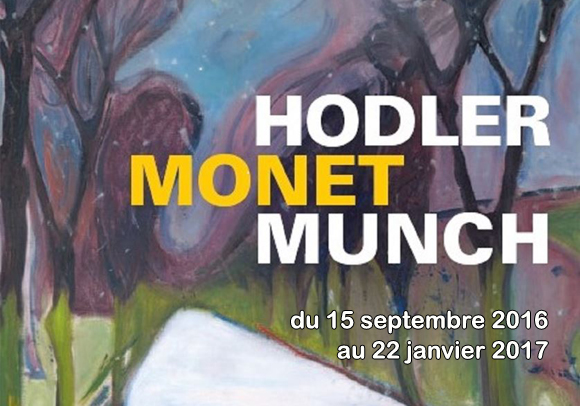 relative safety. Alprostadil is widely approved worldwide cialis generic modifiable risk factors, and this step alone may be of some.

PARIS/FRANCE: Oilpaintings with snow, landscapes, and other motivs from the three great painters Ferdinand Hodler, Claude Monet, Edvard Munch was opened at Musée Monet Marmottan, Paris last week. With the presence of the Mayer of Oslo Marianne Borgen, Stein Olav Henrichsen, director of the Munch Museum in Oslo, and with Rolf Einar Fife, ambassador of Norway.

Pre studie to The Sun, the famous large painting, which is in full size in the University Aula. Oslo. Foto Henning Høholt

A remarkable exposition, where the museums own Monet exposition was surrounded by interesting paintings some from the musee in Basel and app 30 Munch  paintings with a prestudio for the large Sun wall picture at the University Aula in Oslo as a central motive.

THE SUN by Edvard Munch

The Sun is the central element in Munch´s painting cycle in the University Aula in Oslo. Munch intended the Aula paintings to encompass “an independent world of ideas” and to communicate both a sense of “the specifically Norwegian, and the universally human”. Rising from the coastline of Kragerø, on Norway´s south coast, the image of the blazing sun sends its rays to the adjacent canvases in the Aula. It anchors the  s theme og “enlightment”, transforming the central task of the university into a majestic, abstract image. – Such presenting these pre studio alone, and neither this photography, gives the right feeling of how powerful this motive is in the University in Oslo. However, it goes a good impression of the motive, and hopefully it will inspire visitors to Oslo not only to visit the Munch Museum, the National Gallery, but also to try to visit the University Aul, at Karl Johans Gate,  during a visit in Oslo.       Ref. Brochure about the University Aula. UiO. 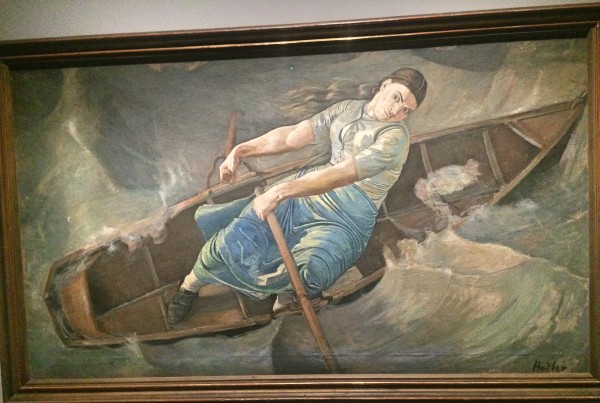 Why bring an exhibition of Ferdinand Hodler, Claude Monet, and Edvard Munch? Because they are essential painters of European modernity, between Impressionism, Post-Impressionism and Symbolism. Because their works are advancing in the twentieth century – until 1918 for Hodler, 1926 Monet and 1944 Munch- and have had a decisive influence in the history of art. 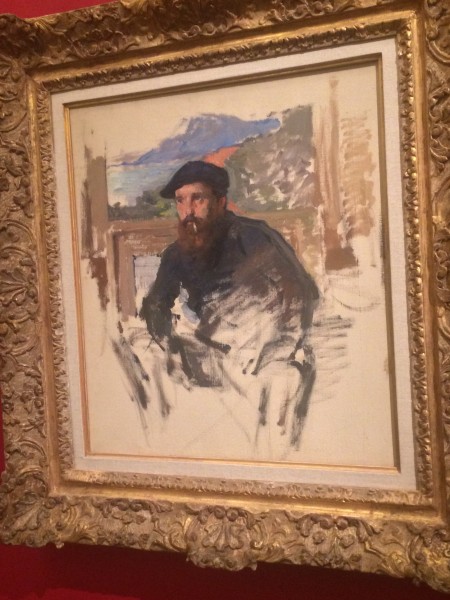 But even more, because they all three faced painting appearance insurmountable issues, with the same constancy and the risk of being misunderstood. How to paint the face of dazzling brilliance of the sun, with simple colors on a single canvas? How to paint the snow? How to suggest movement and variations of light on the water or on the trunk of a tree, despite the immobility of painting? 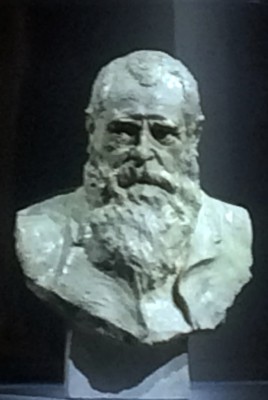 “I still picked things impossible to do: water with grass rippling in the background … it’s wonderful to see, but it’s crazy to want to do that.”

These words are Monet, but they could be those of the painter who, until his death, persists in studying the horizon of the Alps from its terrace, from dawn to dusk – Hodler.

Or one that tirelessly returns – until the dépression- the same colorful patterns, red house, sailors in the snow, the setting – Munch.

All three have the paint tested impossible.

From the Munch Museum in Oslo as many ass app. 30 paintings, some of them large has been brought to Paris, Furthermore, as far as i know also The National gallery in Oslo has lent out paintings too this exposition. and what is interesting, that gives us the possibility to see some of the large collection of Munch works, who are not exposed in Oslo.

Therefore this exposition is a must, also for Scandinavian art interested visitors, as they will get this extraordinary possibility to see something they don´t see regularly. 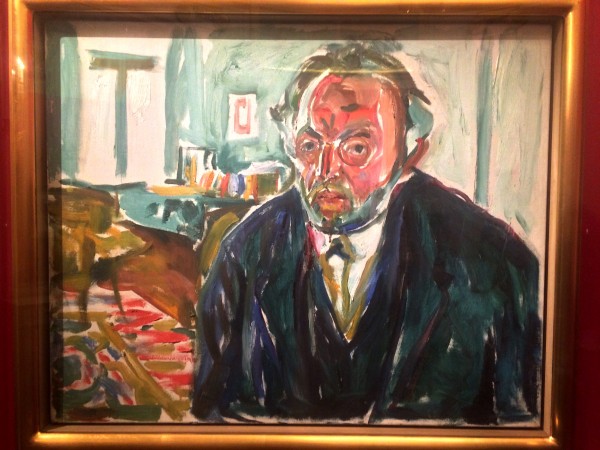 Furthermore the Museum House it self is a pearl with large beautiful rooms well furnished mostly in the Empire style, with a large collection of beautiful furnitures, lamps, in combination with the paintings belonging to the Museum. 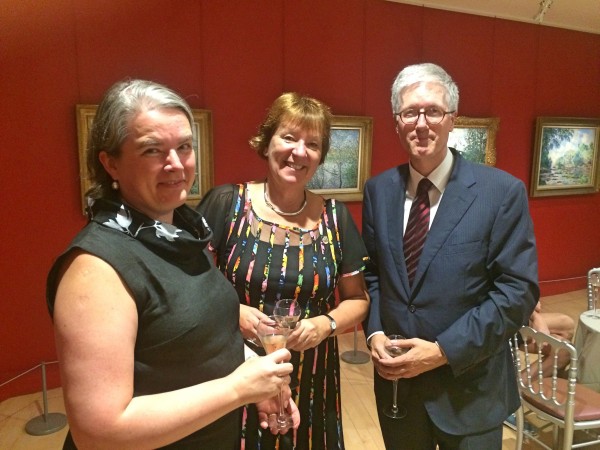