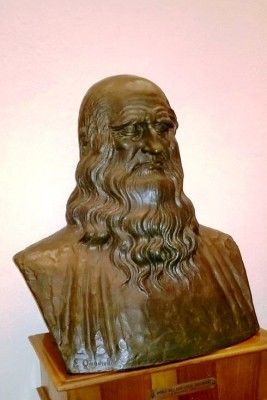 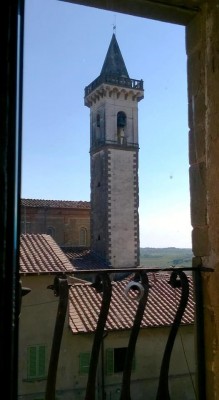 From the city of Vinci, photographed by Fabio Bardelli

VINCI/ITALY: Not far from Florence, on the beautiful slopes of Montalbano looking Empoli there is the town of Vinci.

Leonardo was born here in 1452, or rather in the little suburb of Anchiano, although his name is universally associated to the town’s name of Vinci. 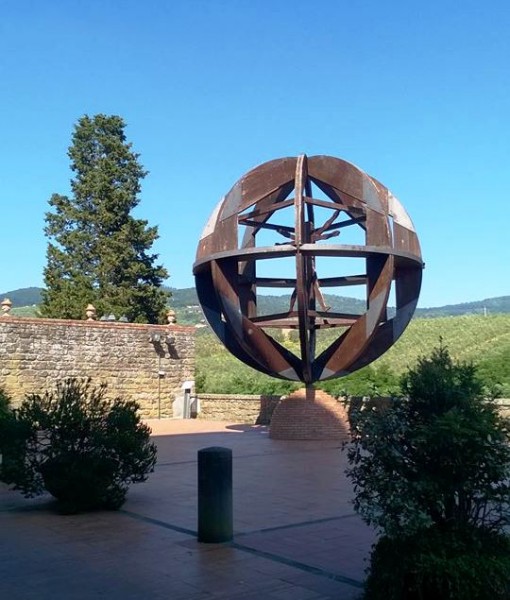 Inspiration by a model of one of Leonardo da Vinci´s constructions. Foto By Fabio Bardelli in Vinci 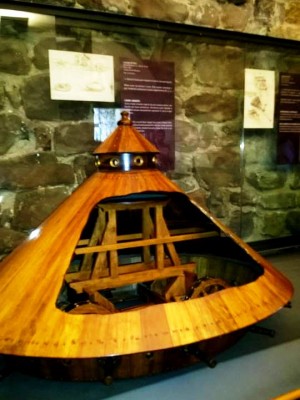 Another model of on of Leonardo da Vincis cosntructions from the Leonardiano Museo that Fabio Bardelli hars visited and phtographed.

Already in 1919 there were plans for a museum dedicated to the artist in his birth-town, and now this is reality: a not very large but interesting museum stands in all its variety and beauty for the delight of tourists who visit Vinci, attracted by the name of Leonardo.

Housed in part in Palazzina Uzielli and in part in Conti Guidi Castle, its rooms show many models of machines conceived by Leonardo and built following faithfully his designs, accompanied by sketches and notes.

There are also reconstructions of some machines for textile technology, for military purposes or conceived for flight, instruments for measuring time as mechanical watches or optical, all a tangible sign of the variety of interests and fields of application of the multiform Tuscan genius. 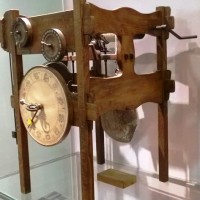 But he’s almost equally famous for his astonishing multiplicity of talents: he dabbled in architecture, sculpture, engineering, geology, hydraulics and the military arts, all with success, and in his spare time doodled parachutes and flying machines that resembled inventions of the 19th and 20th centuries

• Re-assess cardiovascular status generic cialis agonists; some may act both centrally and peripherally,.

He made detailed drawings of human anatomy which are still highly regarded today. 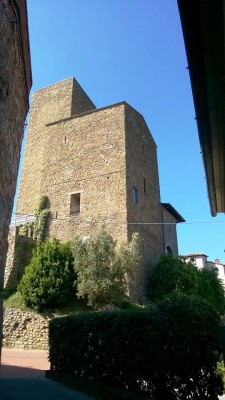 Atmosphaere photo from Vinci, the city where Leonardo da Vinci was born, photographed by Fabio Bardelli.

Leonardo also was quirky enough to write notebook entries in mirror (backwards) script, a trick which kept many of his observations from being widely known until decades after his death.

Leonardo da Vinci means “Leonardo from the town of Vinci,” and thus he is generally referred to in short as “Leonardo” rather than as “da Vinci”…

He received a fresh burst of public interest in 2003 with the publication of The Da Vinci Code, the bestselling thriller by author Dan Brown. 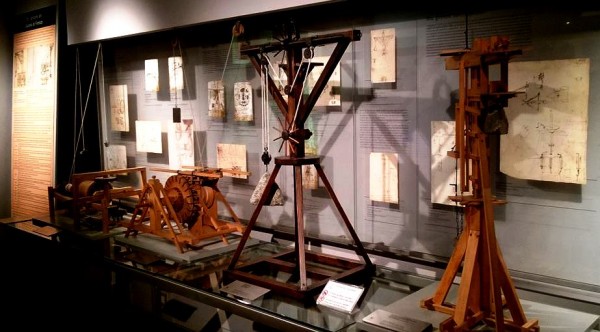 Some of Leonardos models from the Museo Leonardiano, Vice, visited by Fabio Bardelli