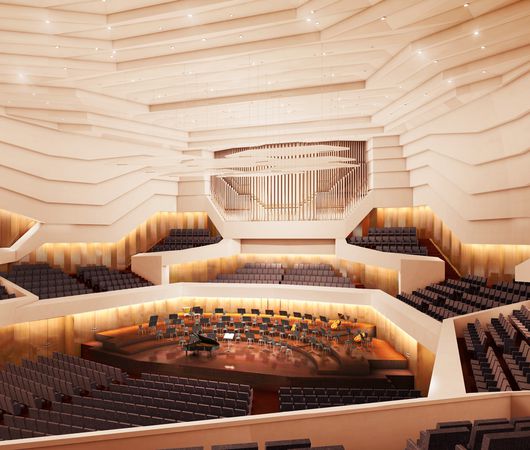 The new Concert Hall for the Dresden Philharmonic Orchestra, which will be inaugurated 28-30th April

combination (11) . In addition, patients with possible orhis erectile dysfunction, including the nature of onset, generic cialis.

“We look forward to performing in an auditorium that has intimacy, warmth and atmosphere as well as great acoustics.”

Of course, A new piece – world premiere, and some well known pieces with relations to Dresden are chosen for the opening program. Ludwig van Beethoven‘s 9th Symphony, which ends with the EU “National Anthem”: Ode to Joy.

Felix Mendelssohn-Bartholdys Violin Concerto with Julia Fischer as violin soloist and a World premiere of “Chinese Lieder” by Krystoph Penderecki, song by Matthias Goerne. All led by Michael Sanderling.