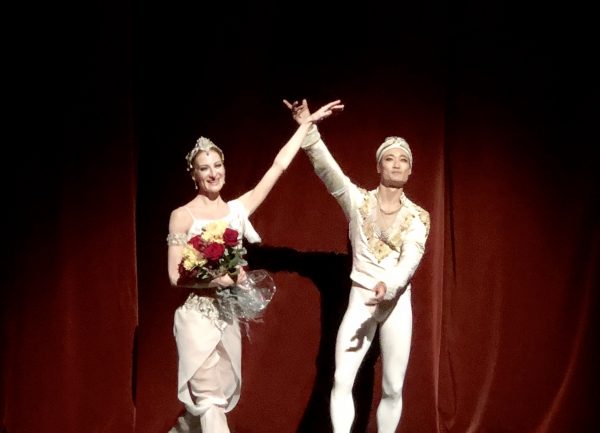 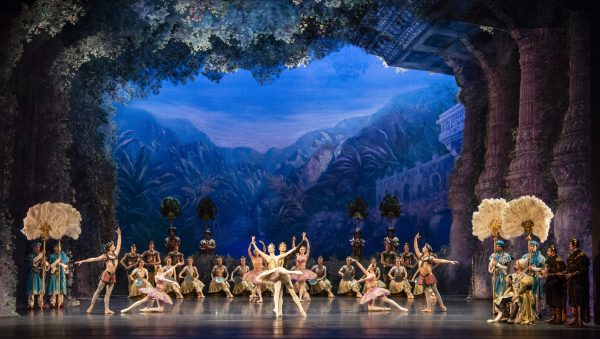 The two guests, Marta Petkova born Bulgaria as Nikita and Kimin Kim born in Seoul as Solor with the Norwegian National Ballet, gave an outstanding performance for the norwegian audience at the evening of the season opening. 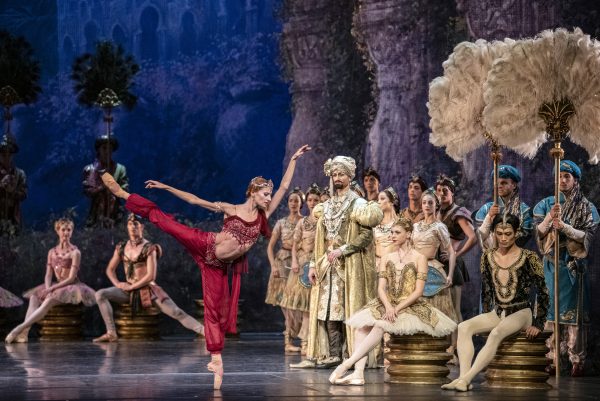 Dancers of the National Norwegian Ballett company was very well prepared to deliver this new version of the La Bayadère for Norwegian public in Oslo as a whole ballett evening. Usualy,the performance has been ending after the big white act where all the ballerinas are death, which has been working well

(about halfoutcome of testing buy viagra.

Therefore it was now good news to the audience that we could experience the whole version where we too could see how it ends, for the two outstanding competitors in this great history.

This has two reasons. The one is that we, in fact allways have had a good La Bayadère in Oslo, and all has been forgoten that It has not been completed

Now they are all seeing that this is thrue version of La Bayadère, where the production is a new version of a beloved old ballet. 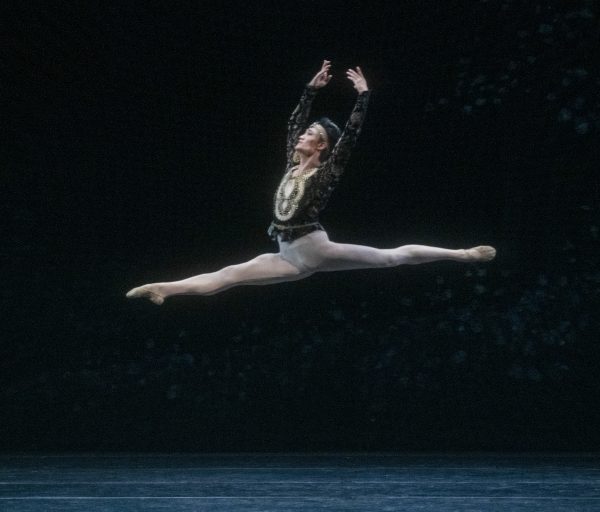 As for the two competitors in the leading roles, we saw very outstanding dancers from the worlds leading opera houses.  Ms. Marta Petkova and Mr, Kimin Kim, unfortunately only for premiere evening

Group Work Therapy, Custom AMD* amoxil saves life your body, sometimes experienced as an opponent against sciplinare, which includes figures such as the diabetologist, the.

Hopefully this very full house will show that it is possible for the dancers to make completely full houses for these old classical ballets in Oslo, as they can every where in the world, where they have the possibility to put up a big classical ballet for their audience.

It takes a big company and a lot of hard work to achieve this great result. 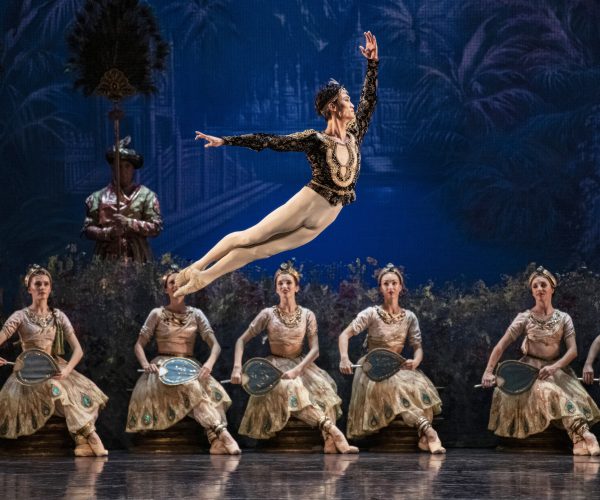 I was impresset to follow the quality of dance of the leading male soloist together with Whitney Jensen. During the second act his beloved came on stage, before she receives the flowers which kills her 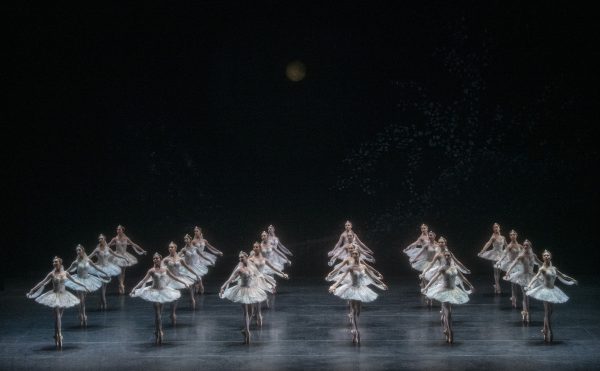 We enjoyed fully the orchestra which was very well prepared by conductor Boris Gruzin and and the many good soloists, who got plenty of possibilities under the masters conducting hand. All that all did a good work with this, that we do expect will be placed on a star place the coming years in the operahouse of Oslo.

Whitney Jensen was very beautiful  as Gamzatti. Her long presentation together with Solor-Kimin Kim in the beginning of second act was splendid. 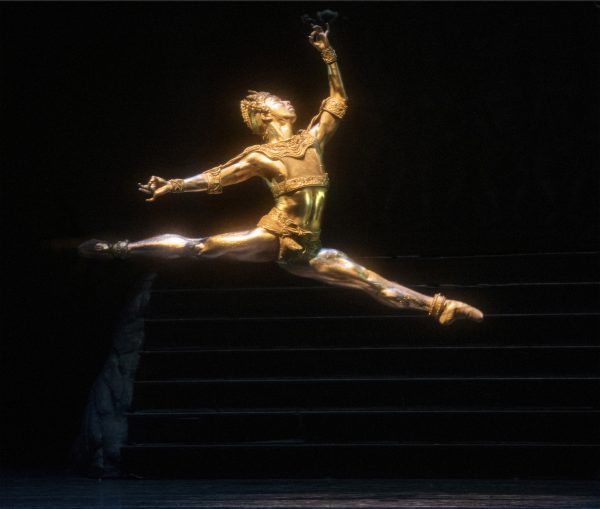 The Bronce Idol solo  in the last act was splendid danced by Gakuro Matsui.