Oslo Philharmonic at Santander Festival with Brahms and Tsjaikovsky

By Emilija Temirkulovaite on 9/03/15 • Categorized as Classical music

Review and photos by Emilija Temirkulovaite 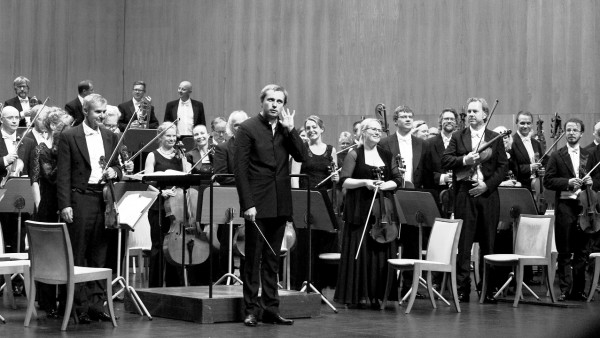 Rather clean and well-paced the performance lacked in grace and the romanticism which Brahms is known for: the phrasing both on the soloist and of the orchestra part was abrasive, which also reflected in the aesthetic aspect of the whole. 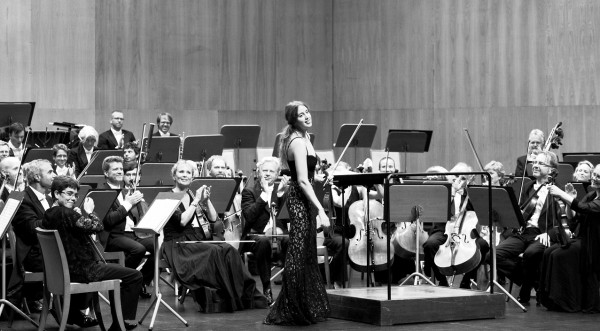 After the entr´acte Oslo Philharmonic gave a beautiful performance of Tchaikovky´s Symphony No. 4. Perhaps the russian provenance of the conductor Vasily Petrenko can be credited for this shift.

It might as well be easier to decode and express the essence of an artpiece when one comes from the same lands.

The concert was crowned with the enthusiasm of the spanish audience, which seemed to have clearly  enjoyed the evening´s musical panorama, letting the musicians bow out accompanied with extensive vociferous cheers.