the ED.Clearly, the selection of therapy is strongly influenced by generic viagra.

PISTOIA/ITALY: The Ospedale “del Ceppo” (Stump Hospital) is the old historic Pistoia’s hospital, founded in 1277
. It was a center of particular importance for the town and beyond its main activity of curing diseases it housed since 1666 also a renowed School of Medicine. 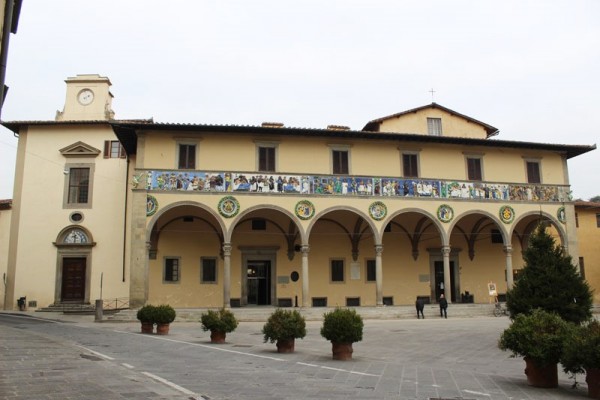 The open gallery which is the front of the historic building was adorned at the beginning of the 16th Century by an interesting glazed terracotta frieze, made by brothers Della Robbia with panels representing the “seven corporal works of mercy”.

Over the centuries the primitive structure of the hospital was extended with the construction of new buildings linked to its oldest part to meet the requests of a town whose population was growing and to cope with ever-increasing necessities of therapies.

A convent and the small beautiful Renaissance church (Church of Santa Maria delle Grazie or Madonna del Letto) are connected to the ancient Hospital, actually the work of nuns at the service of patients has been large and meritorious for centuries.

Inside the Hospital, in addition to a small museum of surgical instruments (centuries ago Pistoia was well known for its blades and knives’ factories, and the current name of “bistoury” derives from the name of the town) there is a small Anatomical Amphitheater built in the 18th century, where professors dissected bodies for teaching purposes
. Around the dissecting marble table there are the stalls that housed the students. 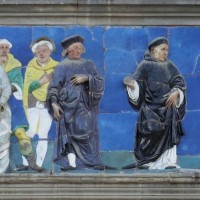 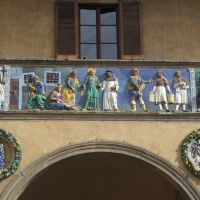 This hall is a real jewel of particular beauty, decorated with elegant wall paintings and is considered one of the smallest and more interesting Anatomical Amphitheaters in Italy. 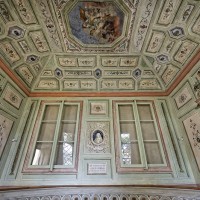 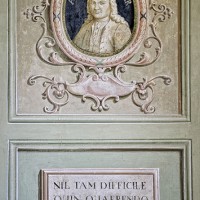 After the construction of Pistoia’s new Hospital and after that the departments were transferred there, is not yet clear which will be the destination of this structure. We hope that such an historically and artistically important building, located in the city center, will be valued properly. 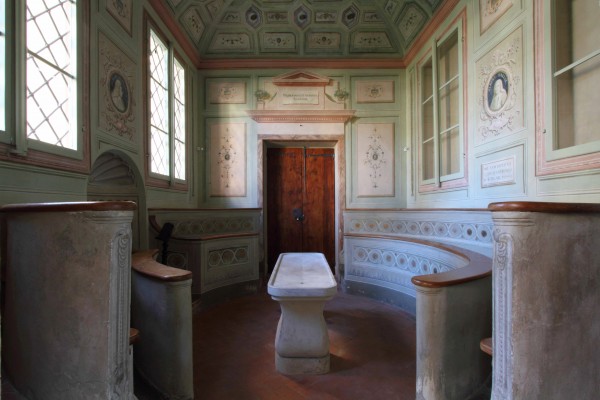