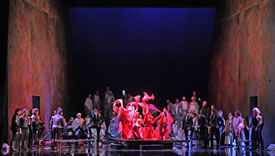 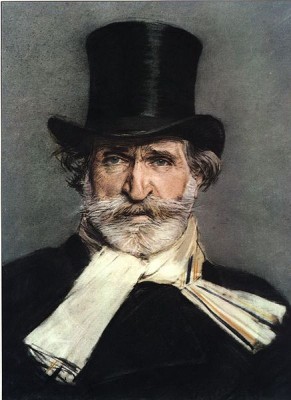 Giuseppe Verdi
. This is a faithful photographic reproduction of an original two-dimensional work of art.

TOULON: Otello is an opera in four acts by Giuseppe Verdi to an Italian lobretto by Arrigo Boiti, based on Shakespeare´s play Othello
. It was Verdi’s penultimate opera, and was first performed at the Teatro alla Scale, Milan on February 5, 1887.

Considered one of the greatest achievements by Verdi, Otello almost did not exist. It was the publisher Ricordi who persuaded Verdi, who has  retired from music, to get back to the creation fifteen years after Aida. The success was striking.

The Shakespearean drama, which makes Otello and Desdemona victims of the ruthless machinations of Iago, is transcended by the music of dramatic intensityunheard.

The Toulon opera is performing their version of Otello 11

. 13 . and 15 Mai. It is a Production from Teatro Lirico “Giuseppe Verdi” de Trieste in Coproduction with the Croatian National Théâtre and the Festival de Coruna

Since three leading roles of the opera Desdemona, Iago and Otello are among Giuseppe Verdi’s most demanding, both vocally and dramatically, some of the most illustrious singers of the past 130 years have made Otello part of their repertoire. 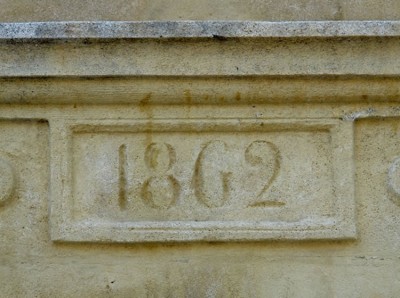 Upon the completion of the opera, preparations for the initial performance were conducted in absolute secrecy and Verdi reserved the right to cancel the premiere up to the last minute. Verdi need not have worried: Otello‘s debut proved to be a resounding success.The audience’s enthusiasm for Verdi was shown by the 20 curtain calls that he took at the end of the opera. Further stagings of Otello soon followed at leading theatres throughout Europe and America
.

Please enjoy reviews of Otello written in Kulturkompasset at:

http://www.kulturkompasset.com/index.php?AID=635&TID=14 at the Opera in Oslo with Lance Ryan in the totelrole.