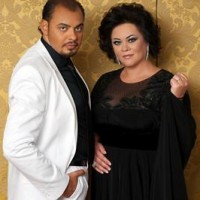 MUNICH: This year’s summer festival season ends with Violeta Urmana singing Isolde opposite Ben Heppner as Tristan in Richard Wagner’s opera, at the Helsinki Festival on August 18 and 21 and at the Baltic Sea Festival in Stockholm on August 24 under the direction of Esa-Pekka Salonen in the multi-media version by Peter Sellars and Bill Viola. By Ruth Wischmann 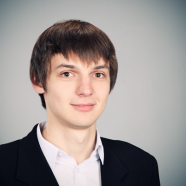 VILNIUS: KŠIŠTOF MARKEVIČ Piano recital. The concert was great. Good flooding. Some times very virtuose, as f.ex. in the Piano sonata No. 5 by Alexander SCRIABIN, and wonderful some times with very big power at the same time in Fantasy-Sonata “After a Reading of Dante”by Franz Liszt, whch ended the concert. Review by Henning Høholt. 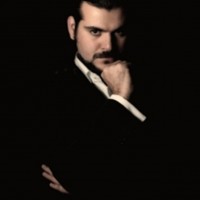 LUCCA: Donata D’Annunzio Lombardi as Madama Butterfly. Pinkerton Leonardo Caimi,. OBS: As Sharpless we saw young Turkish singer, Kartal Karagedik, with an interesting light baritone voice. His voice has a wide range, is vibrating and resonant and he uses it with intelligence. As Sharpless he is very convincing, touching and emotionally involved: his impressing phrasing in duet with Cio-Cio-San in the 2nd Act could be almost a model. Good conducting by Valerio Galli. Review by Fabio Badelli. Photos: 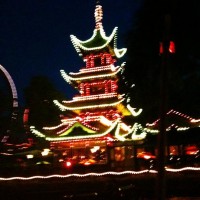 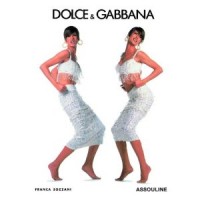 From Susan Sarandon’s dress at this year’s Oscars (2005), to their best selling books, Dolce & Gabbana’s strong, sensual style is the very incarnation of la dolce vita at the end of the century. 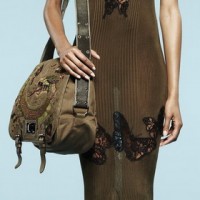 Vintage Art Edition limited to just 500 signed and numbered copies. Each book is bound in an original vintage Pucci fabric and is accompanied by four art prints of original drawings from the designer Emilio Pucci. Each book will be signed by his daughter Laudomia Pucci.. The book is beautiful, but the prize is also followed yp by how the book looks. I have the feeling that the prize level has been put too high, because to get such a prize it must be an extraordinary name behind it. And upon entering the shop at Avenue Matignon, I dont find it on that level yet. 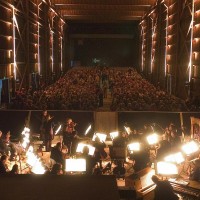 SWEDEN: One of the recent years most promising opera festival’s in Sweden with the strange sounding name “Opera på Skäret” near the small town of Kopparberg have successfully managed to deliver a fresh, young and energetic performance of Lucia di Lammermoor. In the titelrole the Chinese coloratura soprano Yitian Luan. Kristian Benedikt as Edgardo. Anton Eriksson – Enrico. Levente Pàll – Raimondo. conductor Marcello Mottadelli. Sten Niclasson is both stage director and artistic director of the festival. Review by Signore Ascolta. Photos: Andreas Hylthén.

LUCCA: TOSCA at Torre del Lago by Puccini in his own home: a few hundred metres from his favourite residence, in front of Lago di Massaciuccoli that was the background when he went shooting coots, a new open air Theatre was built a few years ago. In tthe titelrole: Oksana Dyk. Rudy Park was Mario Cavaradossi, Conductor Alberto Veronesi. Review by Fabi Bardelli. 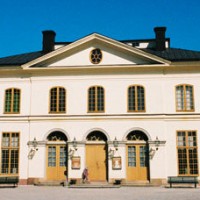 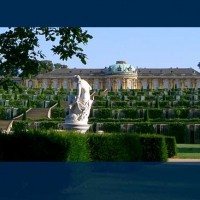 POTSDAM: On the occasion of the 300th birthday anniversary of King Frederick the Great, Potsdam – the city of palaces – will be in the centre of action. The birthday will be celebrated with different events during all 2012. The Potsdam Baroque Festival is just finished, but we are allready pleased to inform that the next year 2013 the programmes headline will be baroque music by Scandinavian composers. Which, unfortnately often is being forgotten in the festival programmes in the central parts of Europe. 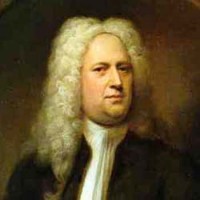 Tamerlano by Händel at Versailles 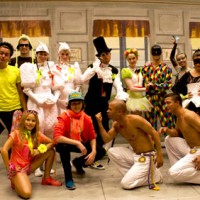 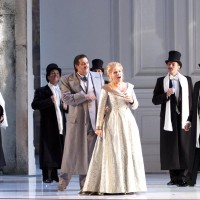 Renée Fleming as Arabella in Paris

Renée Fleming´s Arabella is beautiful at Opera Bastille in Paris. Her wonderful voice is still at its best, and her musicality, stage appearance and personality also as Arabella is outstanding. In the beginning she is singing a lot with moderato and pianissimo, which gives it all an extra beauty. Michael Volle is outstanding as Mandryka. The wonderful soprano Genia Kühmer sings Zdenka. Review by Henning Høholt 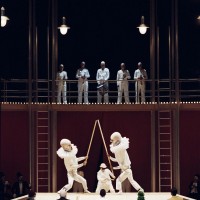 Love for Three Oranges at Bastille.

PARIS: In Gilbert Deflo´s version of L´Amour des Trois Oranges, from 2005, opera by Sergei Prokoffiev, they have placed it in the best comedia dell arte tradition. As Prokofiev in 1917 was being proposed by Meyerhold, to pay interest to Carlo Gozzi (1720-1806) history L´Amore delle tre melaranc. Review by Henning Høholt.

PARIS: Louis Vuitton – Marc Jacob at Musee des Arts Decoratif, Paris. 9 March–16 september 2012. By Henning Høholt, most of the photos by Tomas Bagackas, – from the opening of the exhibition . This great exhibition is still running at Louvre, and audience are still queiung up to enter. It is interesteing to enjoy how informative […] 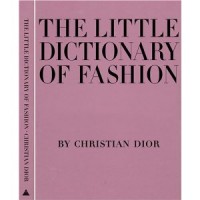 With elegance, precision, and impeccable research, Marie-France Pochna recreates this one-of-a-kind world of glamour and luxury and situates Dior’s fairy-tale career in the rich tapestry of Paris cultural life.

SIENA, Italy: The Saint Petersburg Philharmonic Orchestra, . Led by conductor Jurij Temirkanov, they gave a memorable concert in Siena, in the program of Settimana Musicale Senese. Review by Fabio Bardelli. 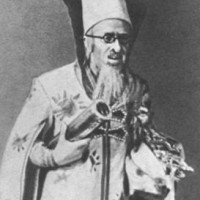 The Golden Cockerel in Paris in 2013

In 2013 Les Ballets Russes, who just had a great success with their 2012 production, shall present Nikolai Rimsky-Korsakov´s The Golden Cockerel (Le coq d’or) at Théâtre des Champs Élysées. July 9.-12. July 2013. 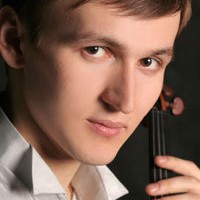 BRAZIL: Kasparas Uinskas and Nikita Borisoglebsky is touring in Brazil, where Uinskas will perform solo recitals as well as chamber music programs with violinist, Tchaikovsky Competition 2nd prize winner – Nikita Borisoglebsky. From 8th to 19th of July, 2012. By Tomas Bagackas. 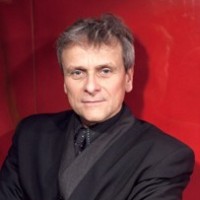 PARIS: An evening full of highlights from wellknown French composers. – To me it seems that to take Offenbachs wonderful music and make a new arrangement, as Manuel Rosenthal has done and then putting him self up as composer of it, is like stealing a piece from another composer, changing it and then presenting it like his own. I dont like that. But the piece was deliciouse, and the audience loved it, but it is still by Jacques Offenbach, arranged by Manuel Rosenthal. Negative. But a good concert. Review by Henning Høholt. 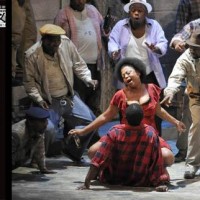 PORGY and BESS in London.

LONDON: The Cape Town Opera will charm London with their wonderful production of George Gershwins opera Porgy and Bess. we enjoyed it some years ago in Oslo, where also the first Bess, Anne Brown, who then still has alive was present among the audience. It was a great experience. Energetic, musicality of first class. By Henning Høholt 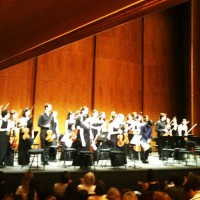 PARIS: Seiji Ozawa International Academy, Schwitzerland guested Théâte des Chapms Élysées, Paris July 4th where 5 different stringquartets and one stringquintet, made of this years students from theSeiji Ozawa Academy, presented each their one – two movements of each their quartet or quintet of the following composers: Tchaikovskij, Bartok, Schumann, Beethoven, Mendelssohn og Schubert.. By Henning Høholt. 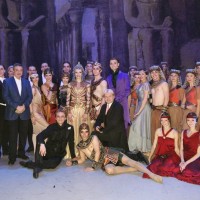