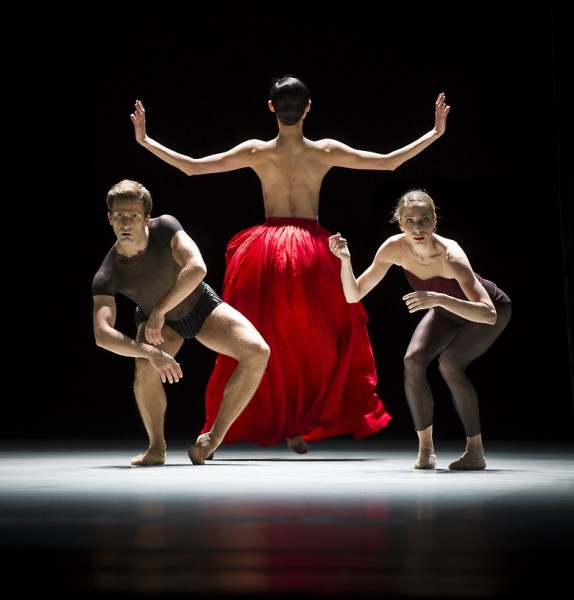 PARIS/FRANCE: There have been a lot of firsts lately in Paris

Over the years and the different Ballet directors, among whom Dinna Bjørn (1990-2002), Espen Giljane( 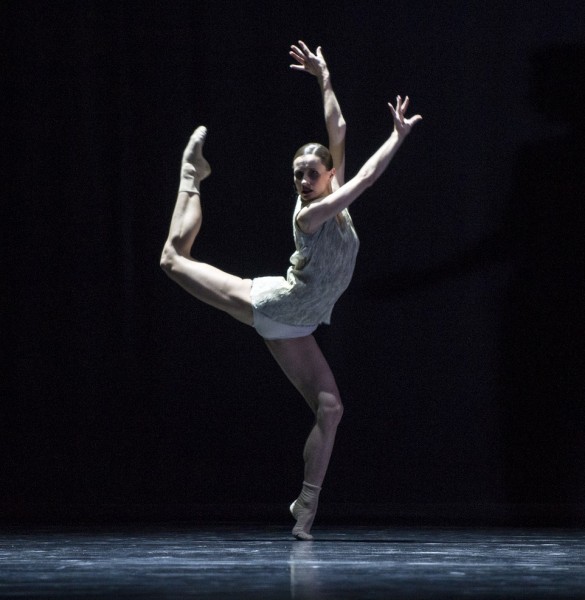 2002-2012) and Ingrid Lorentzen since 2012, The Norwegian National Ballet, founded in 1958, developed a strong identity and is now a major company in the international Ballet landscape. Well-balanced between classical and contemporary, the repertoire counts works by the major choreographer in the world, from Petipa to Mats Ek, including August Bournonville, George Balanchine, William Forsythe, Christopher Wheeldon, among others, but also gives a large part to contemporary creations. But one of the company’s specificity is the strong partnership built with Jiri Kylian, more than any other company in the world, even the Nederland Dans Theater. Since the 1980’s, the Norwegian company has created a large number of Kylian’s works and counts more than 20 works of the choreographer in its repertoire.

Jiri Kylian doesn’t have anything to prove to the French audience anymore. Considered as one of the finest choreographer of our times, his talent and his name have been famous for years now. The Opera de Paris invited him since 1999, when he created Doux Mensonges (Sweet Lies)
. Later, in 2010, the Parisian company introduced another Kylian’s work: Kaguyahime, created in 1988.

That said, it is clear that the extraordinary performance of the Norwegian National Ballet in the “Future Memories” program, presenting three of the most beautiful Kylian’s works, contributes to confirm the company as a major one. The dancers showed a perfect comprehension of Kylian’s work, due to their long collaboration with the choreographer. Through Bella Figura, Gods and Dogs and Symphony of Psaums, all the richness of Kylian’s language is presented. In his dance-drama works, Kylian deals with poetic and sensual pictures through a deep work on shapes and body lines, being sometimes humoristic. Even if he can be very musical, his style often have its own musicality, independent from the partition, which creates original mo vement and emotion.

Among all the excellent dancers of the company, Maiko Nishino was wonderful in Bella Figura, as her sensitivity revealed all the beauty of the choreography and scenography
. Gods and Dogs is a more psychological work and dancers like Gakuro Matsui, Emma Lloyd, Chrisitine Thomassen, Yolanda Corea and Aarne Ruutuwere amazing. 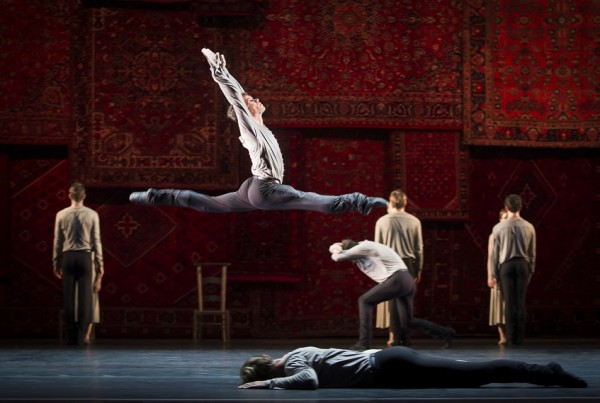 Symphony of Psaulms, based on the eponym music by Igor Stravinsky, is one of Kylian’s masterpieces, created in 1978. The structure is very different than the two others as the “ensemble” work is more important than in other Kylian’s works.

With a program of such high quality, there is no doubt that the Norwegian National Ballet made a name for itself and that the Parisian audience will wait for it to come back. Let’s hope that next time, the company will take advantage of it to present some works of great Norwegian choreographers as Jo Strømgren or Ina Christel Johannessen.