Pop´pea by Monteverdi at Chatelet

By Henning Høholt on 5/05/12 • Categorized as Opera,Uncategorized 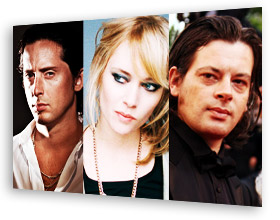 PARIS: Modernization of the baroque masterpiece of Claudio Monteverdi, Pop’pea has a plateau ranging from pop (Marc Almond in the role of the wise Seneca, Fredrika Stahl Octavia, Drusilla Anna Madison) to hip hop. Benjamin Gateembodies Otho, the jilted lover tempted by crime. Carl Barât in the toga of the Emperor incendiary sentiments, the promises and betrayals are rock mode
. 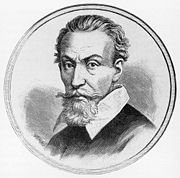 Like most works of Monteverdi, where there was not a true orchestration, The Coronation of Poppea has already led to reinterpretation scholarly or “reconstituted” in the style of the time, is very like those of contemporary Luciano Berio or Philippe Boesmans
.
The great original musical form offers great freedom of expression: therefore why not let the popular style today to seize it in turn?

The dramatic narrative of Monteverdi, is constricted by the playwright Ian Burton to focus attention on actions that constitute the heart of the plot
. The composer Michael Torke, inspired by jazz and minimalism, the music takes over for closer to our modern-rock operas. The musicians are all members of rock bands and give to the harmonies of Monteverdi and an electric sound, defended by real stars of rock and pop scene.