Popular season in Nice next year

Popular season in Nice next year

Report and photos  by Torkil Baden. 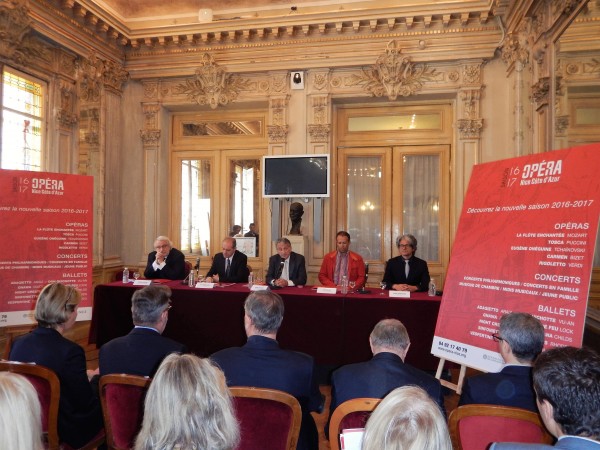 NICE/FRANCE:  May 24th May 2016. Being a city-financed opera, the municipality has an opinion about the degree of popularity versus artistic avant-gardism. The modernized versions of operas like The Huguenots (www.kulturkompasset.com/2016/03/28/les-huguenots-in-nice)  and Medea (www.kulturkompasset.com/2016/05/24/medea-in-nice-the-face-of-terror) in this season has been rather modern for conservative Nice
. The powerful mayor Christian Estrosi is said to have demanded a more popular approach.

Therefore next season in Nice, as presented to-day, consists of five classics.  Before Christmas only one production is scheduled: Mozart’s evergreen “Magic Flute” in a new production in cooperation with Marseille. After opening on November 30th there will be showings in the first week of December
.

The new Year opens with another opera higlight, “Tosca” with Bulgarian Svetla Vassilieva as the dynamic loving and dying opera singer. This is also this in cooperation with Marseille and playing 18th-24th of January.

15th-21st of February “Eugen Onegin” (Tchaikowsky) is running in Nice in cooperation with Nantes.

In March American Aurore Ugolin is taking the stage in “Carmen”. The dates are 19th– 25th of March, and the production is in cooperation with the new theatre in neighbouring Antibes.

Finally Italian Federico Longhi is rounding up the season as Rigoletto 10th-16th of May. 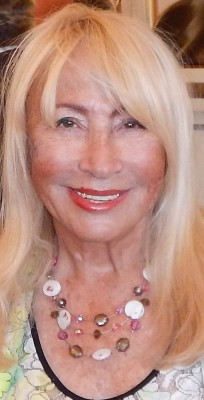 Melcha Coder is president of the musical society Contre-Ut

Melcha Coder is president of the musical society Contre-Ut and presents “Hello Dolly!”

As last year an Operetta Festival opens the season. In September  “le Chanteur de Mecxico” (Francis Lopez) takes the stage ( 24st-25th).  The production is not by the opera itself, but by a music society promoting young talents, «Association Contre-Ut» (meaning « top c » !).

Their former production “Csardasfürstin” was very entertaining  (www.kulturkompasset.com/2015/09/21/princess-in-100-years-die-csardasfurstin-in-nice), and the operetta festival continues on November 6th with nothing less than “Hello Dolly!” by Jerry Herman. Laurence Janot  was impressive  both in voice and physical attraction as the csardas princess last year, and she is also the star this year. 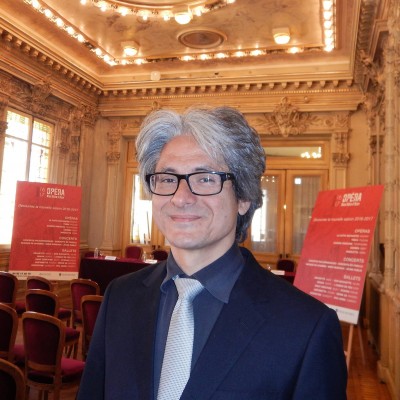 Giulio Magnanini is the chorus director

The  38 singers in the Chorus are having a full time  occupation doing concerts in France and abroad when not doing a very good job on stage in Nice.

The Genovese  director Giulio Magnanini keepsg them busy, and next is a tour in China.