By Torkil Baden on 9/21/15 • Categorized as Classical music,Festival,Musical,Opera 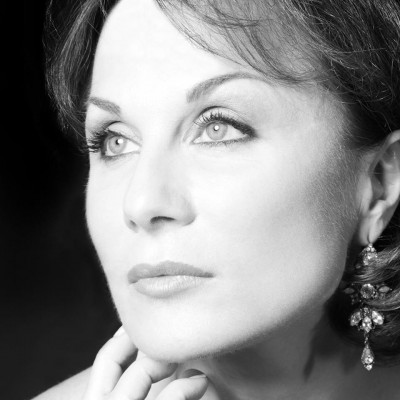 Laurence Janot in the title role is impressive, both in voice and physical attraction. Foto Pascal Rousse.

NICE/FRANCE: “Die Csárdásfürstin” is a jewel in the operetta repertory celebrating 100 years of existence. Since the opening night in Vienna in 1915 it has been on top of the charts together with the best works of Offenbach and Strauss. According to the very practical web site Operabase.com the operetta is performed this celebration year in 33 European cities.

No wonder since this combination  of old times  Budapest and Vienna and with a flavour of French cancan  hits the audience with many attractive features.  Composer Emmerich Kálmán (1852-1953) was an Hungarian jew raised at the shores of the Balaton Lake. Adolf Hitler loved his melodic music, and incredibly enough wanted to make the jew an « honorary aryan » ! Instead Kálmán fled to America. 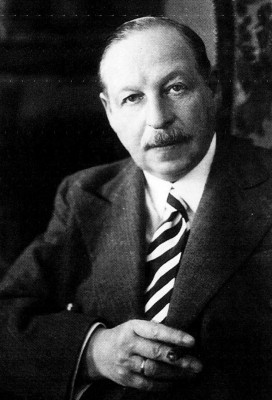 Fortunately, for Kálmán  – like Wagner – being embraced by Hitler does not destroy the quality of the music for modern listeners.  In the aftermath of Strauss and Lehár (« The Merry Widow » came out ten years before « Csárdásfürstin »)  the operetta genre had a glorious period with Kálmán as a chief  composer.

Where Strauss builds mainly on the Viennise dances in all forms and shapes Kálmán adds the Hungarian and gypsy colors. He masters the Vienna style with great melodic freshness,  but the Hungarian elements give a contrast and variety beyound Strauss.

Common for the whole lot of operetta repertory is the dash of luxury and aristocray, appealing to all of us.

The European gala dresses lasted until the farmers and cowboys of « Oklahoma » took over the stage and established  the modern musical on Broadway in the 1940-ies.

Briefly spoken it was a transition from champagne to whisky.

“Die Csárdásfürstin” is he story of a prince who wishes to marry a cabaret perfomer, not good enough for parents.  But it comes out that the mother has countless ex-husbands, and she has to submit to the Romeo-Juliet-alliance. There also is some Traviata and Giselle in the predictable plot.

Nowadays the social pressure  in the story is difficult to accept. In Norway the prince has married a girl of the people with a far from impeccable past.

But the wonderful music, the humour and the beauty of this production lifts the dated story into the hearts of a contemporary audience
.

Laurence Janot  (left) in the title role in Bordeaux

Intracavernosal injection therapy is a well establishedeasy-to-administer therapies, a huge population of cialis from canada.

From the very first bars an astonishing broad sounding orchestra  fills the hall. The excellent acoustics demand a lot from the singers, and though the lead quartet is on a high level,  only Laurence Janot in the title role is impressive, both in voice and physical attraction. 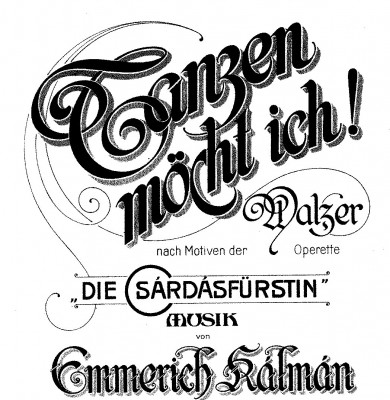 The production and costumes are as traditional as the operetta itself. But Belgian born director and dancer Serge Manguette has a uniqe conception with choreography running smoothly through most of the scenes. It fills the stage with liveliness and beauty. The dancers convince as viennise aristocracy and hungarian cabaret performers with gypsy czardas and Parisian cancan.

It starts with a smashing cabaret number, and from then on it is great entertainment. For a foreigner all the French speaking is hard to follow, but luckily a catchy tune is around the corner 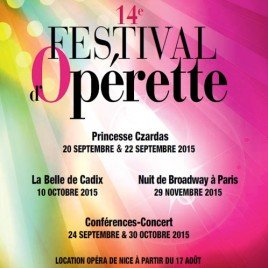 In France there is a festival for everything, and in Nice three productions throughout the fall make out « 14ème Festival d’Opérette. » Behind the festival is the city itself, the opera,  and an independent music society promoting young talents, « Association Contre-Ut », 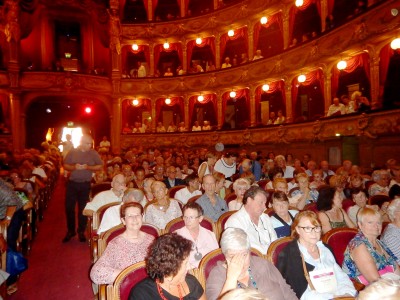 The beautiful hall attracts an audience of one thousand. Photo : Torkil Baden

The beautiful building of 1885, supervised by Charles Garnier,  has 1100 seats. The hall is filled up on Sunday matinees at 3 pm. It is a speciality of Opéra de Nice and a timing that should be exported to other operahouses.

Opera de Nice 2015 from the beach side, foto Henning Høholt 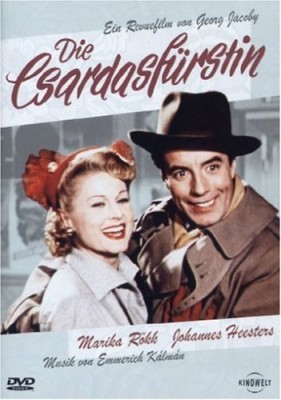 Princess in the movies

Production in cooperation with Association Contre-Ut