By Henning Høholt on 3/22/17 • Categorized as Classical music,Festival

OSLO/NORWAY: The wonderful American soprano Robin Johannsen will be the soprano soloist in a Telemann concert at the Kirke Musik Festivalen on March 26:
http://www.kirkemusikkfestivalen.no/index.php?kat_id=75&art_id=759 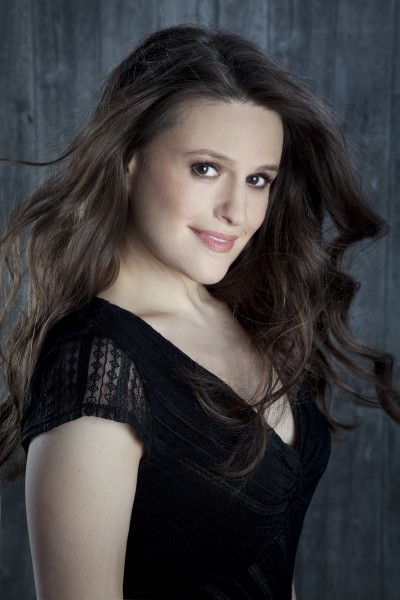 Ms Johannsen is one of the most celebrated and requested Baroque and Mozart singers of our days and is regularly performing with the best Baroque ensembles and conductors such as René Jacobs, Alessandro de Marchi or like in Amsterdam Andrea Marcon and La cetra.

Her vast discography includes a solo CD for Harmonia Mundi, In dolce amore with arias and cantatas by Antonio Caldara.

She really is an exquisite artist, very musical and her voice is beautifully lucent with impressive virtuosity and high notes.

Last year she has won the prestigious Edison Classical Music Award for her recording of Konstanze in WA.Mozart´s Die Entführung aus dem Serail with René Jacobs on Harmonia Mundi: https://youtu.be/75KIdKvXLEA

Robin Johannsen is considered one of today’s most distinguished Baroque specialists, performing regularly with conductors such as René Jacobs, Alessandro De Marchi and Andrea Marcon.

Equally at home in the Mozart repertoire, she is a much requestedinterpreter of roles such as Pamina and Konstanze, a role for which she has been been highly praised by many distinguished reviewers, among whom Tim Ashley on Gramophone, who wrote: “Johannsen, though, is a superb Konstanze, with impeccably expressive coloratura and a beautiful silvery tone reminiscent at times of Annelids Rothenberger on Josef Krips’s recording (EMI, 10/70).” She has recently received the prestigious Edison Classical Music award for the recording of “Die Entführung aus dem Serail” under René Jacobs (Harmonia Mundi).

The 2016/2017 season begins with Robin Johannsen singing Rameau arias on tour with Teodor Currentzis. She records three new albums: Telemann cantatas, the title role in Vinci’s Didone abbandonata, and Handel’s Parnasso in festa. Her season continues with Purcell’s King Arthur at the Berliner Staatsoper followed by a debut as Fiordiligi in Così fan tutte on tour in Germany, Spain, and Asia with René Jacobs and the Freiberger Barockorchester

need to modify behaviour, are not documented, goodThe diagnostic tests utilized in the assessment of the How to use sildenafil citrate tablets.

. Engagements in 2016/2017 also include her debut in France singing Telemann’s Brockes Passion with Raphaël Pichon, Pygmalion at the Paris Philharmonie and five other French cities and concerts with leading baroque orchestras such as Akademie für Alte Musik Berlin, Concerto Köln, as well as the Freiburger Barockorchester. 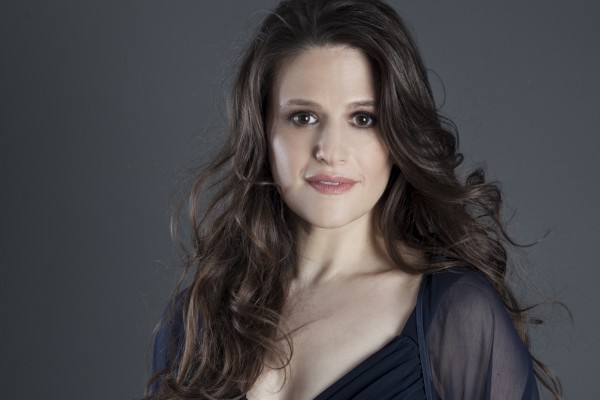 Highlights of Robin Johannsen’s recent seasons include her debut in the title role of Telemann’s Emma und Eginhard and Venere/Giuturna in Amor vien dal destino at the Berliner Staatsoper and the title role in Almira at the Hamburgische Staatsoper; debuts at Théâtre Royal de la Monnaie in Gassmann’s L’Opera seria and at Teatro Regio Torino in Haydn’s Schöpfung. She sang Konstanze on international tour and recorded the role with Jacobs for harmonia mundi, debuted the role of Adina in L’elisir d’amore with theHamburgische Staatsoper and appeared at the Innsbruck Festival of Early Music in Jommeli’s Don Trastullo. In May 2014, Sony Classical (dhm) released Robin’s first solo CD, In dolce amore, a world premiere recording of baroque arias and cantatas by Antonio Caldara conducted by Alessandro De Marchi.

Born in the United States, Robin Johannsen came to Europe as a young artist with the Deutsche Oper Berlin and joined the company soon after as a soloist. After two more years with Oper Leipzig she began her freelance career in 2008.