Special evening with Tannhauser and the Estonian National Opera guesting in Vilnius the 15th may 2018.

Tannhauser was created by D

. Slater in 2013 with a premiere at Estonian National opera
. 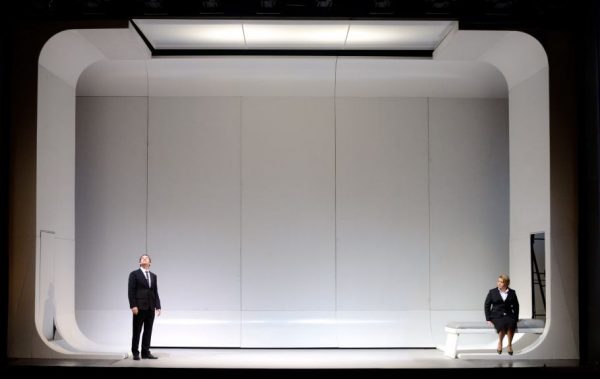 Evening started with a speech made by Estonian and Lithuanian politicians with an introduction to opera production on the occation of Lithuania 100 years anniversery
. 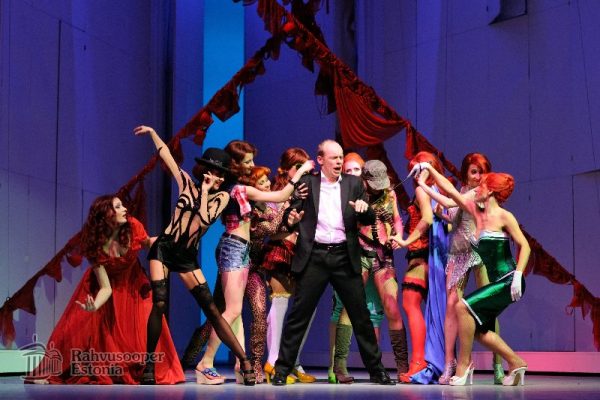 Tanhauser is an artist in search of love between goddess Venera that offers him passion with a pleasures of the body and Elisabeth that is in through love with him.

Richard Wagner created four different vertions of the finale, but nighder of them pleased him really.

The key of D. Slater interpretation was that the arias of Venera and Elisabeth was sung by the same singer. It was like breaking a traditional menage a trois, but this did not reduce a tragic of the opera. 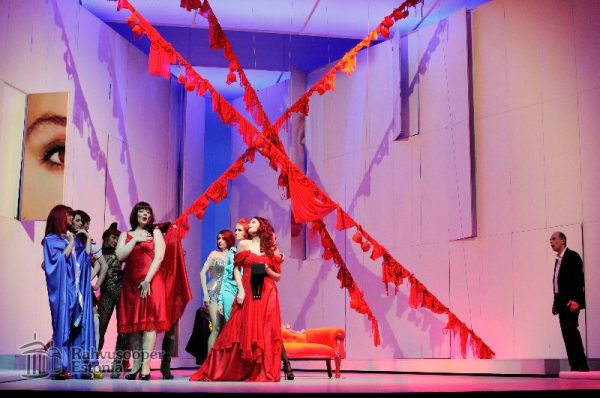