By Henning Høholt on 12/19/17 • Categorized as Ballet,Classical music

BERLIN/GERMANY: Amazing French opening of the concert with Staatskapelle, Berlin, with Paul Dukas «Der zauberlehrling» (the magic student). A Scherzo inspired from a novell by Goethe. – Elegant bassoon details. Conducted by Francois-Xavier Roth. With Renaud Capucon as violin soloist. 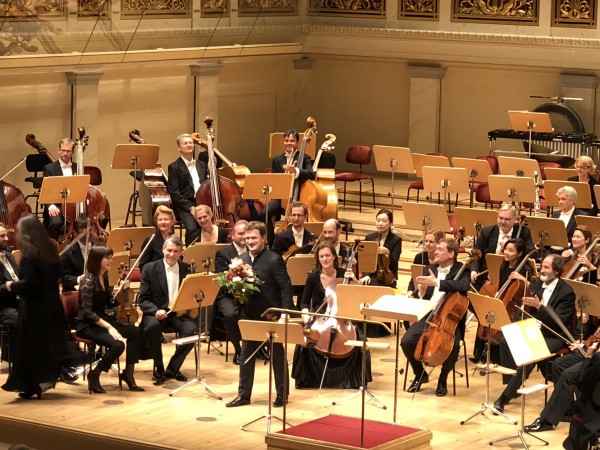 With a fully well sounding violin tune Renaud Capucon started his concerto with Berliner Staatskapelle, conducted by Francois-Xavier Roth, with a lot of raffinements, often a-tonal, Roth managed well to keep the orchestra so it gave an an excellent and good upbacking contrasting background around the solo violin voice. The Andante part became romantic and with some real beautifull parts, where the soloist could let us enjoy the romantic tune that he also have in his virtuose and deliciouse cooperation with horn and celesta.

. In this case its interesting that Vilde Frang is during these days soloist in Bartoks 1. Violin concerto during three concerts with the Berliner Philharmonic. That concerto is less well known. 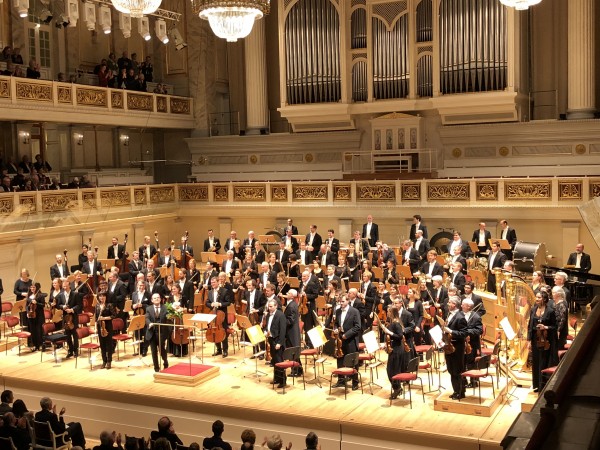 The Firebird ballet music by Igor Stravinsky, in the original version from 1910 ended this concert. Full if deliciouse nuances from all the orchestral soloists, it became a great pleasure. I feel privileged also to be a balletcritic, this is usually a well known composition. – however. Its long time sinze i have heard this music played so wellformed. A Special compliment to the xylophone.

As this was an abonnement concert. It was interesting to notice that before the break with music by Dupas and Bartok on the programme, the concert hall was only a bit more than half full. After the break for Stravinsky it was filled up to 90%.
It gives a signal about what composers and works are popular. 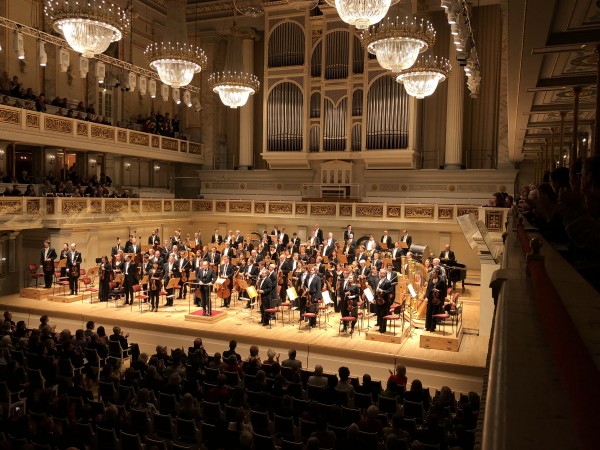 The Staatskapelle Berlin is a German orchestra and the resident orchestra of the Berlin State Opera. 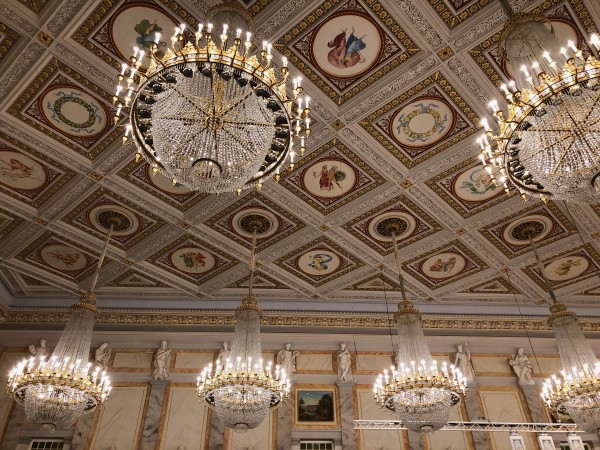 The orchestra traces its roots to 1570, when Joachim II Hector, Elector of Brandenburg established the rules for an orchestra at his court which had been constituted, at an unknown date. In 1701, the affiliation of the Electors of Brandenburg to the position of King of Prussia led to the description of the orchestra as Königlich Preußische Hofkapelle(“Royal Prussian Court Orchestra”), which consisted of about 30 musicians. The orchestra became affiliated with the Royal Court Opera, established in 1742 by Frederick the Great. Noted musicians associated with the orchestra have included Carl Philipp Emanuel Bach, Franz Benda, and Johann Joachim Quantz 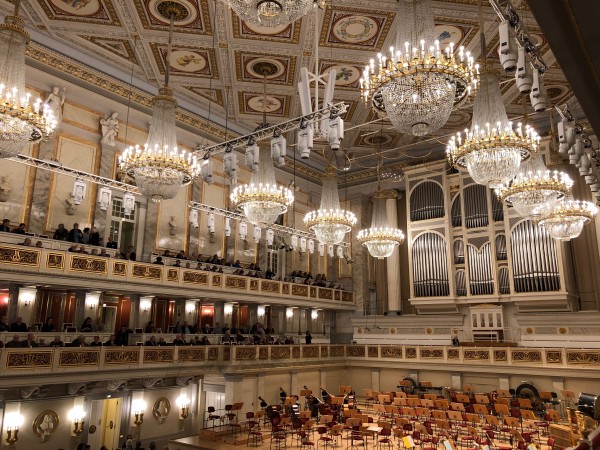 The orchestra’s music director, the Staatskapellmeister, holds the same post with the Berlin State Opera. The orchestra was in the eastern part of Berlin, and thus was part of East Germany from 1945 to 1990.

The current Staatskapellmeister of the orchestra and the opera has been Daniel Barenboim since 1992. Barenboim has had the title of “conductor for life” for the ensemble since 2000. In July 2013, the orchestra made its first-ever appearances at The Proms, performing the four operas of Der Ring des Nibelungen, the first complete Ring cycle to be given in a single Proms season