PARIS/FRANCE: A Star cast was on top in the William Christie/Stephen Langridge/Georg Friedric Händel opera Theodora at Théâtre des Champs Élysées in Paris, who was premiered Saturday 10th

In the five leading roles we enjoyd the first class team: Katherine Watson in the titelrole, Stephanie d´Oustrac, Philippe Jarousky, Kresimir Spicer and Callum Thorpe, and Seam Clayton was the messanger.

Orchestre and Choire Les Arts Florissants were as allways on top. Led by the Baroque Opera nestor William Christie
. This oraotirum type opera, has thank to regisseur Stephen Langridge, assisted by Philippe Giraudeau, for the choreographic solutions, been a very interesaint staged opera, where the history is floating from scene to scene, thank to a good functioning scenography with sliding walls by Alison Chitty, who aso was responsibel for the very good costumes.  Briljant light by Fabrice Kebour., 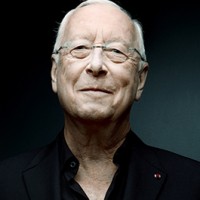 Theodora is Georg Friedrich Handel’s penultimate work and the only one of his oratorios to be based on a Christian theme.

Written with eye to posterity, it is also a sublime plea for tolerance. In 1749, a 64 year-old Handel had long abandoned the opera seria in favour of the oratorio. Nonetheless, Theodora displays an intensity worthy of his greatest tragedies. It exalts the martyrdom of a chaste Christian girl persecuted by the Romans at the beginning of the 4th century AD. Even the love of a young centurion convert, Didymus, fails to save her.

It contains some of his finest pages—Theodora’s air “With Darkness Deep”, the air sung by Irene and the final duo in Act III, for instance

In the USA, the Massachusetts Male Aging Study, reported How to use sildenafil citrate tablets Arteriogenic.

. The score is superb, constantly attentive to the psychological aura of the characters. Handel makes use of orchestral colour and musical nuance to exalt virtue and faith. 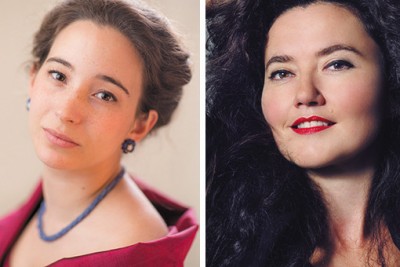 The production brings together British director Stephen Langridge and the conductor William Christie, a connoisseur of the Handel repertoire (his début performance as a conductor at Glyndebourne was Peter Sellars’ production of Theodora). This tragedy of tolerance will be performed by a remarkable cast who have already cut their teeth on this repertoire— the young Katherine Watson was a safe beautiful soprano in the title role, Stéphanie d’Oustrac great in the role of the faithful Irene, while Philippe Jaroussky 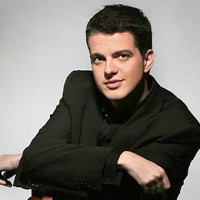 is the Roman convert who tries to save Theodora, in vain, Jaroysky underlined again his position as the worlds leading countertenor, with so many beautiful details, and an extraodinary sound. Kresimir Spicer performed voice artistery of highest class, some times in the highest possible tempo, in a magnifique interprétation, and Callum Thorpes, beautiful masculin bassbaryton was extraordinary, with a beautiful sound. Sean Clayton from the choire, did a good job as the messengaer.